Mel Giedroyc appears on The Jonathan Ross show tonight alongside Rebel Wilson, Jason Derulo, Katherine Ryan, Jofra Archer and Penn Jillette. The comedian will discuss her upcoming projects, among them TV series Hitmen, in which she stars with her comedy partner Sue Perkins.

Although Mel is most famous for her success alongside Sue on the Great British Bakeoff, she didn’t always have work.

Speaking to the Daily Mail in 2013, she revealed how together with her husband, LAMDA teacher and TV director Ben Morris, the pair faced bankruptcy before the Great British Bakeoff.

Mel told the publication she had to sell her family home and downsize before the show fell into her lap.

Mel said: “Things had been going swimmingly financially because Sue and I had this Kingsmill ad campaign that was bankrolling us.” 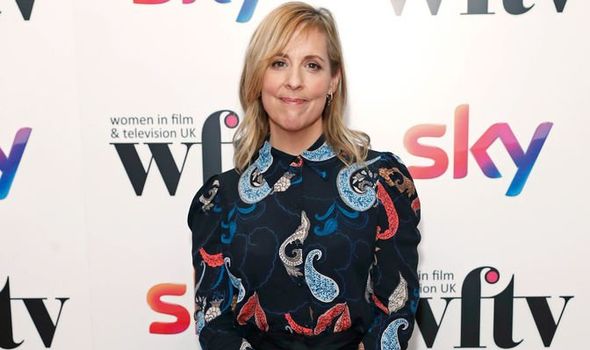 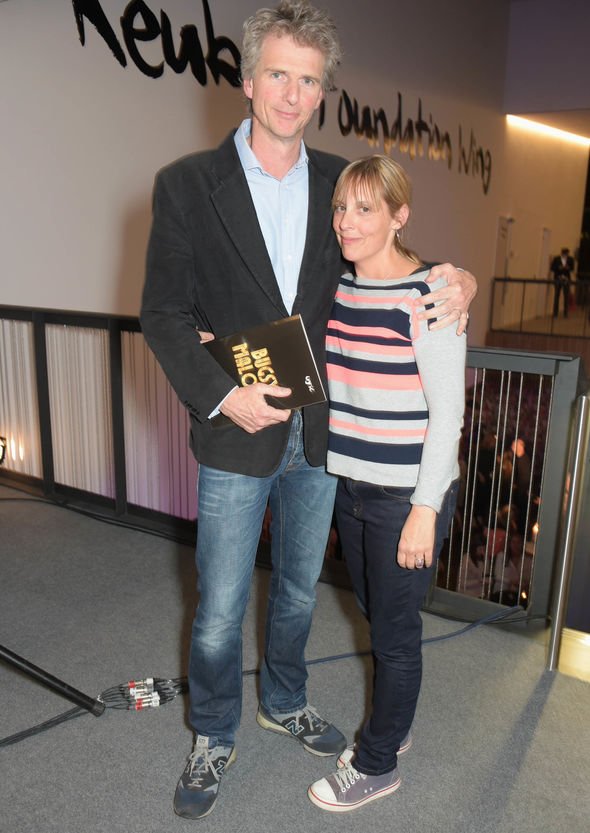 “Ben and I bought this house that was way too big for us because the bank was phoning up saying, ‘Can we lend you more money’ and, stupidly, we borrowed too much – £500,000.

“Who in their right mind does that?”

Mel said the couple faced a “difficult time” as they navigated their declining financial difficulty, but “got through it in the end”.

She added: “We had a ridiculous mortgage on a house we couldn’t afford, so we filled it with lodgers, had the babies – and when you’ve had a baby in showbiz people think you’ve died – then I got the letter: Kingsmill no longer require your services.” 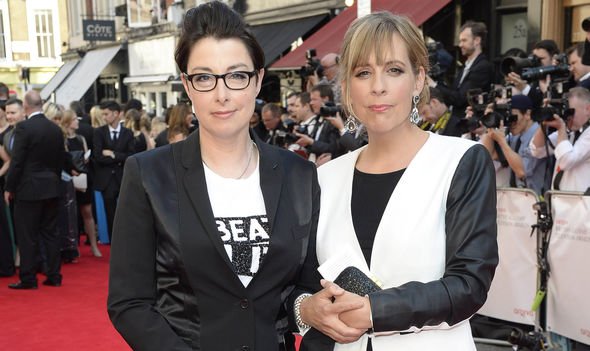 “We were absolutely stuffed. We had quite a difficult year. We couldn’t sell the house.”

“The market was just starting to fall. I thought, ‘We’re going to have to declare ourselves bankrupt if we don’t sell this bloody house.’

“I was having sleepless nights. We got through it in the end but it was a tricky time.”

The couple had to sell their possessions and move into a two-bedroom flat before Bakeoff came around at a “really good time”. 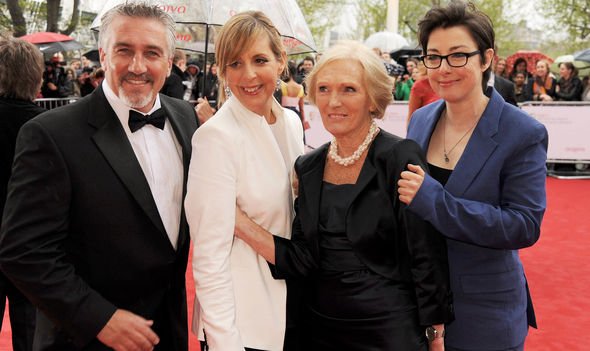 Mel said: “It was this crazy 70s place full of orange velvet and mice but we had such a laugh.

“We had no mortgage and none of our stuff, which was really liberating, but yes, Bake Off did come about at a really good time.”

Since the Great British Bakeoff, Mel and Sue have been catapulted to a new level of fame as the much-beloved hosts, before the show changed hands from the BBC to Channel 4.

They will reunite for their latest project ‘Hitmen’ in 2020.

The comedic duo will portray a pair of “useless” contract killers.

The show stars Mel and Sue in the roles of Jamie and Fran as they “make their way in the world with only each other to rely on”.

Each episode will follow them as they embark on their latest “hit” which inevitably goes south.

Producer Arnold Widdowson said the show is a “real treat for Mel and Sue fans”, combining action and their classic comedy style.