And the songstress has lived up to her Scary Spice reputation with her latest comments.

Mel B, real name Melanie Brown, labelled Geri “bats*** crazy” and Victoria Beckham a “b****” in a chat with Piers Morgan for his ITV Life Stories show.

“I’m crazy in just like a humble northern way, Geri’s crazy in a different way.”

The star also opened about about the Spice Girls WhatsApp group, saying: “We just say regular stuff like, ‘How are the kids?’ and, ‘Do you agree with this contract?’.

Another clip from the upcoming show, which emerged earlier this year, saw Mel claim she had a night of passion with Geri – which her pal has denied.

She told Piers: “[Geri’s] going to hate me for this because she’s all posh in her country house and her husband. 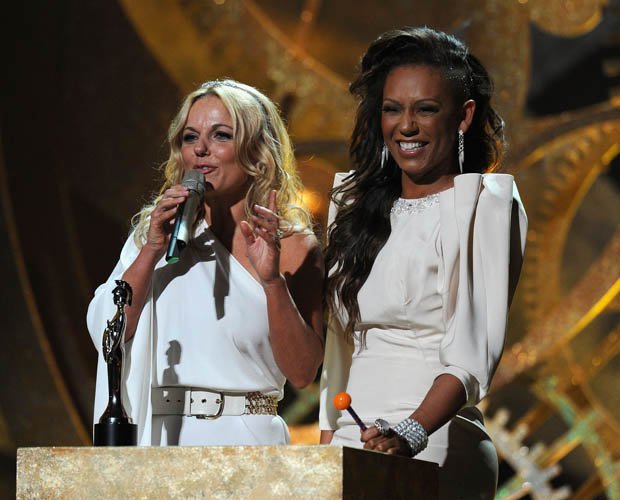 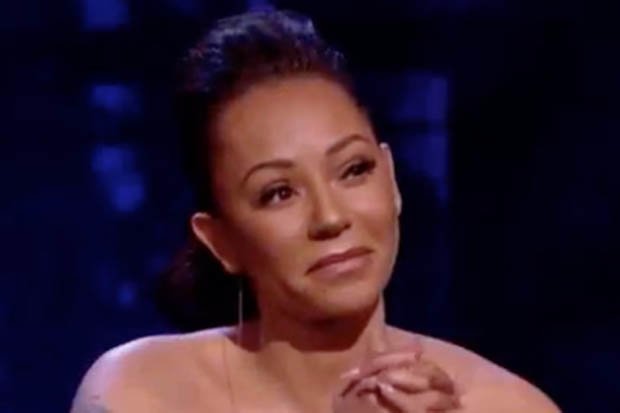 “But it’s a fact. It just happened and we just giggled at it and that was it.

“We were best friends. It just happened. Have you ever done that? Yeah and I’ve said it now. All done.”

Mel also dissed Victoria Beckham during the interview, who won’t be on the upcoming Spice Girls tour. 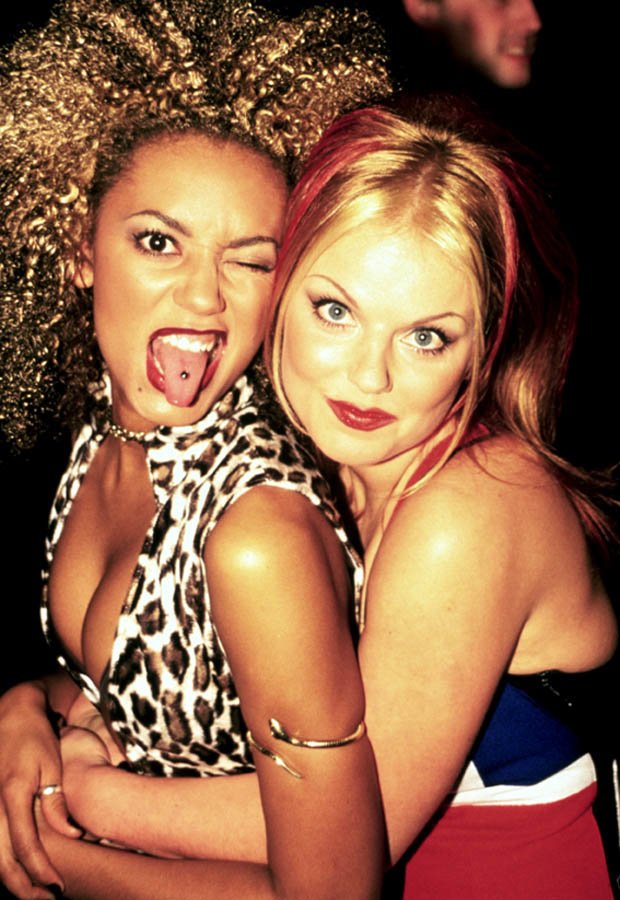 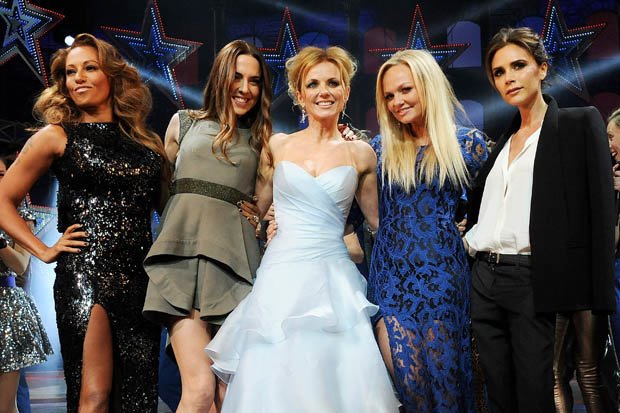 She continued: “I mean, us five were together and now we’re going on tour as four, you know, thank you for that [cough].

“I am sad she is not going to be there. But she is busy with what she is doing with her fashion line and her family.

“But I am gutted that she is not going to be with us. But I am still going to hold that candle and hope that she will.”