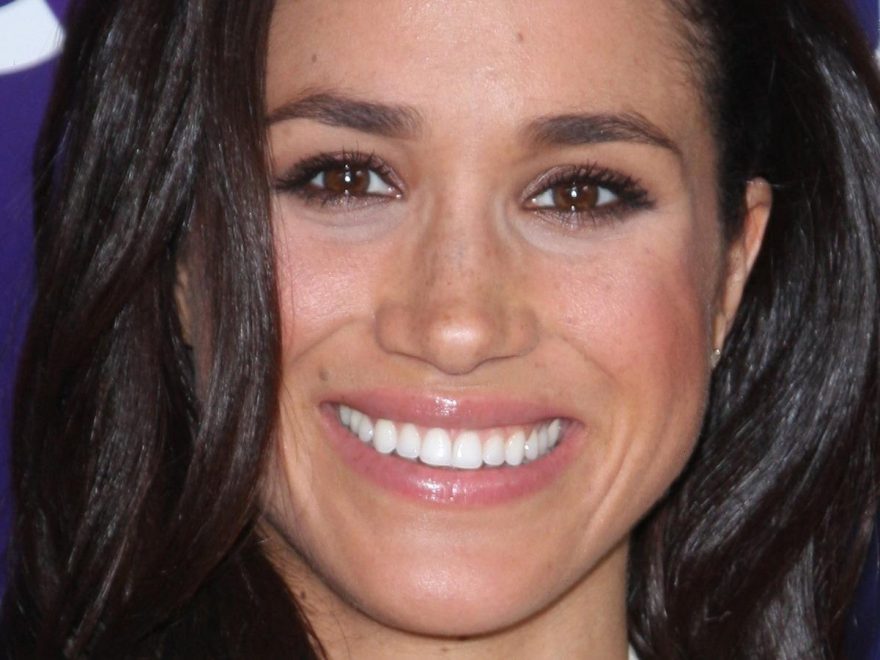 Meghan Markle is adding a new job to her resume — and it’s turning some heads. Archewell Productions, the production company founded by Meghan Markle and Prince Harry, announced on July 14 that its first ever animated series will debut on Netflix. Per the announcement, its working title is “Pearl” and it will follow a “young girl’s heroic adventure as she learns to step into her power and finds inspiration from influential women throughout history.”

Meghan will serve as Executive Producer along with five other individuals, and the former actor’s new title is generating some buzz online. “WOW! Big News for Meghan Markle! So much winning! I can’t wait to see lil Ms Pearl aka ‘Flower’ aka ‘lil Meghan’ on Netflix!” one fan exclaimed on Twitter. “Our girl is an executive producer,” another fan joyfully tweeted. “Can’t wait,” they added with two kissing emojis. “Meghan Markle is a wife, mother, author, and now an executive producer. Iconic,” a third user stated along with a montage video of Meghan laughing and smiling.

Meghan is just as excited as her fans to be heading the new project. Keep scrolling to learn what she had to say about her new role.