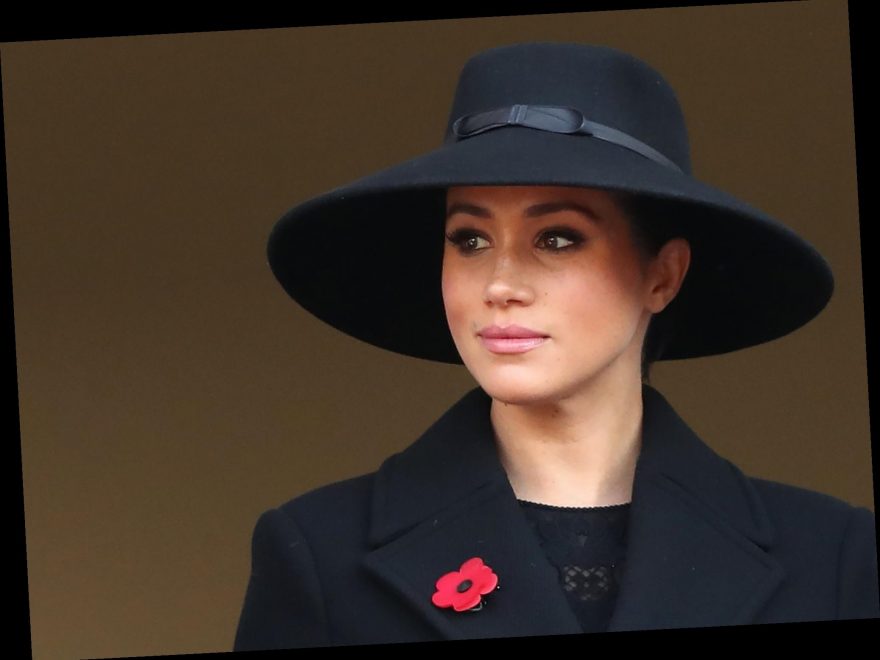 If you don't think reckless actions from the British tabloids played a vital and frightening role in Meghan Markle and Prince Harry's need to take a step back from the royal family, take another look.

On Thursday, Byline Investigates published a report claiming that The Sun had hired L.A.-based private investigator Dan 'Danno' Hanks to "dig some dirt" on the Duchess of Sussex — and when he failed to find anything scandalous, he moved on to her family.

On Oct. 30, 2016, when the Sussexes' relationship was first made public, Hanks submitted a 90-page dossier on Markle to one of his associates at The Sun. This report was said to include email accounts, car registrations, and other personal information pertaining to both Markle and her family. Hanks also obtained Markle's private phone number and her social security number — he had family members' SSNs as well. "The Duke and Duchess feel that today is an important moment of reflection for the media industry and society at large, as this investigative report shows that the predatory practices of days past are still ongoing, reaping irreversible damage for families and relationships," the statement read. "They are grateful to those working in media who stand for upholding the values of journalism, which are needed now more than ever before."

Hanks has apologized for his actions, explaining that he "wouldn't have done the job if I'd have known it would lead to all these problems."