It was revealed on Wednesday that Baby Sussex – Prince Harry and Meghan Markle’s first born – had been named Archie Harrison Mountbatten-Windsor and the couples’ choice has been well-debated ever since. 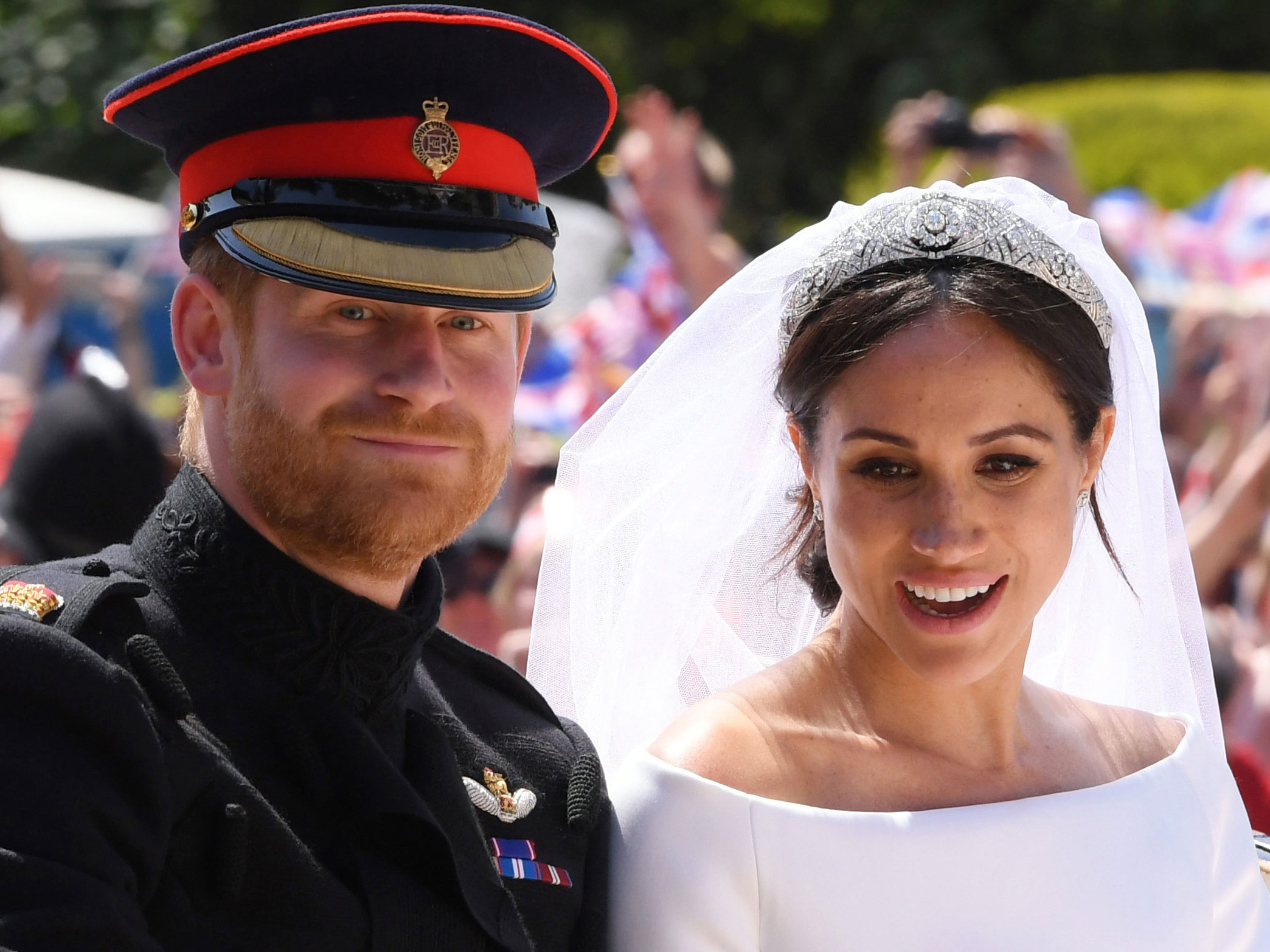 Some people love it, some people hate it, but what we’re particularly interested in over at CelebsNow is the fact Meghan, 37, was inspired by her beloved cat when naming her first child. Goals.

It has been revealed that Archie was also the name of the Suits star’s mum cat, before it died whilst she was at college, so pals say it’s ‘no surprise’ she chose Archie. 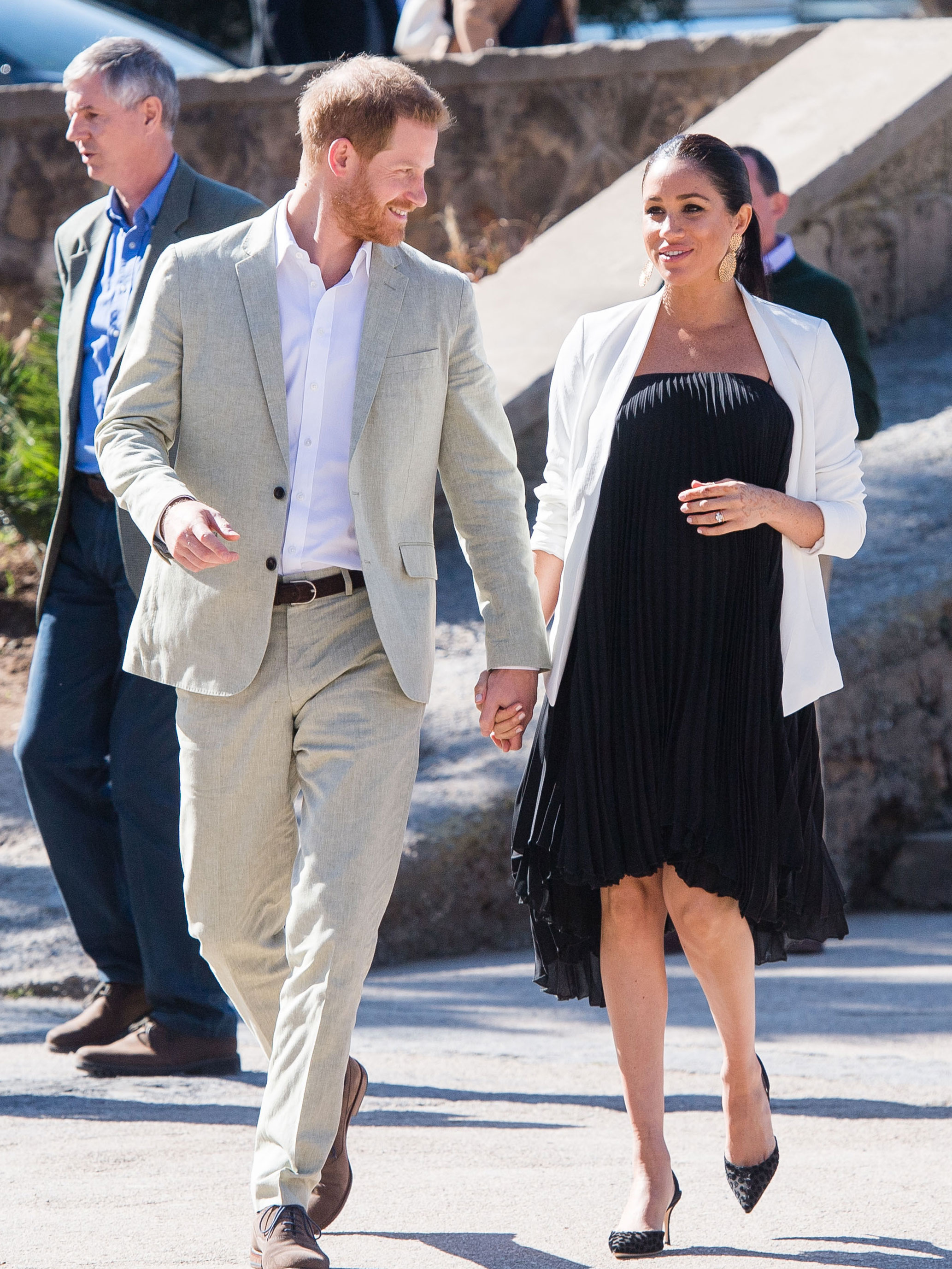 ‘Doria rescued Archie and he became an important part of the household. Meghan loved playing with him and she was always talking about him to her friends,’ the insider said.

Archie – who is seventh in line for the British throne – has not been given a courtesy title in front of his name, but is set to become a Prince when his Grandfather, Prince Charles, takes the throne.

Meghan and Harry decided against giving Archie a ‘courtesy title’ because of a royal decree made over 100 years ago by the Queen’s grandfather George V in 1917, which means that Archie will automatically gain HRH status.

‘The Sussexes have chosen not to give their children courtesy titles at this time, on the change of reign the George V convention would apply,’ a Royal source revealed. 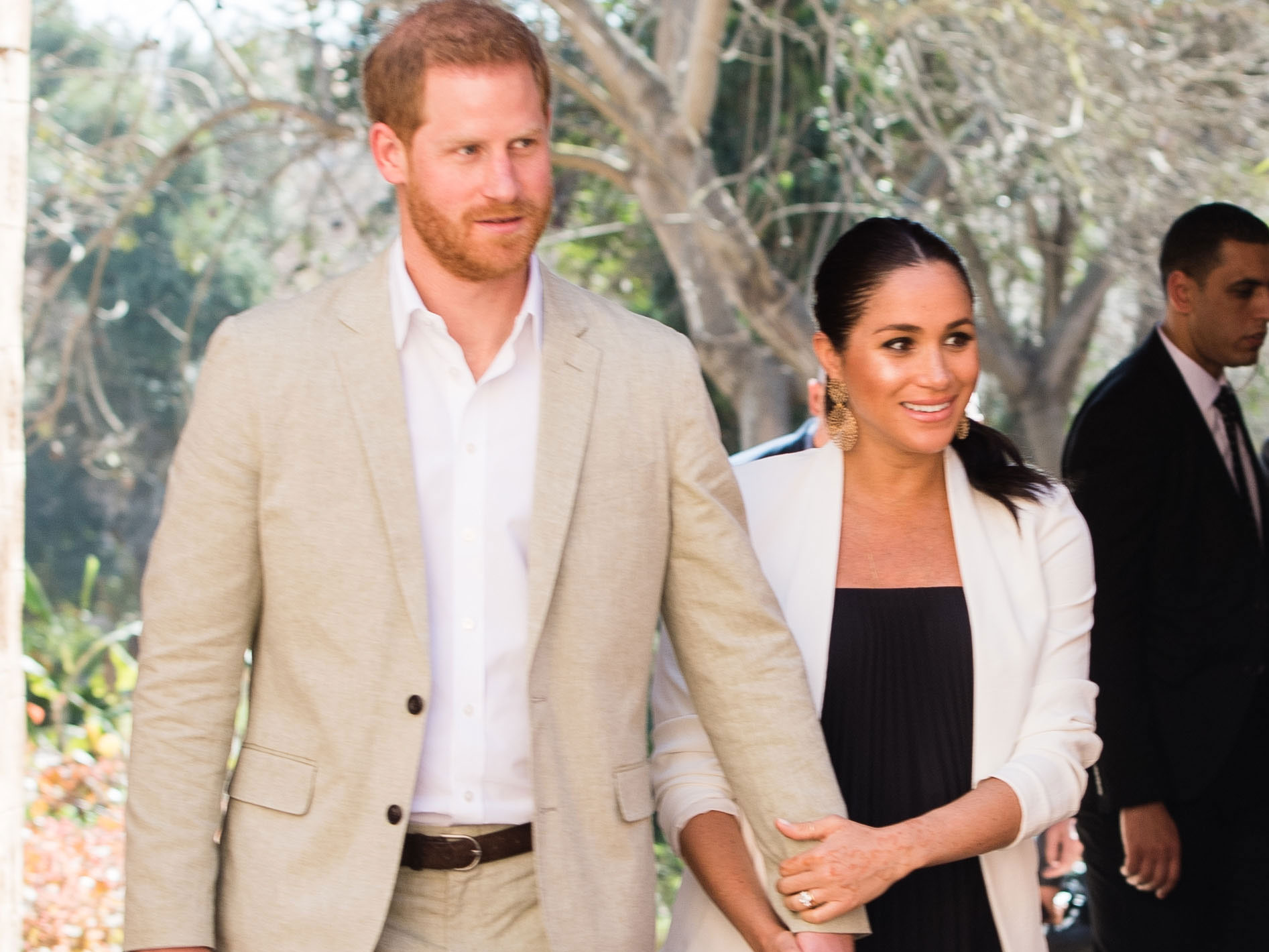 Usually, royal status only goes down two generations. But, when Kate Middleton was pregnant the Queen issued New Letters patent which declared all of The Duke and Duchess of Cambridge’s children would have Prince and Princess in their title. Hence why we have Prince Louis and Princess Charlotte, not just Prince George – who is third in line to the throne.