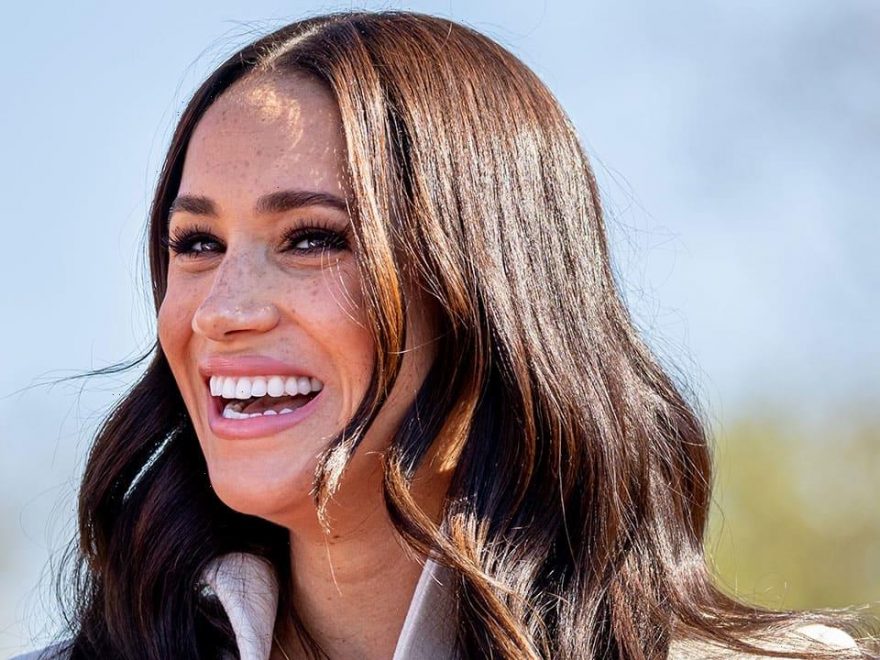 Meghan Markle appeared as a guest coach at a girls’ entrepreneurship course during her trip to Amsterdam in April.

The Duchess of Sussex visited Project Fearless which is a Dutch non-profit initiative designed to empower and equip girls with the tools they need to conquer every aspect of their lives. Founded by Mérida Miller, the organisation aims to redefine what it means to be a girl in the modern world.

Photos shared by Project Fearless on Monday showed Meghan getting stuck in with her coaching session. In one photo, the Duchess was sat in an intimate circle, talking with the girls around her. Another photo showed Meghan writing enthusiastically on a whiteboard.

Meghan joined as a guest coach

Acknowledging their milestone achievements, the Dutch organisation described how Meghan gave the girls “inspiring and encouraging feedback on their sustainable business pitches.”

In a statement released by Archewell, Meghan said: “Safe, supportive spaces like Project Fearless allow girls the opportunity to express themselves, build each other up, gain resilience and tackle new challenges.”

Mérida Miller, founder of Project Fearless, said: “The duchess’ visit was a brilliant way to celebrate the impact Project Fearless has made over the last three years, introducing the girls to an accessible role model who is making a difference and using her voice.” 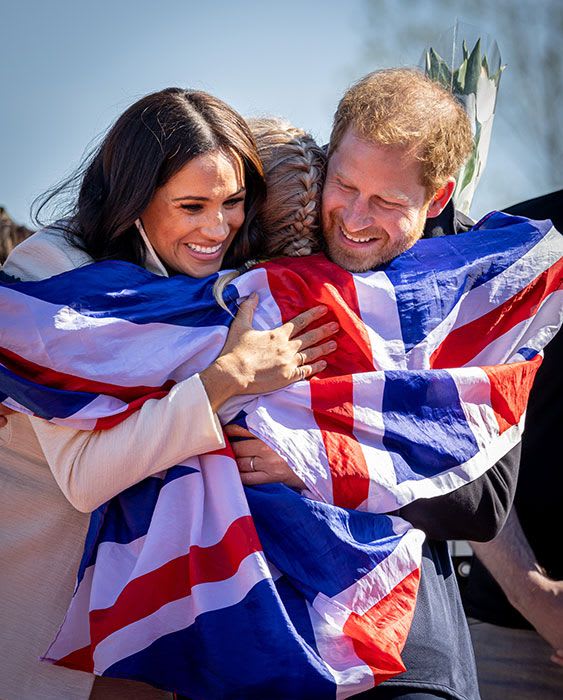 The duo attended the 2022 Invictus Games

The revelation comes after Meghan and Prince Harry visited the Netherlands in April for his 2022 Invictus Games.

Prince Harry founded the Games in 2014 as a means to inspire recovery and support rehabilitation for wounded, injured and sick servicemen and women.

Speaking of his brainchild, Prince Harry said: “These Games have shone a spotlight on the ‘unconquerable’ character of servicemen and women, their families and the ‘Invictus’ spirit. These Games have been about seeing guys sprinting for the finish line and then turning round to clap the last man in… These Games have shown the very best of the human spirit.”