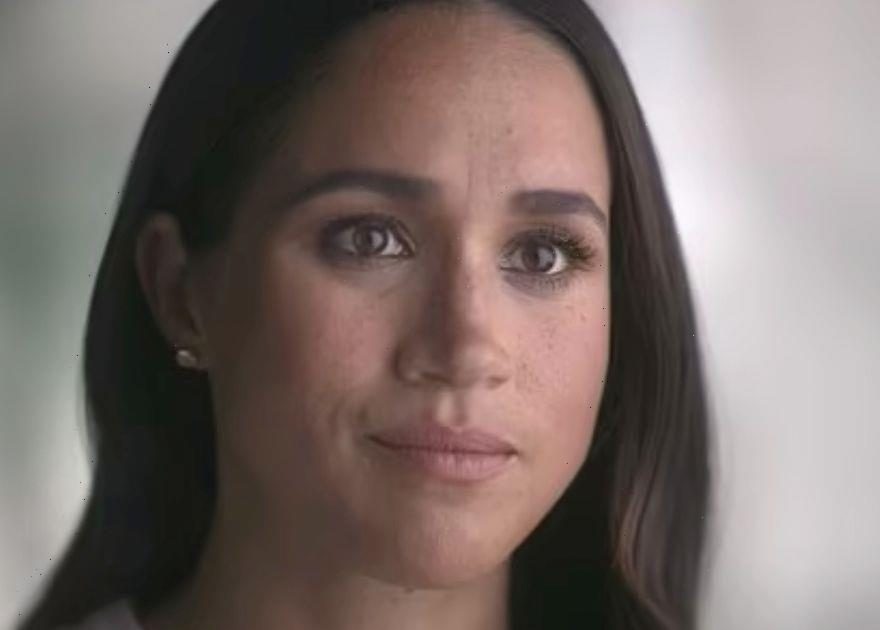 Meghan Markle has revealed why there was no official photoshoot on the hospital steps after the birth of her sonArchie.

As has become an iconic royal tradition, royal babies have been recently revealed to the world with a photo opportunity on the steps of the Lindo Wing at St Mary's Hospital in London – asPrince William and Princess Kate did with their three children.

However, the Duchess of Sussex, speaking on theHarry & MeghanNetflix documentary, said she had a “long-standing relationship” with a doctor at London's luxurious Portland Hospital, so wanted to give birth there.

Palace officials said it would be “impossible” to do a similar photocall outside Portland Hospital for security reasons.

Meghan, 41, refused to budge, however, and she said a compromise was reached – with the press given more time with the new family at Windsor Castle two days after Archie’s birth in May 2019.

But it has been reported thatPrince William, 40, was“not impressed” over Harry and Meghan’s “prima donna” bid to keep Archie’s birth a secret.

The Duchess of Sussex reportedly gave birth to the baby boy eight hours before Buckingham Palace even announced she had gone into labour.

In episode four of Harry & Meghan, the Duchess spoke about disagreeing with the palace over where they would do their post-birth photocall with Archie.

She said: “There was already the pressure of the picture with Archie on the steps. Are they going to do that or are they not?

“But I had been really worried going in to that labour because I am older and I didn’t know if I would have to have a C-section.

“I had a very long-standing relationship with my doctor and that is who I trusted with my pregnancy.

“They said: ‘It is impossible. We couldn’t barricade the streets off and it would create a threat for the emergency room entrance because that is where you would have to do this picture’."

Meghan said she asked what the “hybrid” solution was and whether they could give the press more time at the castle, adding, “And everything internal was like ‘Yes, yes, oh great, yes’. At no point did someone go, ‘Absolutely not’.”

The final three episodes of their Netflix documentary arrived on Thursday morning – bringing with them a new set ofbombshell revelations.

The latest claims included Harry, 38, saying brother Prince William"screamed and shouted" at him during a meeting about his and Meghan's future. King Charles, meanwhile, was saying “things that just simply weren't true”, Harry alleged.

Elsewhere, Meghan revealed it was thelate Queen and the then-Prince Charles who suggested she write to her father Thomas following their estrangement. The letter was later leaked to a national newspaper.

The Duchess of Sussex also told how she felt like a “foreign organism” when she first joined the Royal Family – while she was warned The Firmwould find it hard to adjust to her.

She was also seenbreaking down in tears as she discussed the death threats she’s received that have caused her to fear the safety of her children.