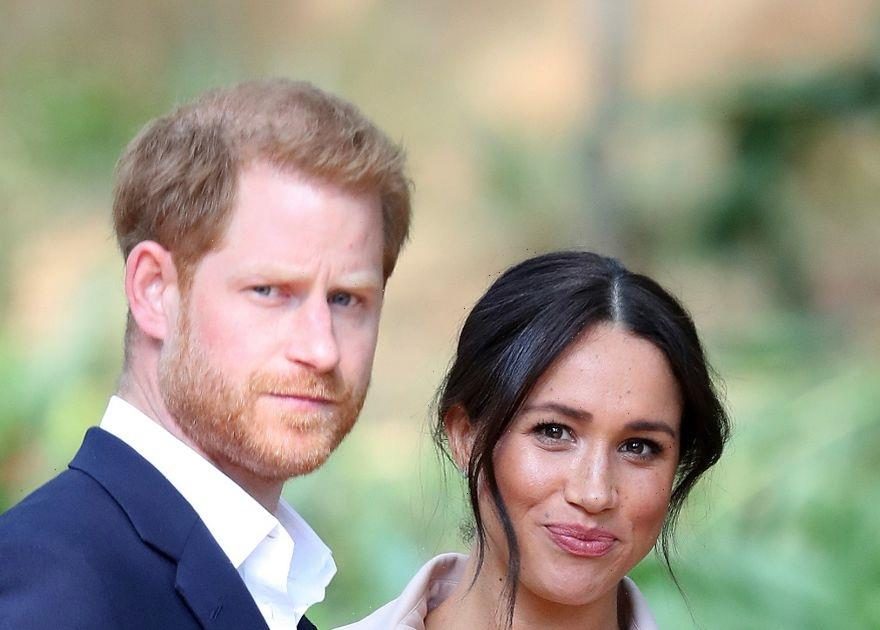 Meghan Markle "did an enormous of planning" to marry Prince Harry, a royal commentator has claimed.

Expert Jonathan Sacerdoti suggested the Duchess of Sussex, 39, whose newborn daughter Lilibet was recently added to the line of succession, worked hard to make a name for herself before tying the knot with the 36 year old.

He went on to claim that the mum-of-two, who shares son Archie, two, and newborn daughter Lilibet with Harry, knew exactly how marrying into the Firm would impact her reputation and turn her into a globally recognised name.

"She grew up with, with high ambitions and started to reach them as an actress – putting in the work, obviously not a terribly successful actress in terms of being well known internationally," he told Sky News.

Jonathan continued: "She then married Prince Harry and then she has become probably one of the most known or recognisable names in the world just by marrying somebody.

“I think that shows an enormous amount of planning and ambition.

"I don't mean to be totally unromantic – maybe she did fall in love with Harry, maybe their relationship is also one of partnership and love in that respect."

He added: “But you don't marry into the Royal Family, I think, without knowing what it's going to do to your reputation and your exposure internationally.

“And then I think they've used that to their advantage, many would say that is their right.”

It comes as Meghan and Harry are reportedly writing a book on “leadership and philanthropy” with the Duchess also being tipped to write a memoir.

It was revealed that the royal couple signed a huge £29million deal with Penguin Random House to produce four books.

The first, to be released in 2022, will be an autobiography by Prince Harry, which is expected to cover his life from childhood to the present day – and it's now been claimed that the couple will be writing another of the books together.

A source told Page Six that the pair will pen the book on "leadership" together.

Meanwhile, senior royals are said to be “concerned” about what might be included in Harry's memoir, with a source telling US Weekly: “The Royal Family is shaken up about the book.”

For all your updates on the Royal Family, sign up to our daily OK! newsletter.