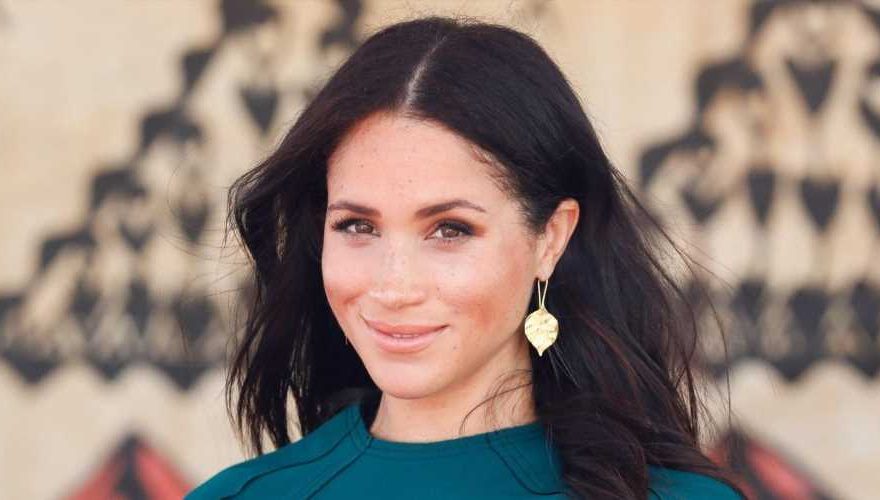 Meghan Markle could be deposed in the civil lawsuit against Prince Andrew, according to accuser Virginia Roberts Giuffre's lawyer David Boies.

In an interview with The Daily Beast, Boies indicated that they may call Meghan to testify if the case goes to trial and gave three reasons why she's a potential candidate to take the stand. "One; she is in the U.S. so we have jurisdiction over her," Boies said. "Two; she is somebody who obviously, at least for a period of time, was a close associate of Prince Andrew and hence is in a position to perhaps have seen what he did, and perhaps if not to have seen what he did to have heard people talk about it. Because of her past association with him, she may very well have important knowledge, and will certainly have some knowledge." He added, "Three; she is somebody who we can count on to tell the truth. She checks all three boxes."

Giuffre filed a civil suit against Prince Andrew under the New York Child Victims' Act, which temporarily allows victims to sue their abusers if they were a minor when the abuse took place. Giuffre claimed that Andrew sexually abused her when she was 17 years old at Jeffrey Epstein's New York home, as well as in London and the U.S. Virgin Islands between 1999 and 2002. Prince Andrew has denied any wrongdoing.

Boies emphasized that Markle is only "one of the people" his team is considering to depose, and suggested other members of the royal family could be called to testify — including Andrew's ex-wife Sarah Ferguson and Prince Charles. "We would likely take one or two depositions of people close to Andrew who would have knowledge of his actions," he said. "That might include his ex-wife. It could possibly be his brother."

Though, one person who is off limits? Andrew's mother Queen Elizabeth. Boies said he would not call upon the Queen "out of respect and deference, and her age."

On January 4, Prince Andrew's legal team is expected to file a motion to dismiss Giuffre's case.