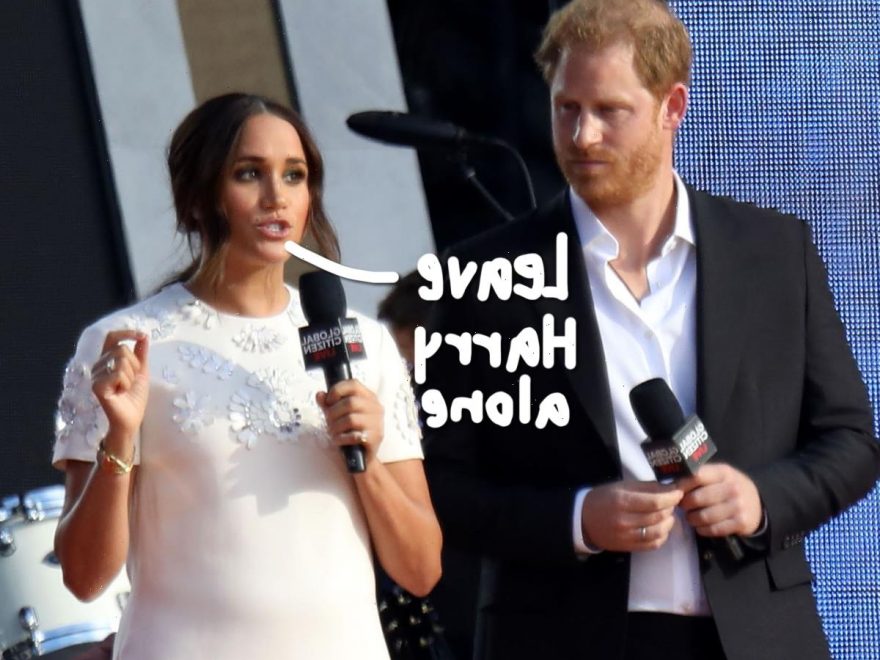 Meghan Markle’s strained relationship with her dad affected the royal family — but it was Prince Harry who apparently suffered the most!

More text messages written by the Duchess of Sussex were released this week as a result of her lawsuit against Associated Newspapers Ltd., which publishes The Mail On Sunday, as the paper seeks to overturn the original ruling in London’s Court of Appeal.

One interesting revelation from the texts Meg sent to her then-communications chief Jason Knauf (before he accused her of bullying) was her motivation for penning the infamous handwritten letter to her father, Thomas Markle, who gave media interviews about his famous daughter after he pulled out of attending her May 2018 wedding due to health reasons.

In the texts, sent August 2018, the Suits alum explained her reason for sending the note was to show Harry’s family that her dad wouldn’t stop exploiting their relationship. She wrote:

“The catalyst for my doing this is seeing how much pain this is causing . Even after a week with his dad and endlessly explaining the situation, his family seem to forget the context — and revert to ‘can’t she just go and see him and make this stop?’”

The California native went on to say she hoped that proving this would give the royal family a reason to stop “berating” her husband, adding:

“They fundamentally don’t understand so at least by writing H will be able to say to his family… ‘She wrote him a letter and he is still doing it.’ By taking this form of action I protect my husband from this constant berating, and while unlikely perhaps it will give my father a moment to pause.’”

How admirable of her!

However, not all of Meg’s recently unearthed texts came off in the same light. As we reported, the Duchess also told Jason she was composing the letter with the “understanding that it could be leaked.” She wrote:

“Obviously everything I have drafted is with the understanding that it could be leaked so I have been meticulous in my word choice.”

The mother-of-two also said she wanted to pen the handwritten note to “Daddy” so it would “pull at the heartstrings” if her poppa ended up leaking it, adding:

“Given I’ve only ever called him ‘Daddy’ it may make sense to open as such (despite him being less than paternal), and in the unfortunate event that it leaked it would pull at the heartstrings. The rest is in the spirit of facts without seeming orchestrated simply an appeal for peace and a reminder of what’s actually happened.”

The 40-year-old’s credibility was also called into question when it was revealed that she forgot she authorized Jason to speak to the authors of the biography Finding Freedom, despite repeatedly denying that she collaborated on the book.

She said to the court in a new statement:

“Until I saw these emails, I had not given any thought to Mr Knauf’s meeting with this journalist, or any other — those meetings and calls comprised the entirety of Mr Knauf’s job. No particular meeting stood out in my mind, as there was a daily deluge of media inquiries which he was tasked with handling… I had absolutely no wish or intention to mislead the defendant or the court.”

How do U think Meghan will look coming out of this, Perezcious readers? 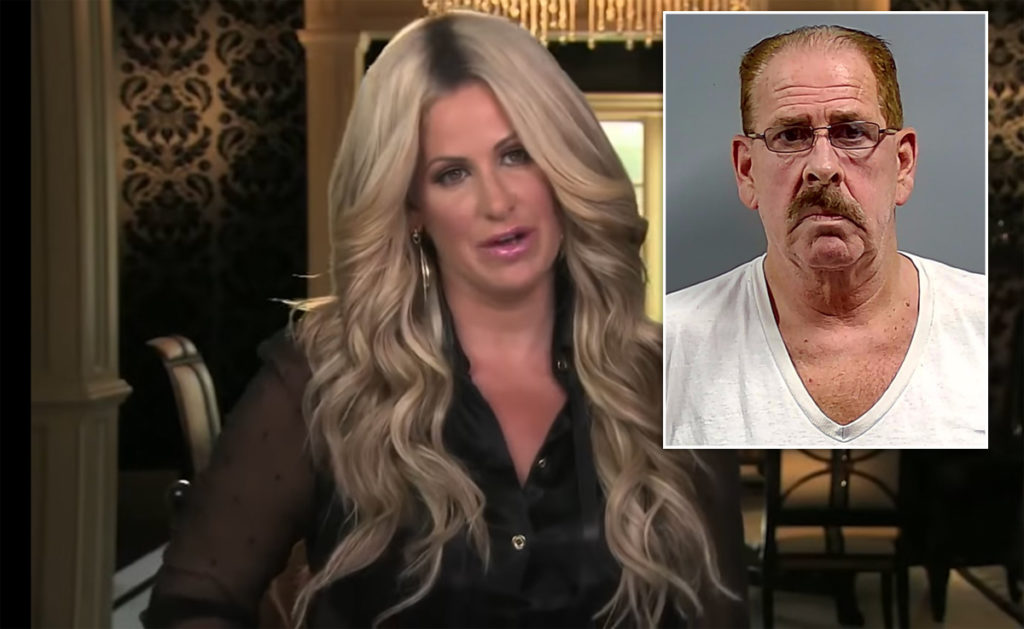 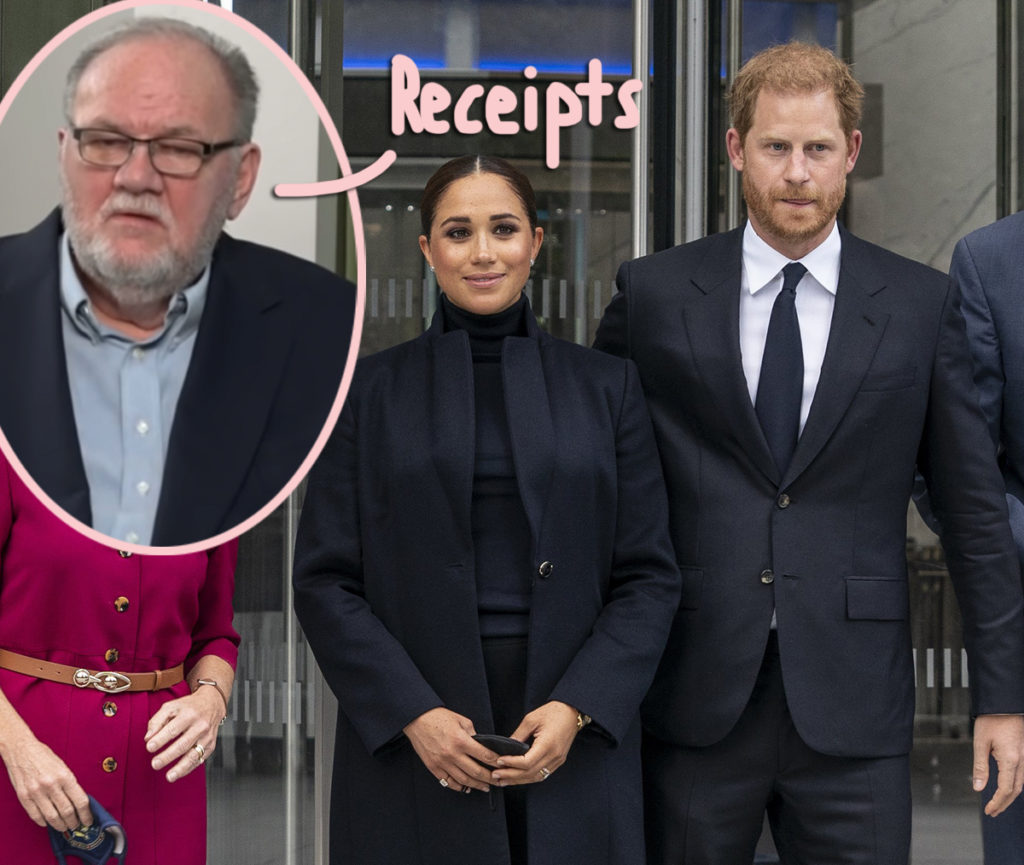 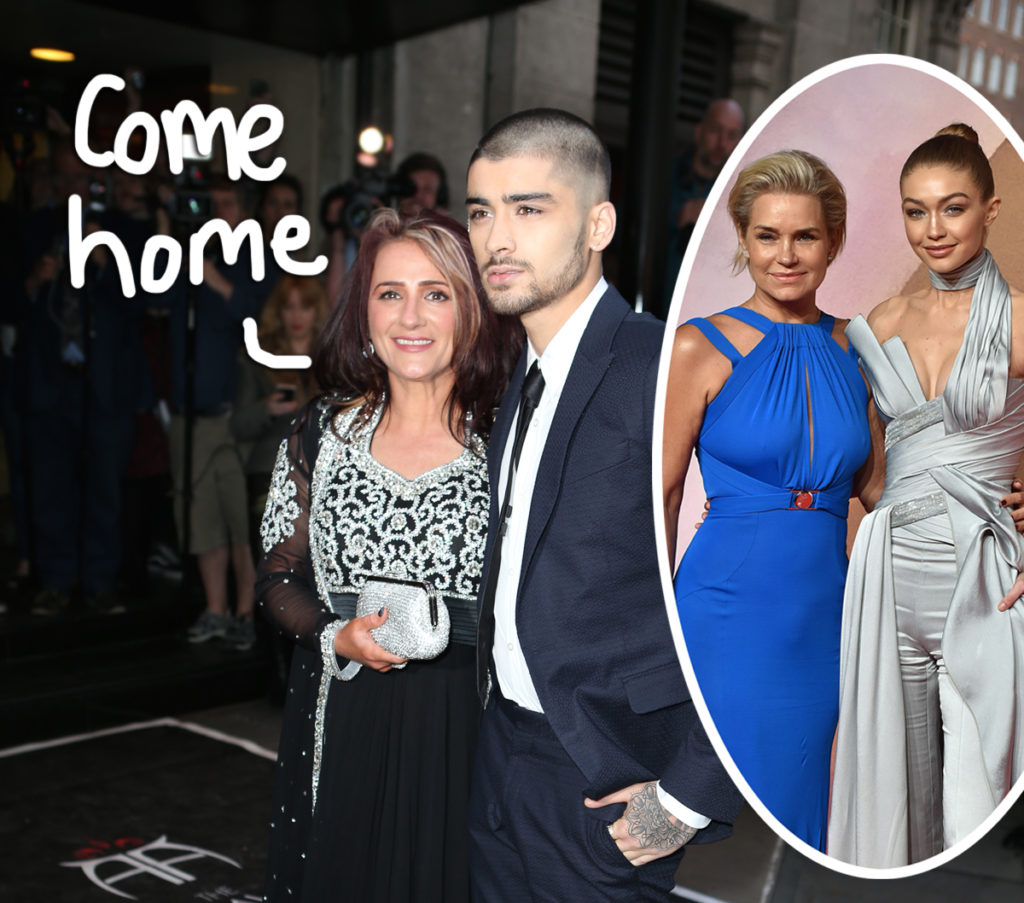 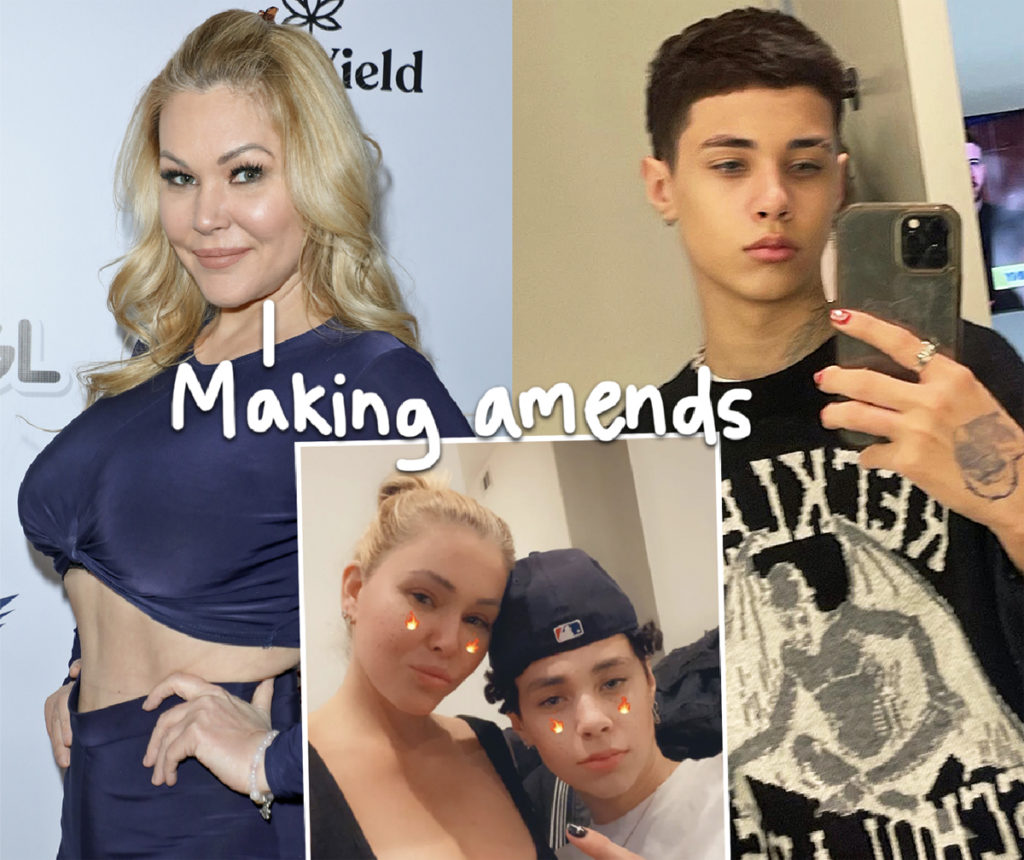