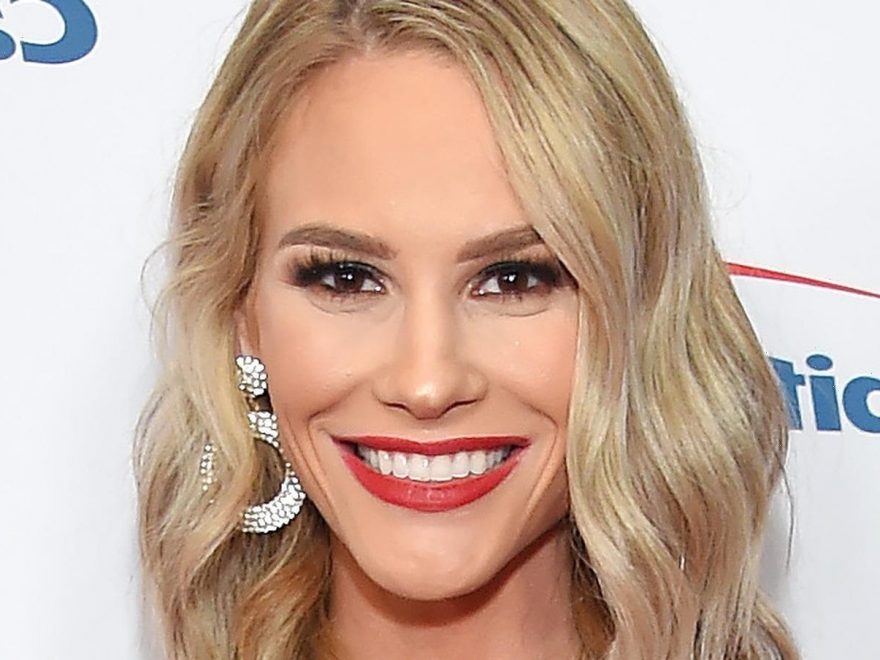 Meghan King spent the pandemic dealing with the messy end of her five-year marriage to Jim Edmonds. “The Real Housewives of Orange County” alum filed for divorce in October 2019 over claims Jim cheated on her with their nanny. At the time, the Bravo star had become suspicious of her husband after he was caught sexting with another woman during Meghan’s pregnancy with their twin boys, Hart and Hayes.

“She called one of the nannies and she was certain that Jim was messing with one of them,” a source alleged to Us Weekly. Jim vehemently denied the allegations, launching the former couple’s nasty court battle.

By April 2020, Meghan complained that Jim “barely pays for groceries for my tribe,” in an Instagram comment to a fan. Jim, however, struck back over Meghan’s claims of neglecting his child support payments. “We’re not going to give numbers because it’s no one’s business, but if what Jim is giving to Meghan each month for child support doesn’t cover her groceries, she must be getting her eggs from Fabergé,” his publicist told People.

With the pandemic putting 2020 on pause, Meghan and Jim endured a delayed divorce process while working to co-parent. “My main one was to get divorced but here I am married as ever. Dude, Covid courts won’t even let me get divorced,” she wrote in a blog post. Now, thought, they finally put the final nail in the coffin that was their marriage.

In May 2021, Meghan King expressed her joy after finalizing her divorce from Jim Edmonds after a year and a half of feuding with each other. “I feel the same as I did before it was finalized,” she told Us Weekly. “I think it’s, like, an energetic closure, which is important, but I mean, I’ve been learning how to be independent ever since we separated, ever since the divorce was filed, and so that’s almost, I guess, a year and a half now.”

The mother of three noted how “good” it feels to move forward after enduring a pandemic divorce and a breakup with her boyfriend of six months, Christian Schauff. “It just — it feels good,” she added. “It feels good to put that behind me and just look to the future.”

Following her breakup with Christian, Meghan moved on with her boyfriend Will Roos a few months later. Announcing her divorce, however, she possibly hinted at being single when she shared her hope for finding a partner to spend the rest of her life with. “I want to spend my life with a partner,” she said. “I’m a loyal, monogamous individual. I’ve been having a lot of fun dating, but I’m really hoping to settle down and find that partner.” Can’t hate on a woman who will stop at nothing to find love. It’s out there Meghan. Keep searching.