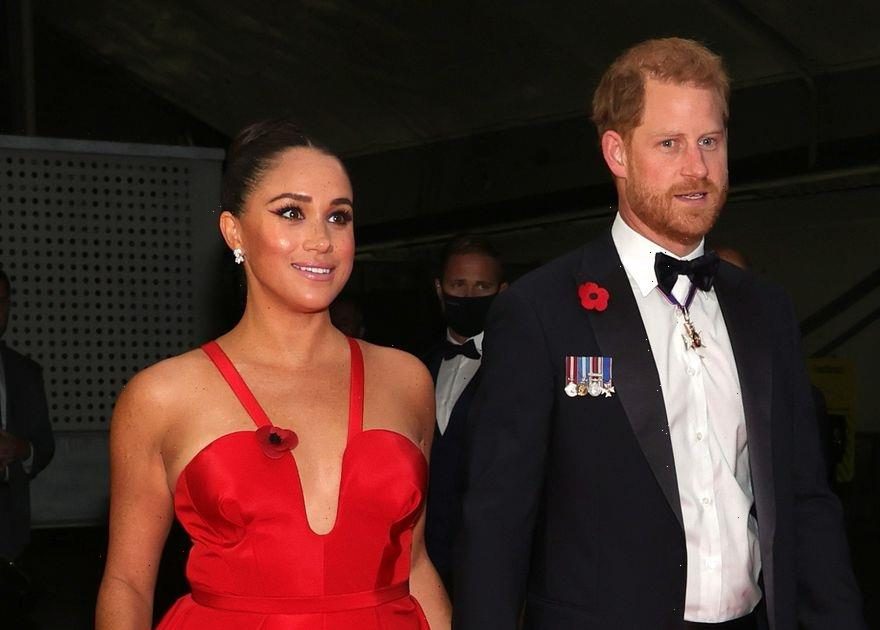 Prince Harry and Meghan Markle’s return to the UK could spell more “royal feuds”, according to an international dating expert.

Harry and Meghan, who are currently living in the US with their two kids, will eventually return to UK shores.

While an exact date is not known, International dating and relationship coach Christiana Maxion believes they will at least be here for King Charles’ coronation on 6 May 2023.

Speaking to the Daily Star, she explained: “With the passing of the Queen, there is no doubt that family dynamics have changed and I am sure Harry’s Father, King Charles would want him at his upcoming Coronation at least."

Christiana said that feuds are “inevitable” in any family, let alone a Royal one and that men typically take the side of their wives during family disagreements.

"Harry's return could cause a lot of turmoil in the family, but his bond with Meghan could strengthen in a possible 'us against the world' fashion, which always leads to more exclusion and battle,” she added.

Many fans have questioned whether the royal couple could return to the UK permanently, bringing with them Archie, three, and Lillibet, one.

According to Christiana, such a move would be “out of the equation” if Harry’s landmark memoir gets greenlit.

She continued: "Negotiations and compromises are inevitable. I have never seen Meghan as much of an Anglophile, and her experience so far has not been positive, let's be honest.

"The things we do for love play a huge part in these milestone decisions for any couple, and it is the strength between themselves as partners, with compromise on both sides, and being clear on each other's wants and needs that is necessary for a solid start."

Harry and Meghan returned to the US following Queen Elizabeth’s funeral proceedings.

The Duke’s memoir was first set for an Autumn 2022 release, but after the death of his grandmother, it was pushed back to an undisclosed date in 2023.

Depending on the book’s contents, Prince Harry could find himself lacking an invitation to his father’s coronation, with a close friend stating that Queen Camilla is off limits.

A friend of Camilla’s told The Daily Beast: Almost everything Charles has done over the past 20 years has, in one way or another, been about getting Camilla accepted by the public. He loves her.

“He is incredibly protective of her and he couldn’t do it without her. Even the queen finally accepted that.

“It is one thing for Harry to attack Charles, he can take it on the chin, but if Harry forces him to choose, by laying into Camilla in his book, I have no doubt he will choose Camilla.”