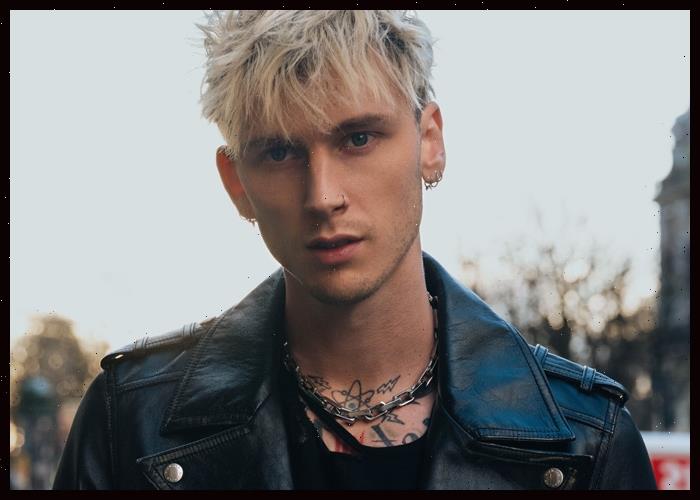 Real-life couple Megan Fox and Machine Gun Kelly are not so cozy in the first trailer for their upcoming thriller, Midnight in the Switchgrass.

In the trailer, Fox, who portrays undercover FBI agent Rebecca Lombardi who is in pursuit of a serial killer, is seen luring Kelly’s character into a motel room before beating him up.

“You belong to me. Do you understand what I’m saying? Now lift up that skirt,” Kelly’s character says before grabbing Fox, who is wearing a short black dress. Fox’s character replies “No” and proceeds to punch him.

Besides Kelley and Fox, Midnight in the Switchgrass also stars Bruce Willis and Emile Hirsch. The movie is set to be released on July 23, 2021. Fox and Kelly went official with their relationship last July after meeting on the set of the film.

The movie, which is the directorial debut of Randall Emmett, is based on the true story of Texas serial killer Robert Benjamin Rhoades (a.k.a. the Truck Stop Killer).