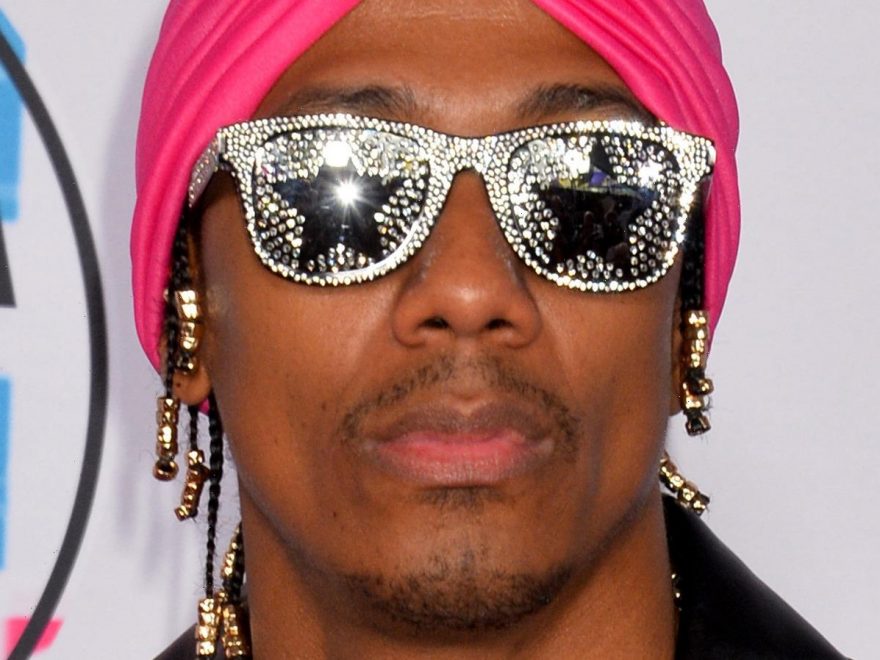 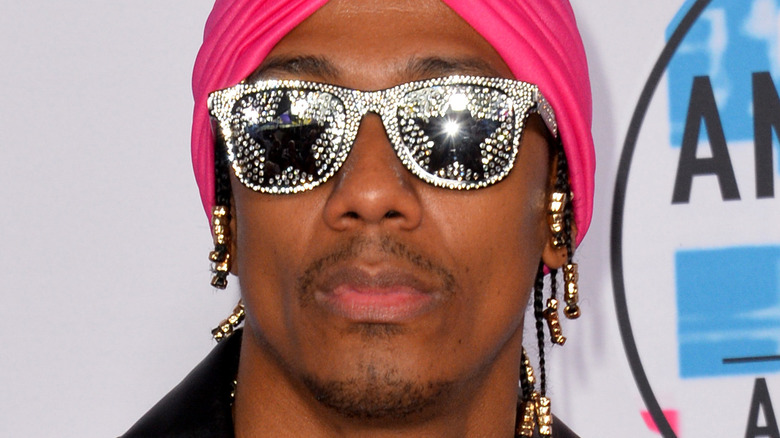 Nick Cannon has been very busy. The “Drumline” actor is the father of seven children, three of which were born in 2021, per Page Six. His most recent addition is shared with Cannon’s last girlfriend, Alyssa Scott, who gave birth to son, Zen S. Cannon, in June.

Cannon shares twins, Moroccan and Monroe, with ex-wife and pop icon Mariah Carey; daughter, Powerful Queen, and son, Golden, with model Brittany Bell; and twin boys, Zion Mixolydian and Zillion Heir, with model Abby De La Rosa. And while he’s not currently linked to any of the women romantically, Cannon assures critics that the ladies are on board with his plans to expand his family. “The ones that got pregnant are the ones that was supposed to get pregnant,” he told City Girls on his own radio show, per Billboard.

So who is Cannon’s most recent baby mama? Alyssa Scott is not only the mother of Zen S. and a former girlfriend of the “Masked Singer” host, but she is also a successful model. Keep scrolling to learn more about Scott and how she met Cannon. 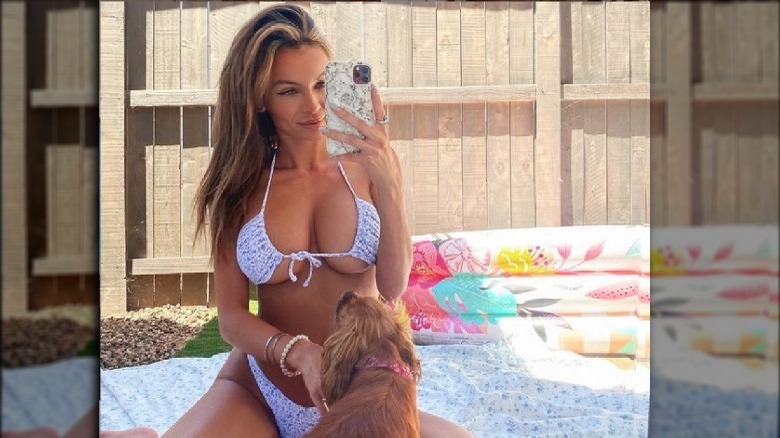 Nick Cannon met Alyssa Scott while filming the improv show, “Wild ‘N Out,” as noted by Parade. It’s not clear when the influencer began her relationship with Cannon, but the couple was photographed together in October 2020, according to The U.S. Sun. By January, Scott was posting pregnancy photos to social media, per Your Tango. However, as of this writing, she has deleted any trace of pregnancy from her page.

The model showed off her bump throughout her pregnancy in tight-fitting outfits, emitting a positive, self-confident radiance. She shared several selfies of herself on Instagram, according to The U.S. Sun. Per Hollywood Life, she revealed on her Instagram page in a since-deleted post that the “Love Don’t Cost a Thing” star was the father of her second baby when she posted the baby’s name, Zen S. Cannon. She also responded with heart eyes to a fan who asked if Cannon was the father.

Despite her very active Instagram account and her huge following (nearly 200,000), not much is known about Scott. According to News Unzip, Scott may be 27 years old and was raised in Texas. While there’s much to learn about the model, one look at her Instagram page shows us that the mom of two is back to modeling swimsuits and form-fitting dresses.