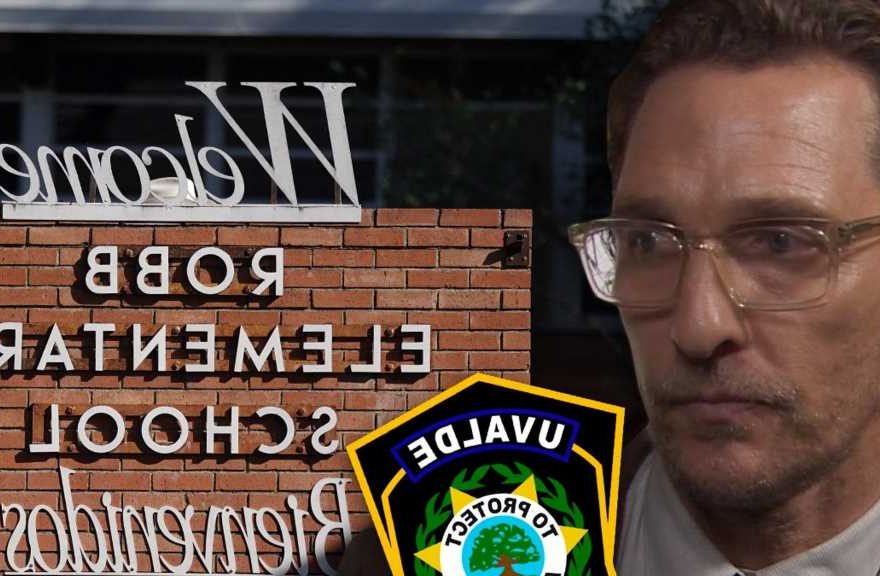 Matthew McConaughey and some friendly pooches have touched down in Uvalde, TX — but their presence alone won’t fix what’s become a major scandal on the slow police response.

The actor is back in his hometown, where he’s meeting with families and children affected by the massacre on Tuesday … when 21 people were slaughtered by a crazed gunman, including 19 children who were wiped out in a classroom he’d barricaded himself in.

Looks like he’s with U.S. Congressman Tony Gonzalez — representing Texas’ 23rd district, encompassing Uvalde — who posted some pics of their time together and thanked MMC.

Shortly after the news broke, Matt posted a lengthy message online calling for action and change on gun laws in the country, saying this phenomenon is “an epidemic we can control.”

BTW, Matt’s not the only one in town offering support … there are some doggos being trotted around town that are specifically aimed at making people feel better. The LCC K-9 Comfort Dogs are also making the rounds in Uvalde … letting folks pet ’em to calm their nerves.

Not to knock any of these efforts to bring about calm and healing — which this community desperately needs — but there are more important matters at hand … like figuring out why Uvalde-area cops who were on the scene quickly waited so long to engage the shooter.

Col. Steven McCraw — the director of the Texas Dept. of Public Safety, and Texas’ top cop — said the commanding officer that day made the “wrong decision” in his evaluation of what was happening … which is why he ordered everyone to not approach for nearly an hour.

Apparently, this guy — who’s been ID’d as Uvalde School District’s police chief, Pedro “Pete” Arredondo — thought there was nobody (or nobody left alive) in the room the gunman had locked himself in … but he was clearly wrong. Kids were calling 911 from inside.

Eventually — as the story has now been reported — Border Patrol agents eventually showed up and were told to stand down … but after some time and building frustration, they went in anyway and killed the gunman themselves. At that point, though, it was far too late.

There are even reports of parents attempting to run into the school to get their kids since upwards of a dozen-plus cops were just standing around … only to be cuffed and detained.

In light of the clearly botched approach … something tells us there are going to be several lawsuits filed in the coming months — not just against gun manufacturers, but probably against the City and/or County … if not individual officials themselves.