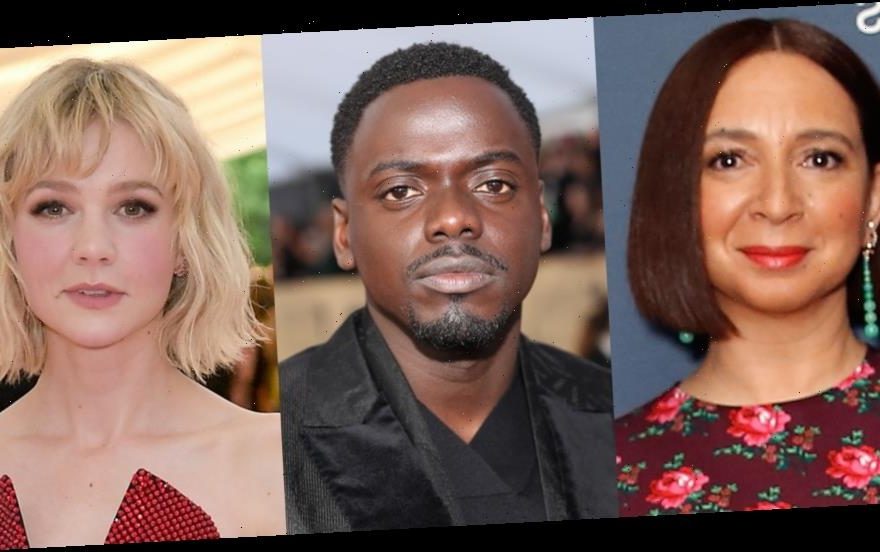 There are some big Saturday Night Live shows lined up!

The long-running sketch comedy series announced the lineup for the next three upcoming shows on Tuesday (March 16).

PHOTOS: Check out the latest pics of Maya Rudolph

Daniel Kaluuya and Carey Mulligan will make their hosting debuts in April, and former cast member Maya Rudolph is kicking off the new episodes on March 27. The musical guest will be Jack Harlow.

One music star just debuted a new song live for the first time on the show!