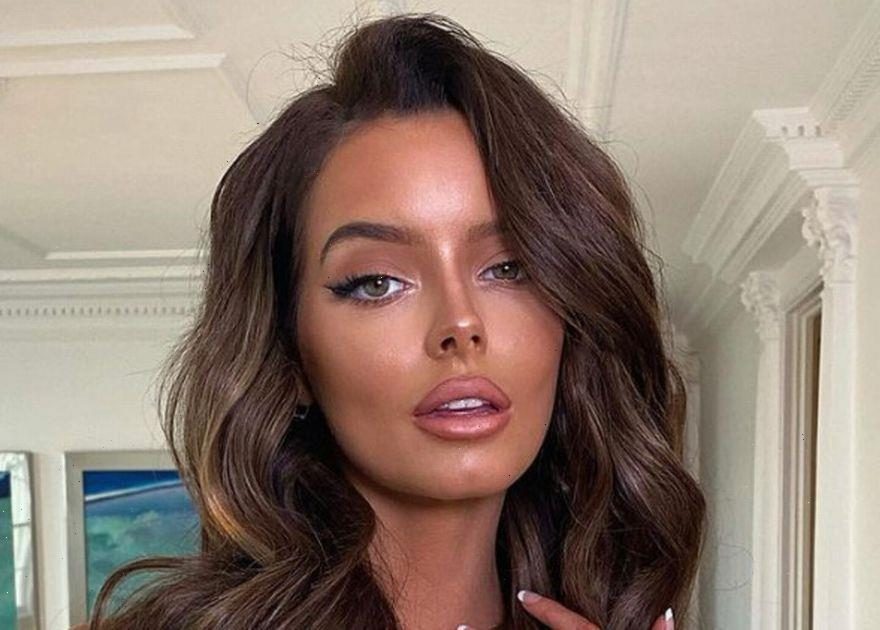 Love Island favourite Maura Higgins is reportedly said to be planning a "break away with pals", who are rallying round the star, following her rumoured split from Strictly Come Dancing pro Giovanni Pernice.

The stunning brunette, 30, was said to be “devastated” as she and Giovanni reportedly split earlier this month after they had plans to move in together.

Sources close to the star have now told The Sun that Maura is not going to "lock herself away" and instead is "already discussing a break away with pals".

The source said: “Maura was upset that things ended with Giovanni. But she’s young, gorgeous and has absolutely no intention of doing a Bridget Jones and locking herself away for weeks sobbing her heart out.

“She’s already discussing a break away with pals for a change of scenery and to try and shake off what’s happened.”

The source continued: “Maura hasn’t been scarred for life by what happened with Gio. She still firmly believes there is a guy out there for her. And whoever does end up with Maura will be very lucky.”

The split reportedly came from both of the stars due to having such busy schedules, meaning they struggled to spend quality time together.

Giovanni has been busy with his time on Strictly Come Dancing where he is paired up with Rose Ayling-Ellis, who is the first-ever deaf contestant on the show.

A source said earlier this month to The Sun: "Maura didn’t see this coming and is finding it very difficult to come to terms with. She genuinely thought Gio was the one.

"Gio is working 24/7 on Strictly and Maura is flying here, there and everywhere with modelling. Gio is also set to go on tour again next year when Strictly ends so their lifestyles just don’t fit with settling down at the moment.

"That’s why Gio decided to end things. They have crazy suitcase lives which makes it hard to be in a relationship.”

However, following reports Maura was left "devastated" after the apparent split, the pair have since re-followed each other on Instagram, sparking rumours that their romance could be back on.

Shortly before the rumours of Giovanni and Maura's split began to swirl, the professional dancergushed over Maurain an interview with OK! .

When asked if Maura has been supportive, the professional dancer told us: "Maura’s been very supportive.

"She’s the one I go home to, there’s a dinner ready and I have someone to talk to. She loves Rose as well."

And, when asked if she watched the show, Giovanni said: "Yes, she really enjoys it. She loved our performance on movie week and said she was really moved by it."

Stay up to date with all the latest news on Maura, Giovanni and many more of your favourite stars by singing up to our daily OK! newsletter.