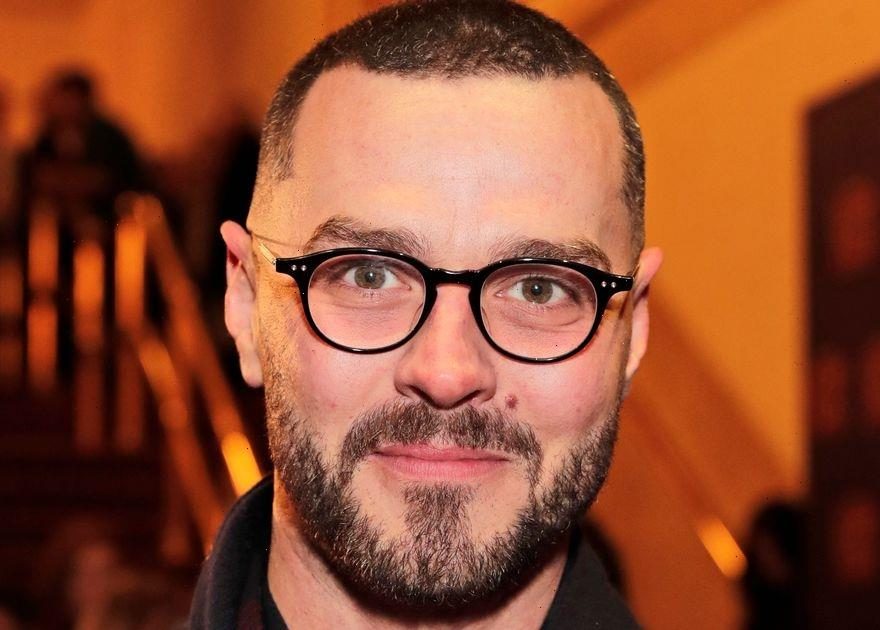 Former boyband member Matt Willis showcased his ripped body as he plunged himself into a freezing ice bath.

Matt, who was once part of the boyband Busted, was clad in grey shorts with a loose chain hanging from his neck.

Jumping in the water, Matt exclaimed: "It's so cold!"

Emma added: "Come on Gi!" to which Giovanna replied: "Aw guys if only I brought my swimming costume…"

Emma shared the funny clip on her Instagram story, where she wrote: "Next time @mrsgifletcher."

It come after the pop-punk singer recently admitted to having a complicated relationship with fitness.

Back in 2005, Matt entered rehab to better help with his issues with alcoholism. Speaking on the Fearne Cotton’s Happy Place podcast, he said: “Exercise was a big thing for me… when I found it I was completely and utterly addicted to it.

“It was great because everything about it was positive.

“And then it became a problem where if I didn't or something got in the way of it I was triggered or I became angry or upset.”

He added: "Everything that takes me away from feeling the way I feel is a problem for me because I cannot deal with how I feel, so I will do anything possible to take that away and change the way I feel."

Matt also spoke candidly on the mental health podcast The Naked Professors, where he said: "I was in trouble before the band ended, I was a massive alcoholic.

"I don't think being in a band made me the way I am. I would have been the same if I worked in Tesco or a bank, I am an addict all the way through."

Matt’s battle will be the focal point for a documentary that is expected to release in 2023 and also cover his relationship with Emma.

A source told The Sun: “This will be equally personal for Matt, as he has never delved so deep into his past before, at least not in public.

“It will reveal how some of his problems stemmed from a childhood where his parents made him feel he should conform to male stereotypes.

“That included telling him that boys don’t cry, which meant he never shed a tear until he was 29 years old.”