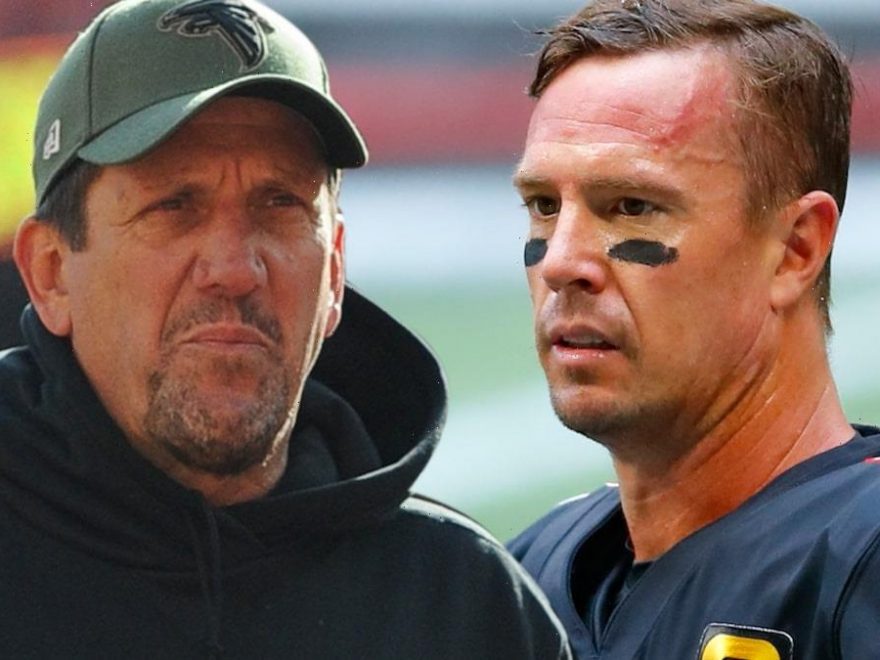 Matt Ryan says he’s devastated over the death of his former coach, Greg Knapp … writing in an emotional note Friday that the guy was “one of the most positive, consistent, and caring coaches I have ever been around.”

Knapp — who tragically died Thursday from injuries he suffered in a horrific bike crash in California last weekend — was Ryan’s QB coach in Atlanta from 2018 through 2020 … and he clearly had a huge impact on the Falcons star.

“He made it a point to know our families and for us to know his,” Ryan said on his social media page. “My heart goes out to his family.”

In each of his three seasons playing for Knapp, Ryan threw for more than 4,400 yards and 25 TDs.

“Greg made a significant impact on everyone he came into contact with and while he will be missed by so many he will never be forgotten,” Ryan said.

“I’m so thankful for the time we were able to spend together.”