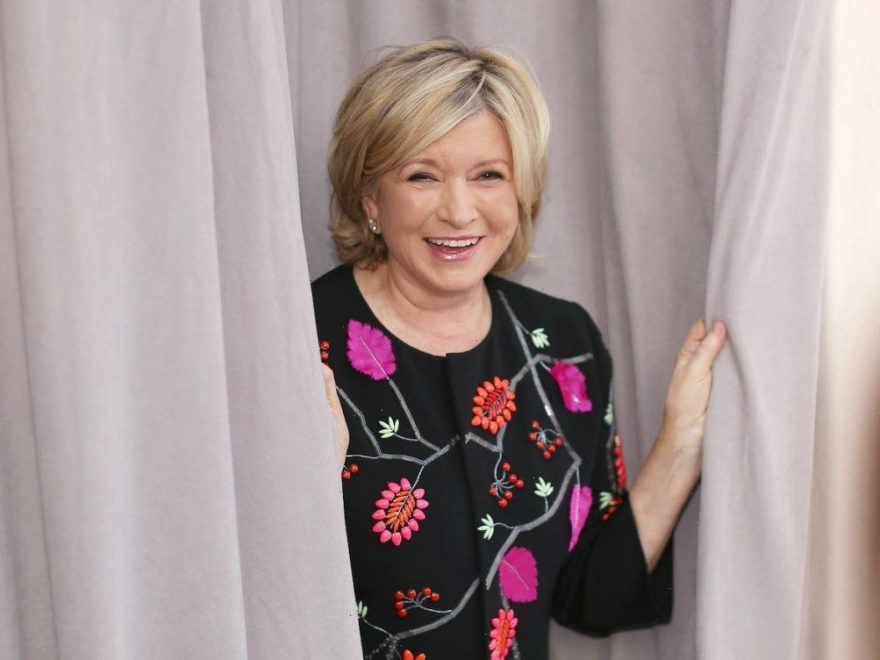 Martha Stewart is the queen of domestic living, and she’s thrived in the role for decades. A recipe queen, businesswoman, writer, and television producer, her talents go way beyond the kitchen and into the entire domain of the home.

Though Stewart began her career on Wall Street, a drastic change in the 1980s led her to publish her first cookbook, Entertaining. The billionaire published countless books, launched her company, and everything in between.

While Stewart doesn’t shy away from traditional recipes, she certainly isn’t shy about putting her own twists and spins on certain dishes. Her German chocolate cake recipe is unlike any form of the tasty dessert that we’ve ever seen.

When it comes to baking, Stewart is the queen of cakes. With hundreds of recipes and an entire cookbook titled Cake Perfection, the DIY-Queen, has mastered everything from Plum Upside Down Cake to Coffe Feather Cake and Soft Served Peanut-Butter Cupcakes.

If you’ve been craving or wanting to try out a certain cake, we’re certain Stewart has the recipe that will get you the perfect outcome. Though there are certainly some traditional cakes in Stewart’s recipe arsenal, she’s always looking for new spins and twists.

On Instagram, Stewart shared a post of her take on German chocolate cake, and it looks very different than what we expected. “Greg Makes a German Chocolate Bundt Cake,” Stewart wrote. “German chocolate cake is defined by its iconic coconut-pecan frosting, but we’ve bucked tradition and tucked it inside. Watch deputy food editor Greg (@brooklyncooks) create this chocolately confection that hides a scrumptious surprise filling inside.”

The cake has all of the ingredients that you might expect from the chocolate to the shredded coconut to the butter. However, to capture the coconut gooey goodness in the middle of the cake, Stewart’s recipe requires a different type of baking tradition.

If you saw Stewart’s German chocolate cake sitting on your counter, you’d probably assume that it was a regular chocolate cake. She bakes the cake in a bunt pan, which is typically reserved for pound cakes and other desserts without fillings.

This way, every single bit of that coconut-pecan frosting is surrounded by chocolate yumminess. “Here’s the trick: Transfer the batter to the pan, then spoon on the gooey goodness—we used a small ice cream scoop for easy release and evenly distributed dollops,” Stewart writes as a recipe tip. “It settles into the middle while baking, so when you cut through that glossy ganache, a scrumptious surprise awaits.”