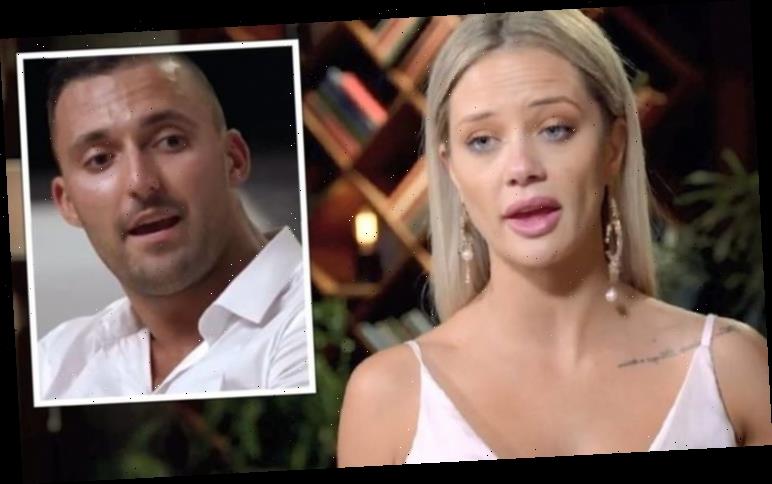 MAFSA fans were glued to their television screens when the series aired its reunion episode on E4 last week. The most dramatic moment came when Dan Webb, 36, was shown a clip of then girlfriend Jessika Power, 29, seemingly flirting with Nicolas Jovanovic, 28, before they met. However, in a new exclusive interview with Express.co.uk, she claimed the moment wasn’t what it looked like.

Jess said how during the finale moment that left her and Dan on shaky ground with their new romance, she felt “stitched up”.

She told Express.co.uk: “[I felt] very stitched up because – and Nic will vouch for this as well because we’re now out of our contracts.

“That whole thing was blown out of proportion, edited so heavily to make it look like I was hitting on Nic.

“The moment where the group are saying to him, ‘So you feel like Jess propositioned you, that she hit on you?’ and he’s like, ‘Oh yeah I felt like I was.’ 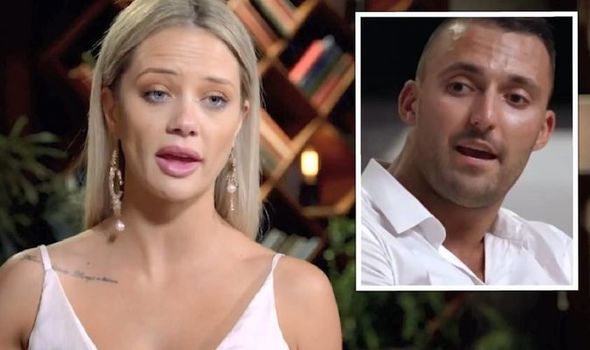 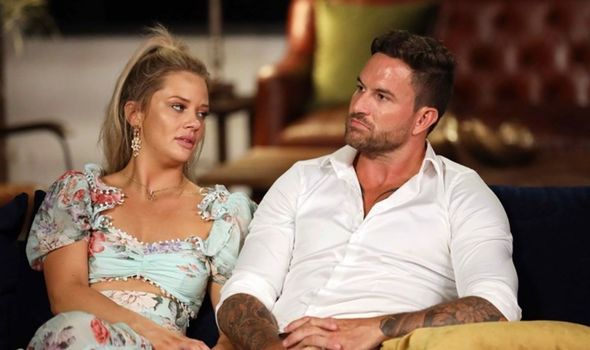 “He actually seven times said no that he didn’t until our executive producer came out and said: ‘Nic, I don’t care how long we have to sit here for,’ and by this time it was 3 o’clock in the morning. 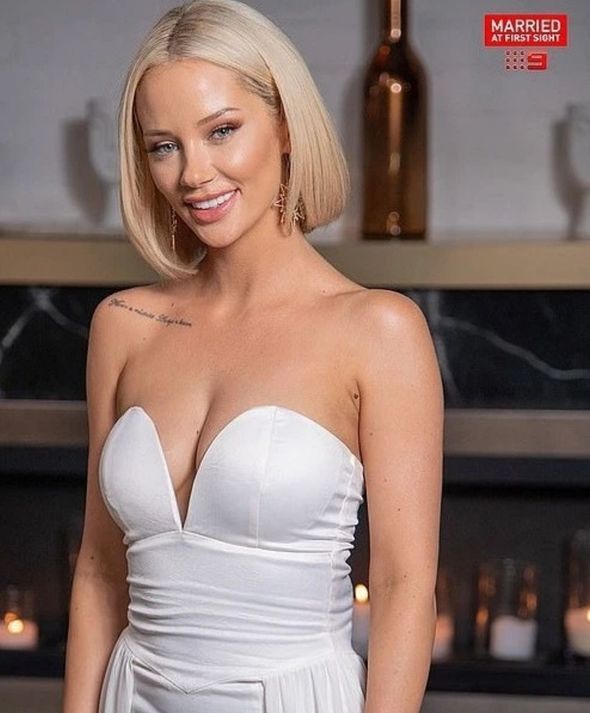 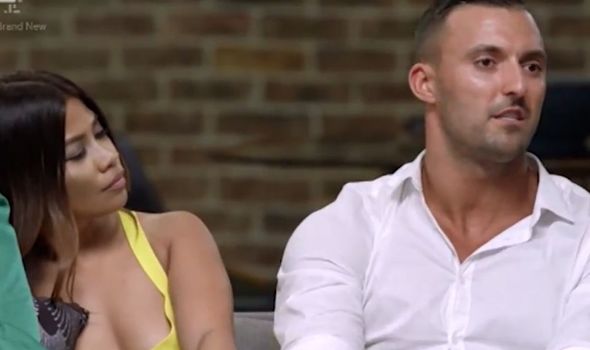 However, the reality star then revealed she did not realise how bad this would make her look when it was broadcast.

She added how she did this “not knowing how bad everybody else would take it”.

Jess continued: “[It’s] so hard to try and argue to people or defend yourself when throughout the whole season they make me look very, you know, nasty, a liar, I’m not trustworthy.

“So the public, you’re gonna go, ‘Well, of course, you’re going to try and say you didn’t hit on him and make this elaborate lie up.’ That was pretty hard.”

She added: “The conversation between Nic and I, it looks poor. But there was a lot more to it.”

Jess added: “When he’s laughing I go, ‘What are you laughing for?’ He goes, ‘I’ve just never been hit on like this.’

“I go, ‘I’m not hitting on you, I’m actually just trying to see that you’re okay.

“‘Because just yesterday, we all had a massive big fight with Cyrell [Paule].

“‘And, you know, you were brought up saying that you touched my leg under the table.’”

Express.co.uk has reached out to both Nic and MAFSA for comment on the quotes.

The hit reality show has now come to an end on E4 but the channel has confirmed it will be back later this year.

Season six was actually filmed back in 2019 with two more seasons of the show broadcast since in Australia.

As well as this, Jess told Express.co.uk how she’s changed a lot during this time.

She said: “I think having all of your really bad personality traits, seeing all of the hurt and chaos you caused, thrown at you on a TV screen, you’re really forced to grow up a bit and assess what’s actually wrong in that situation.

“And a lot of the times it wasn’t actually anyone else that I was throwing shade at, it was me.

“So yeah, I’ve done quite a bit of soul searching and self love in those last two and a half years and I had to just take a big look at myself.

“That’s what I take from the show. You know, I didn’t end up leaving with the love of my life but I got to end up loving myself, which was great.”

Married At First Sight Australia is available to stream on All4 now.