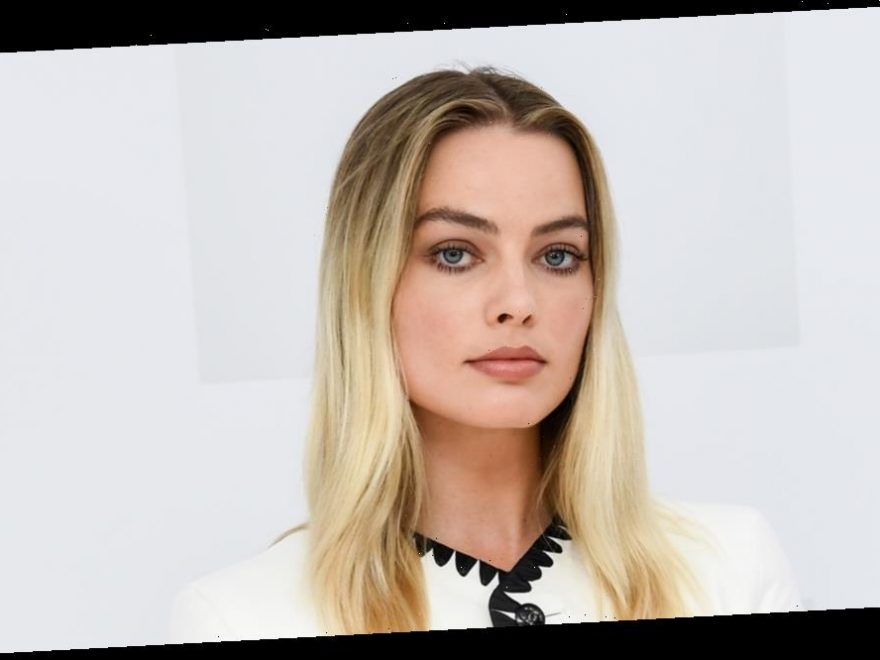 Margot Robbie is trending on Twitter right now because fans want her character from The Big Short to reprise that infamous bathtub scene to explain what on earth is happening with GameStop and the stock market right now.

An extremely basic refresher of what has happened is over the past six months, GameStop’s stock has risen 8,000 percent. According to NBC News, the “stock has become the central game piece in a financial power struggle between a major hedge fund, Melvin Capital, and a group of amateur stock traders” on Reddit. In short, Wall Street titans bet the stock would fail, and a group of Redditors came together to make sure that did not happen.

Well Margot‘s name began trending on Twitter because fans were demanding she explain the situation ala The Big Short.

Luckily, Trevor Noah came through for us and put together his own version of the bathtub scene.

“Basically, there’s a group of people on Reddit who don’t use the stock market to invest, they use it to gamble,” Trevor said in the parody. “And, yeah, that’s what a lot of serious investors do too, but these guys on Reddit are more honest about it and they love to troll the people who aren’t.”