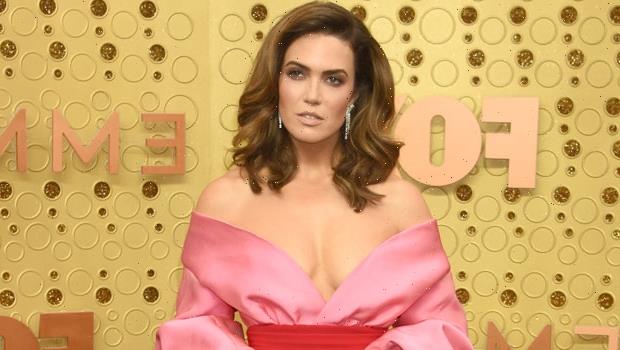 Mandy Moore took to her Instagram story to share a stunning smiling photo of herself in a figure-flattering black and white cutout sleeveless dress.

Mandy Moore, 37, is looking fantastic as a new mom in her latest Instagram pic! The singer shared a stunning snapshot of herself dressed up in a long black sleeveless fitted gown that was lined in white in the collar and shoulder areas as well as two cutout sections at her waist. She looked as happy as could be in the photo as she looked off to the side and grinned with her long locks swept to one side.

She took a moment to joke about not being in “sweats” in the caption for the story pic. “That look when you put on clothes that aren’t sweats,” it read. She topped the look off with slip-on black shoes with a small heel and had on a magenta lipstick that looked gorgeous.

Mandy’s new photo comes just six weeks after she gave birth to her first child, son August, whom she nicknamed “Gus.” She shares the baby boy with her husband Taylor Goldsmith, 35, and has already been sharing adorable photos of him all over her social media. She first announced her pregnancy in Sept. and has definitely proved she’s a doting mom ever since her tot’s arrival. 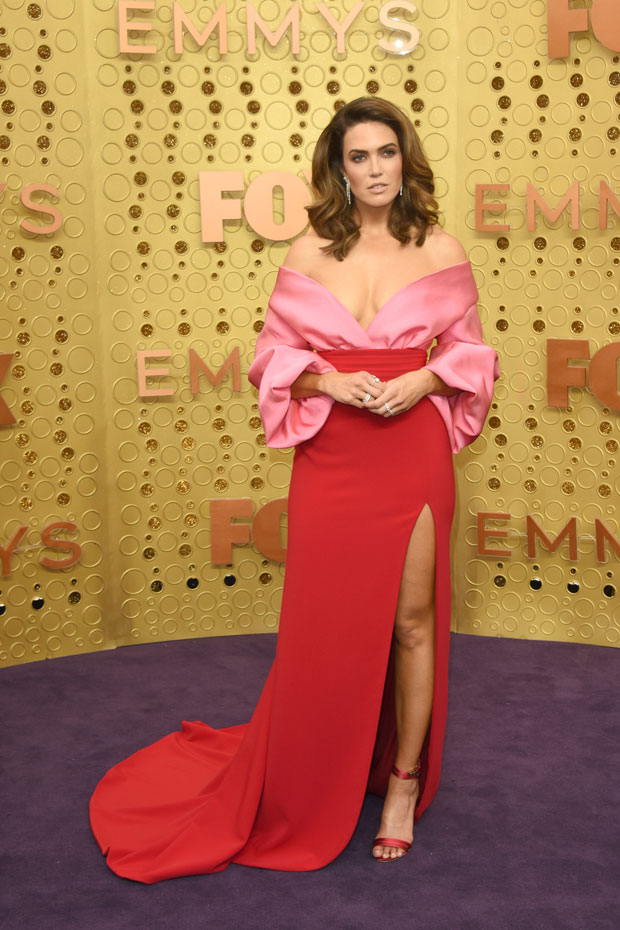 In the first pic she shared of Gus on Feb. 23, she included a touching caption that gave her fans an idea of how she was feeling. “Our sweet boy, August Harrison Goldsmith. He was punctual and arrived right on his due date, much to the delight of his parents. We were prepared to fall in love in all sorts of brand new ways but it goes beyond anything we could have ever imagined.” she wrote.

Since giving birth, Mandy opened up about having some post-pregnancy complications that involved having low blood platelets and last month, she gave her fans an update. “Back at the hematologist to see if my platelets have gone up since having the baby,” she wrote alongside a photo of herself at the doctor’s office. She further explained she was doing better because the platelets were “going up” but “they’re still not that great.”

“I’m on a mission to do whatever I can to get them to a solid place, so I don’t have to wonder or worry during the next pregnancy,” she added.