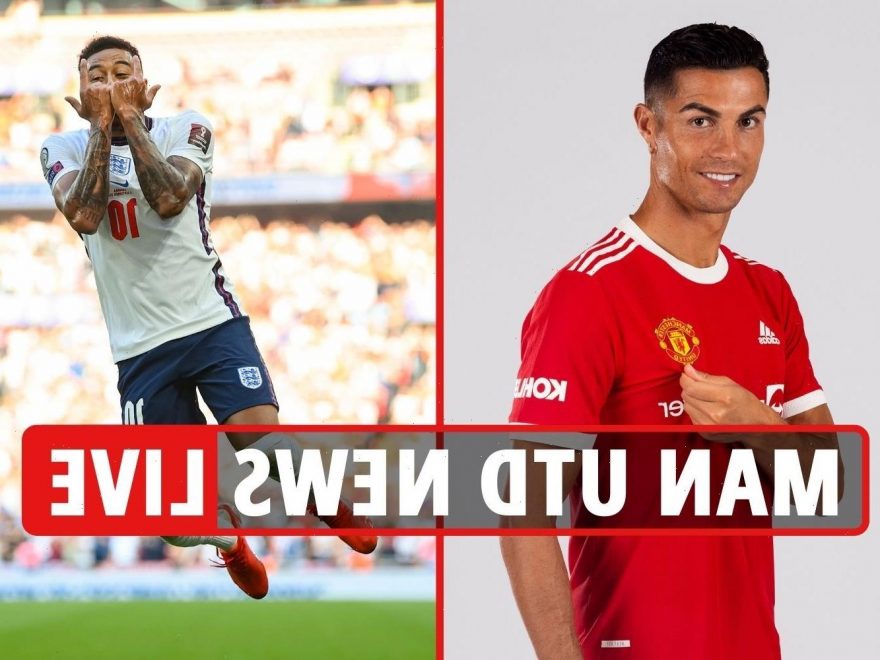 MANCHESTER UNITED are eyeing up three points against Newcastle as the Premier League returns next weekend.

And Jadon Sancho is set to play, despite leaving international duty with a slight knock.

One man who seems certain to play in that fixture is Cristiano Ronaldo, who returned from Portugal early after picking up a suspension following a booking against Ireland.