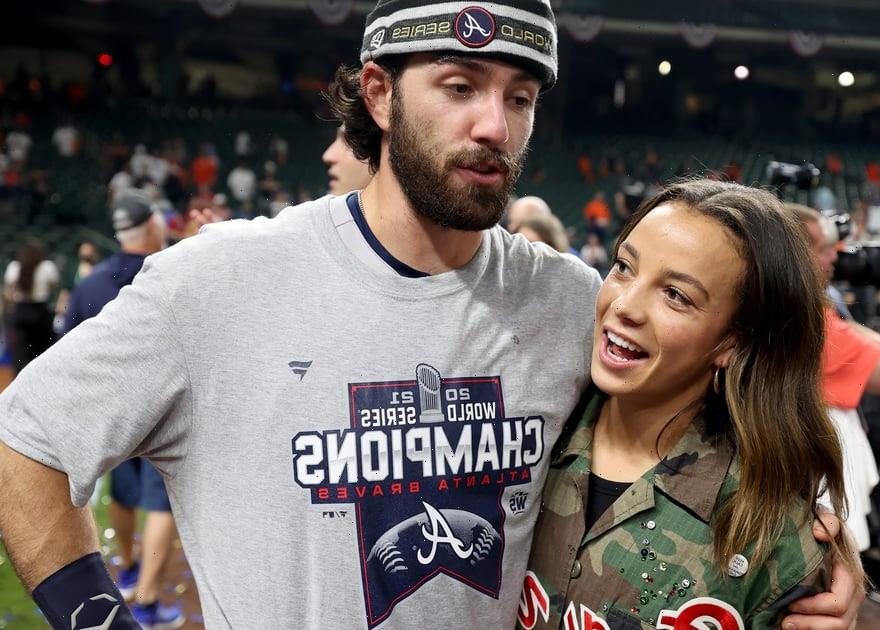 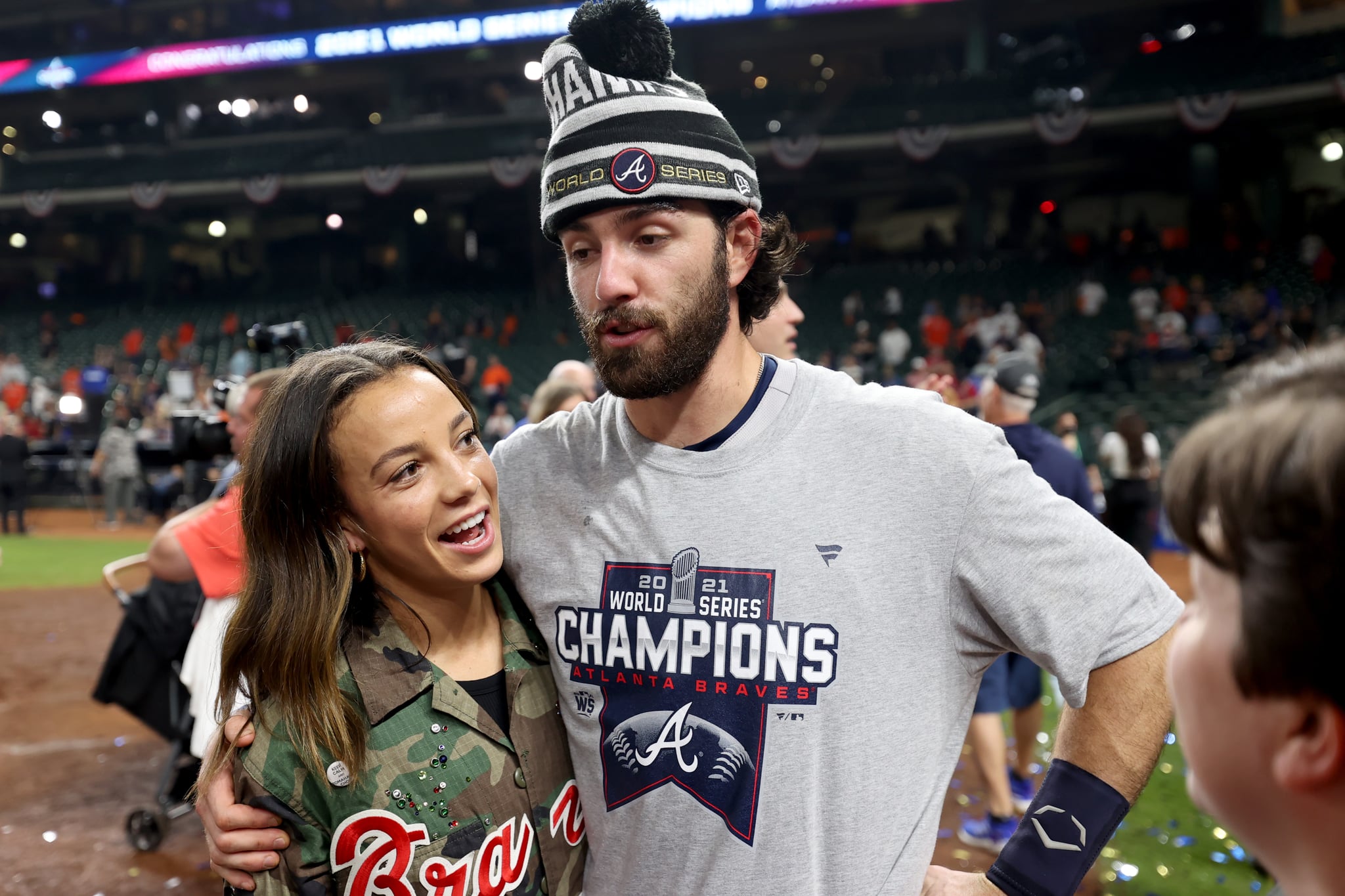 Congrats are in order — Mallory Pugh and Dansby Swanson are getting married! On Thursday, the USWNT player announced on her Instagram that she and the Atlanta Braves shortstop got engaged. Alongside photos from the sweet proposal — and stunning engagement ring — Mallory wrote, “Forever with you ♥️.” Dansby also shared the exciting news on his Instagram with a caption that read, “Mr. and Mrs. Swanson coming soon 💍.”

Mallory and Dansby first began dating in 2017 after they were introduced by his former Braves teammate Jace Peterson. Coincidentally, Jace is married to Mallory’s sister, Brianna Pugh.