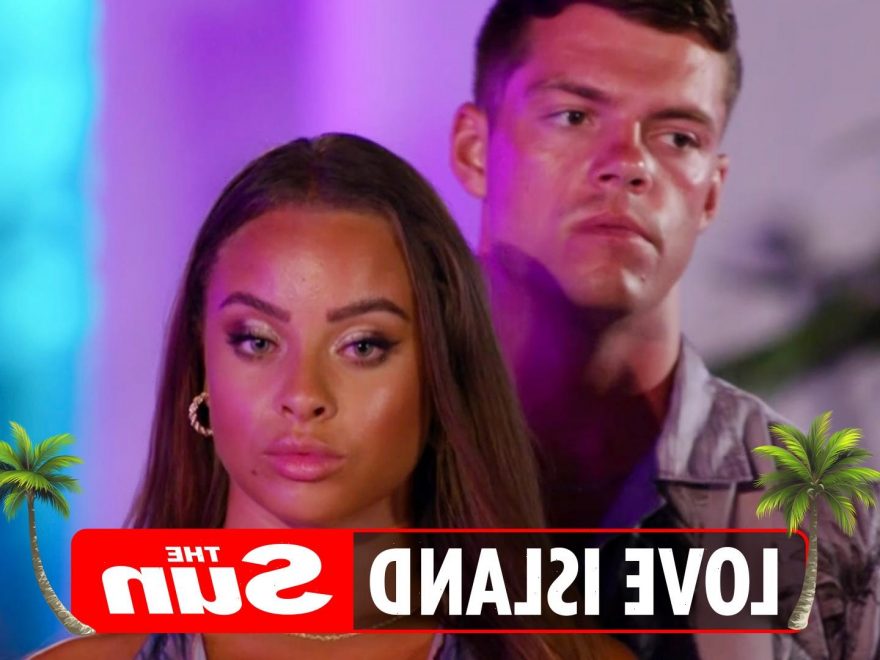 Last night Danica, 21, was left in tears after Billy ended things between them, just hours after they got intimate between the sheets. 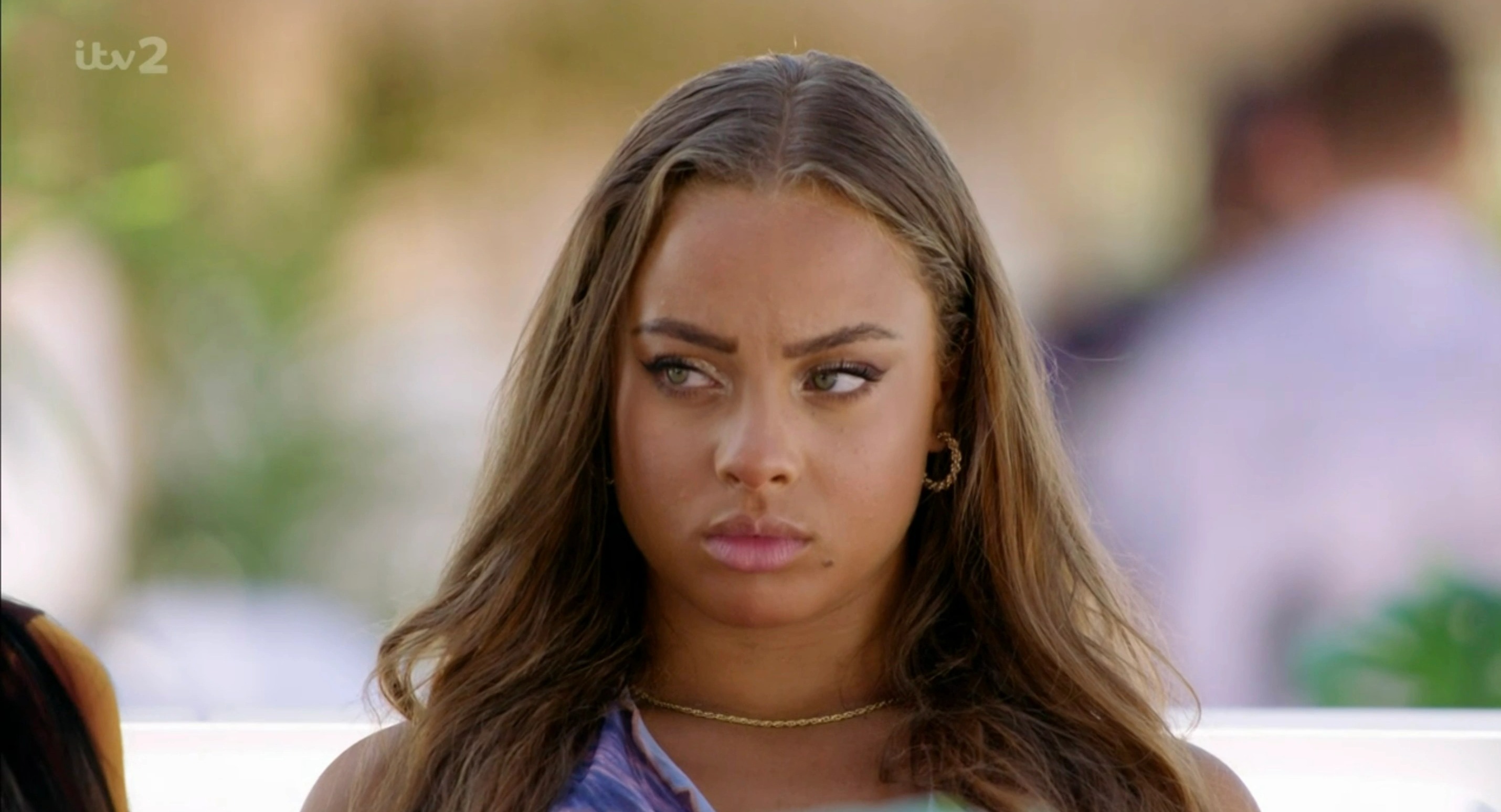 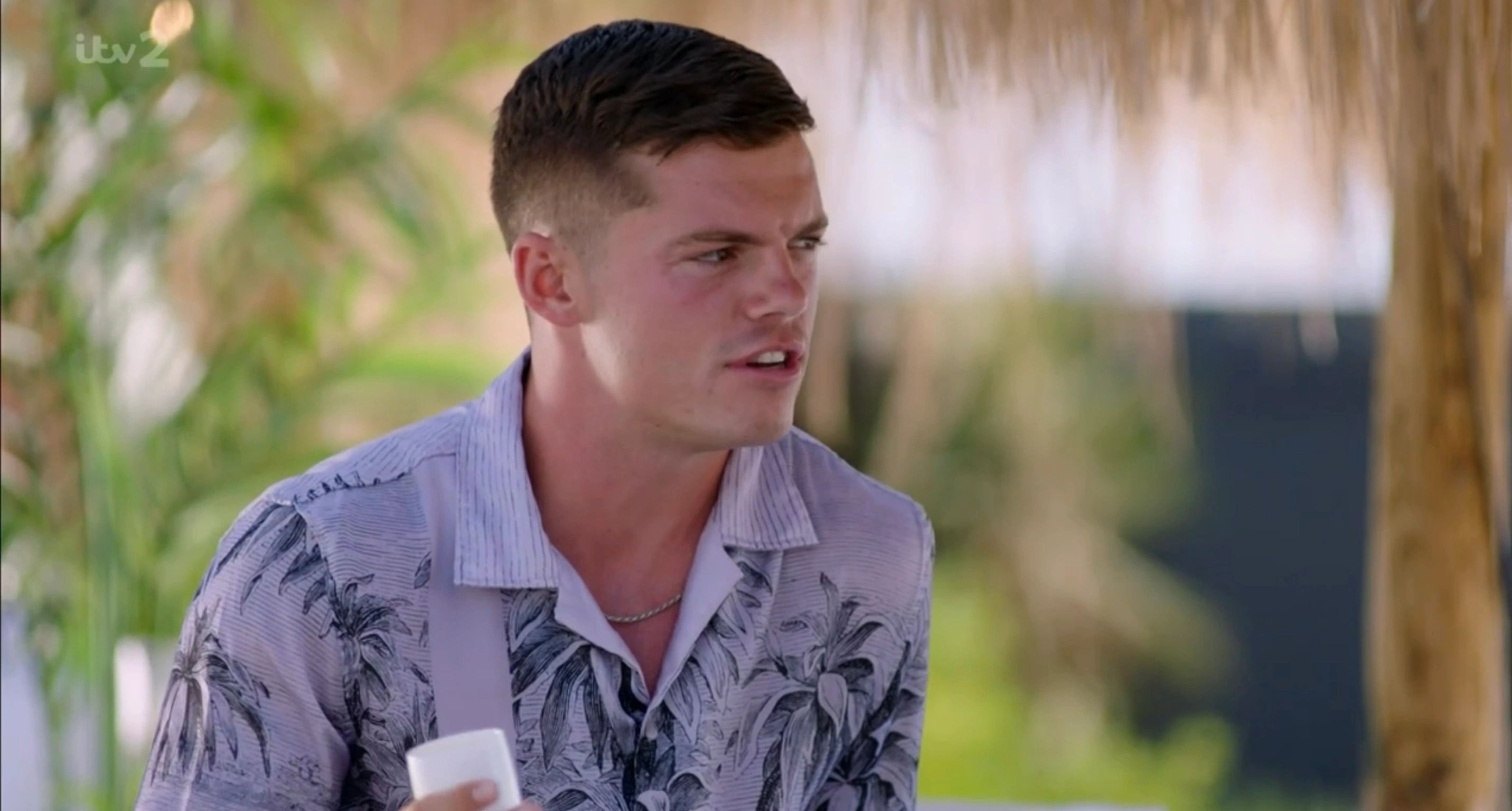 Those watching at home were not impressed and took to Twitter to complain about Billy’s antics.

One person wrote: “Billy don’t like Danica. He never did he just wanted to have sex with her. Move #LoveIsland.”

A second tweeted: “He used her for sex and she didn’t like it so she went off go danica  #loveisland.”

While another ranted: “Is Billy for real? Sexual attracted to @_DanicaTaylor, but not romantically? 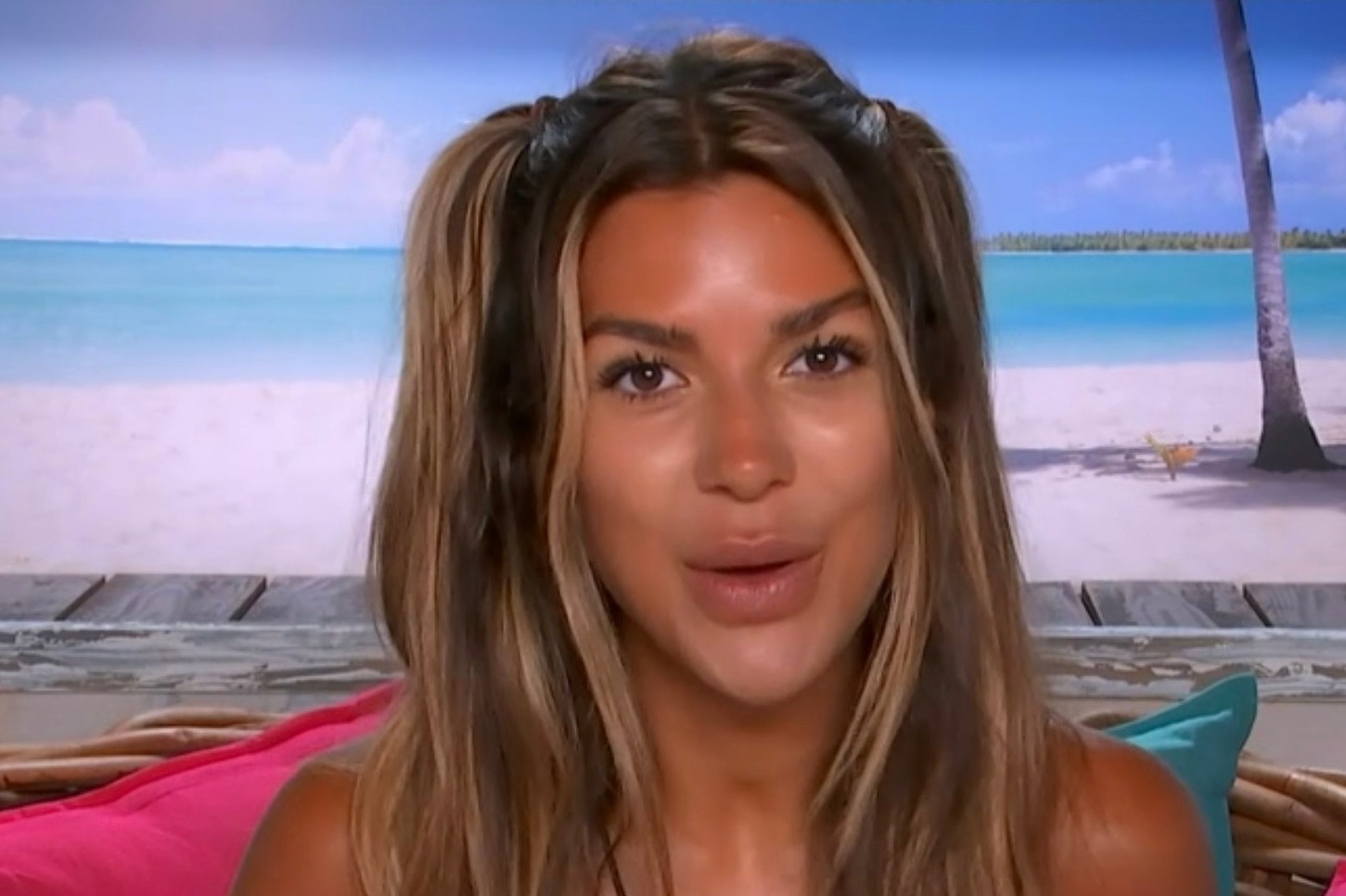 Love Island's Ekin-Su is 'related to a famous rapper'

“So, basically, I'll use you for sex but I don't want to be with you? Wow. He's such a catch! She can do a million times better #LoveIsland.”

Earlier this week, Billy rushed to tell the lads about ‘the salon’ being open, while Danica had kept details to herself.

Last night she learnt he had been speaking about her behind her back and confronted him.

Things reached breaking point between them during the game of snog, marry, pie – when he completely ignored her.

Later Billy pulled Danica for a chat and told her: "It's just a game. Why am I gonna snog someone who everyone expects, that's not funny."

Danica replied: "I know it's just a game and it's a bit of banter, but at the same time I've been through this before in here."

Billy said: "I regret it. Maybe if you hadn't been through that before… I do understand."

Laying it all out, Danica confessed: "I could see myself moving forward in a romantic scenario with you."

But Billy shot her down and admitted: "Right now I’m not feeling that romance side of things, it hasn’t clicked.

"That doesn't mean I’m not going to feel it – there’s clearly a sexual attraction there."

Danica and Billy are now at risk of being sent home are being voted the least popular by the public.

Their Islanders have to picked between them and Summer and Dami. 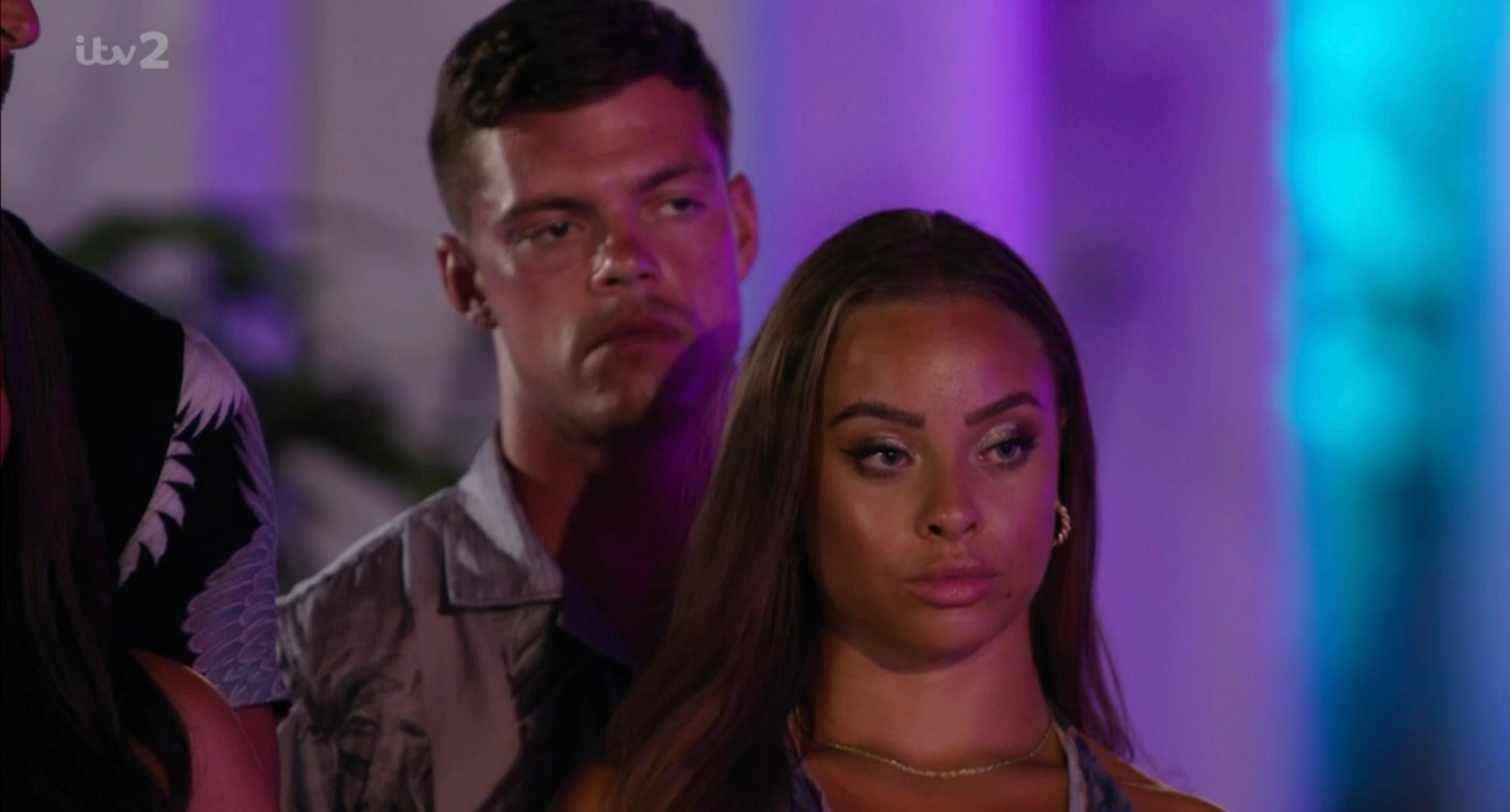 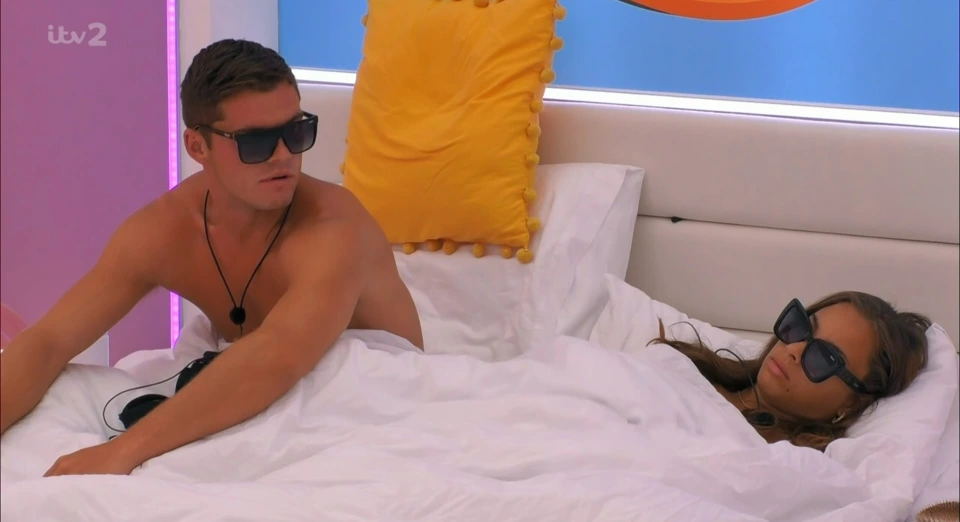