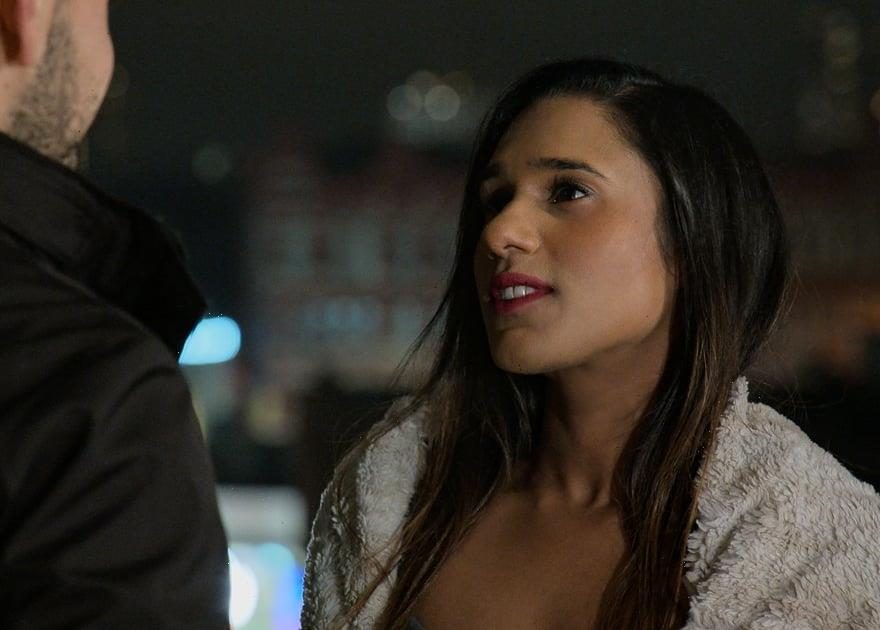 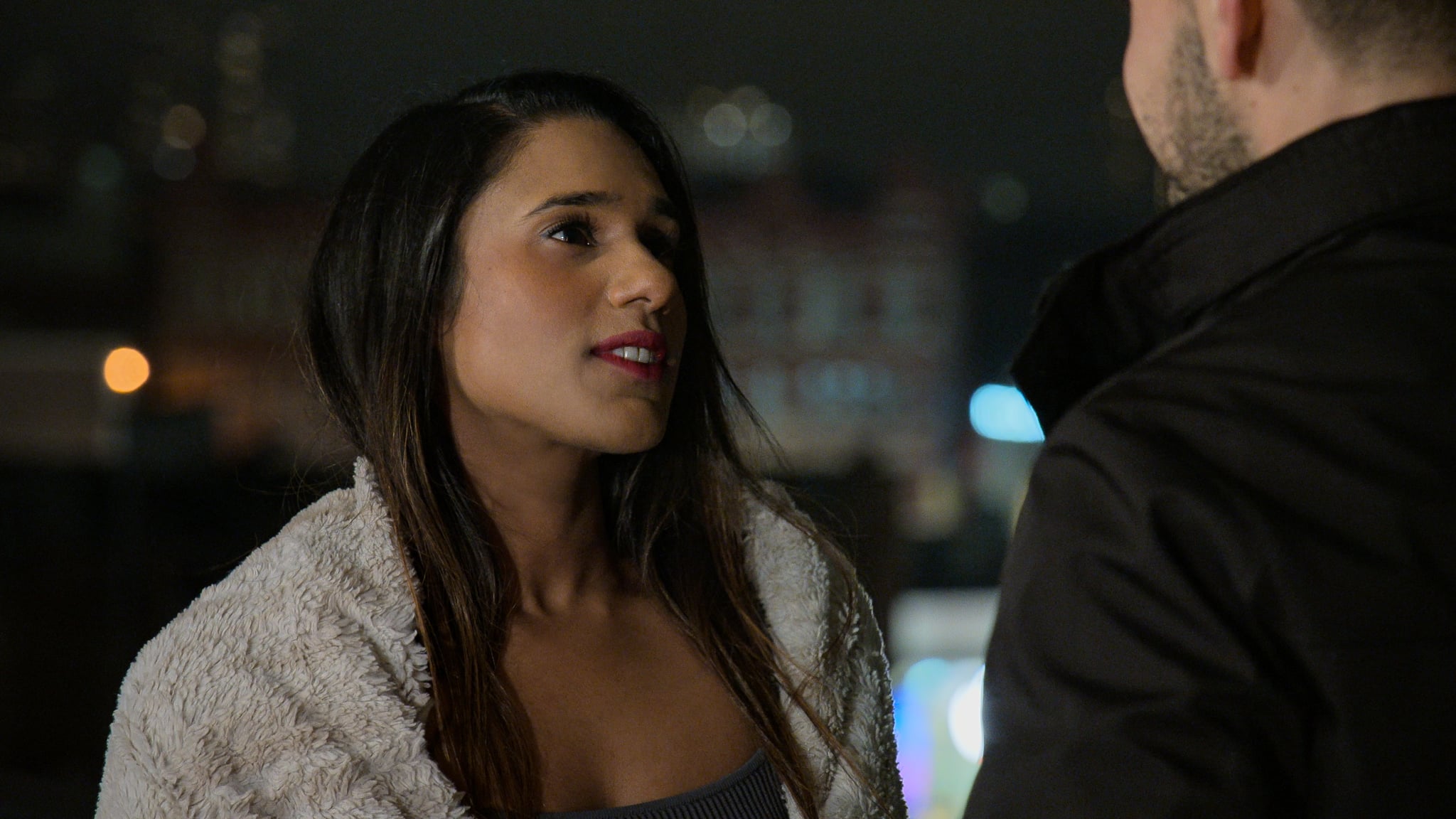 “Love Is Blind” season two didn’t spare an ounce of drama with all its makeups, breakups, and everything else in between. “After the Altar,” which premiered Sept. 16, tried to tie up all the loose ends from the season. Still, since the reunion special filmed in March, three of the show’s last remaining couples have broken up — which, unfortunately, includes Kyle Abrams and Deepti Vempati. The two costars made things official at the end of “After the Altar,” but their shocking split came just days after the special aired.

On Sept. 19, Abrams announced via an Instagram post that he and Vempati decided to part ways over the summer. “I understand many of you are curious as to where Deepti and I stand today,” he wrote in a statement. “Since ‘After the [Altar]’ was filmed, we had decided to go our separate ways in early summer. Thank you to everyone who has followed our journey through arduous vulnerability and has supported us along the way.”

Vempati confirmed their breakup the following day in her own Instagram post — which included a video montage with photos of her and Abrams together — captioned, “Kyle and I are now walking different paths and are no longer together. We couldn’t share these memories over the past year so sharing them now. Thank you all for your continued love and support 🤍.”