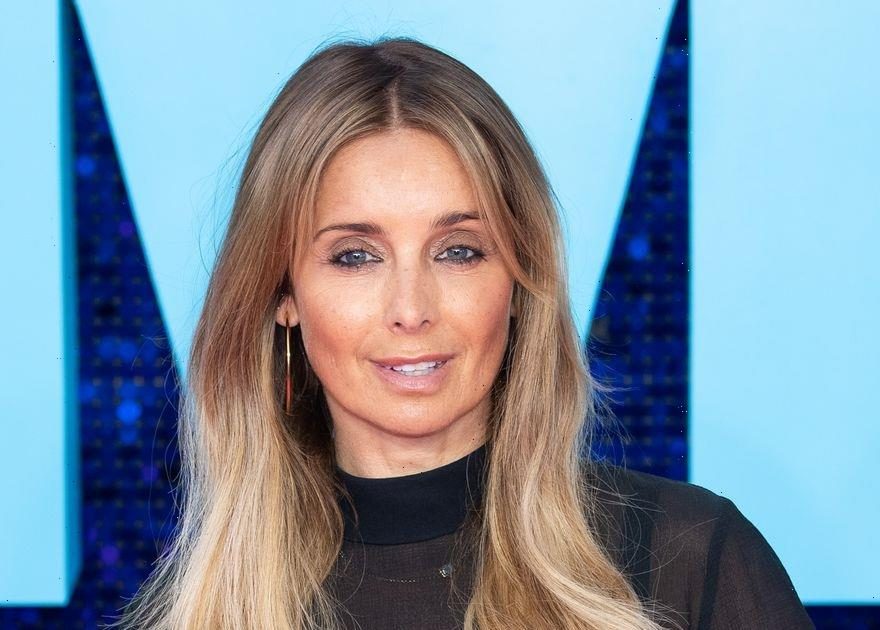 Louise Redknapp has warned that lyrics from her new music are dramatic and emotional and could give people cause for concern.

But the 47 year old singer, whose mum told her she has to "break to come back together" after divorcing husband Jamie Redknapp, has insisted there's nothing to worry about and instead, should be "really empowering" for her fans to listen to.

The mum-of-two, who started off her career in the 90s girl band Eternal, has been working on the follow-up to her 2020 album Heavy Love.

Determined for people not to "worry" about her, the star has now gone into detail about her new songs and what the lyrics mean.

Louise also explained the process of writing her new material is helping her to "move forward".

"At the moment my phone is full of lyrics," she told Daily Star's Wired column. "The last two or three months, I've got a lot of lyrics down.

"If someone was to look at my notes they would probably worry about me, for the things I've written down on there," the star pointed out, going on to tease she's "going in strong" with her first new single.

Louise also revealed it will be a "step on" from Heavy Love.

The TV personality went on to say she is hoping to be "gigging" a lot for her new album, eager to promote her intensely personal new music catalogue.

Last year, the star received some criticism for her music video for single Stretch, as some claimed it was very risqué.

The star insisted while she "did worry" her fans would think the video was "too sexy", she accepted it was her own worrying nature about what people think.

Louise added that more than anything else, she "loved" having such a "strong" comeback, regardless of the reception.

"Whether I should have a leotard on or off, the most important part of our life as artists is to say I'm pleased with that decision and 'Stretch' was that moment for me," the singer added.

For all your latest updates on Louise Redknapp, sign up to OK!'s daily newsletter.