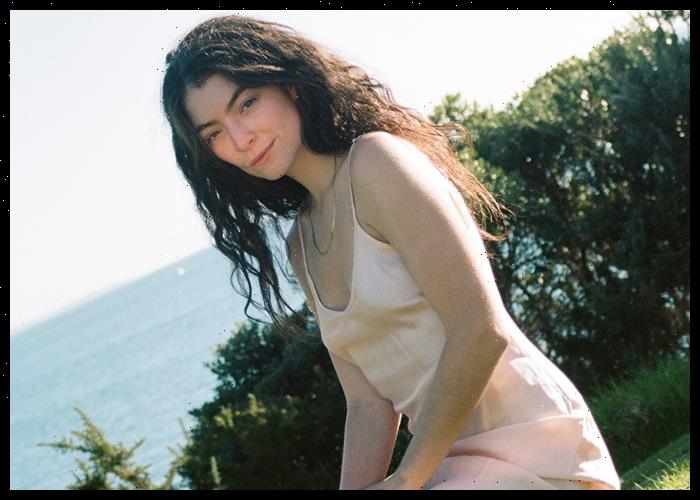 Pop star Lorde dropped a music video for “The Path” on Tuesday, June 21, in celebration of the summer solstice.

The video of the opening track of 2021’s Solar Power was directed by Lorde along with her frequent collaborator Joel Kefali.

In the video, which is set in the beachside community featured in the “Solar Power” video, the singer wanders through the deserted island as her fellow castaways do their daily tasks.

“On the occasion of the solstice, I wanted to share a sixth video with you, for THE PATH. This video is the first chapter in the mystical Solar Power story, a prequel to the title video,” Lorde explained about the new video. “You see my character joining her friends and family on the island where they’ve chosen to start life anew, arriving in her trademark suit and quickly being transformed by nature’s strange magic. I’m so proud of my buds for learning the dance in this one. Hope you like it.”

Lorde has previously released several videos for Solar Power tracks, including “Secrets From a Girl (Who’s Seen It All),” “Leader of a New Regime,” “Fallen Fruit,” “Mood Ring,” and the title track.