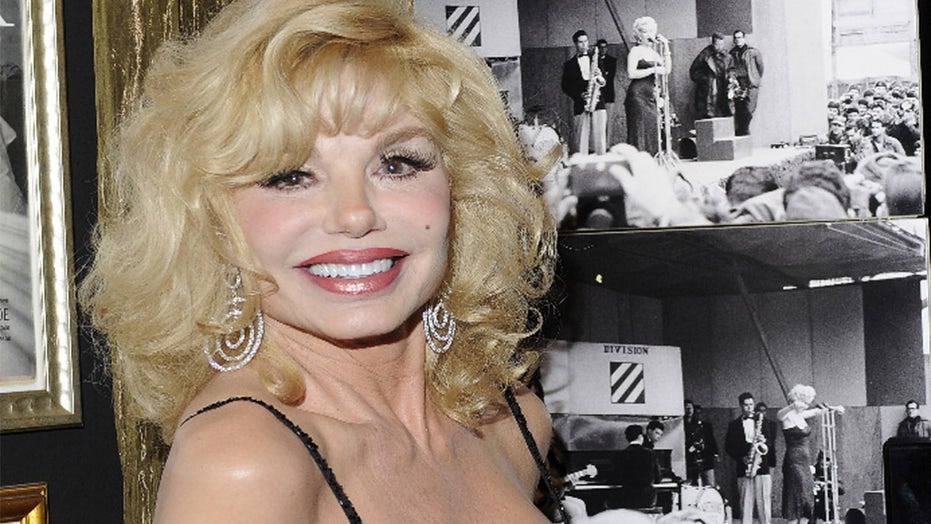 EXCLUSIVE: Loni Anderson is enjoying a blast from the past.

The actress is teaming up with several stars for “The Hollywood Museum Squares,” where fans of the beloved game show can watch new videos on demand. Each show features a special greeting from legendary “Hollywood Squares” host Peter Marshall and is hosted by Tom Bergeron, John Davidson, Marc Summers, Patt Finn and Bruce Vilanch.

Some of the many celebrities participating in this special include Anderson, as well as Gilbert Gottfried, Donna Mills, Jerry Mathers, Alison Arngrim and Rich Little – just to name a few. Proceeds will benefit The Hollywood Museum, which has kept workers employed during the coronavirus pandemic.

The actress previously made her mark in “Hollywood Squares” before her rise to stardom with “WKRP in Cincinnati.” She’s now hoping the special event will encourage the possibility of a reboot for the beloved game show.

Anderson spoke to Fox News about reuniting with some of her pals virtually, her favorite participants from over the years and how she managed to wear Marilyn Monroe’s original dress.

Fox News: How does it feel to participate in a special project like “The Hollywood Museum Squares”?
Loni Anderson: I thought it was a wonderful idea. Just being able to see and talk with one another felt fantastic. And I really do hope they bring back “Hollywood Squares” in itself because it’s such a great game show. 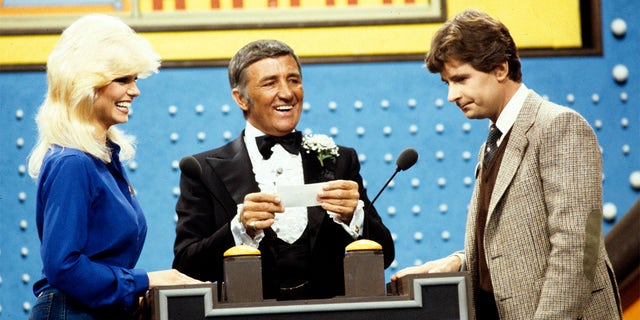 Loni Anderson is no stranger to game shows. Here she is with host Richard Dawson and ‘The Love Boat’ star Fred Grandy in ‘Family Feud,’ circa 1979.
(Photo by Walt Disney Television via Getty Images)

And this is such a great cause. The Hollywood Museum is so wonderful at preserving Hollywood history. It has also kept everyone employed during the pandemic which is fantastic in itself. So I really wanted to support and this is a fun way to do that.

Fox News: You did the original “Hollywood Squares” back in 1978, is that correct?
Anderson: Oh yes, way back in 1978. “WKRP” first went on the air in the fall of that year. I did my first show, I think, in August. And I was just terrified. I worked a lot as an actress, but to be yourself in front of all those clever people? I just felt like, my gosh, I’m going to screw this up. I’m going to be ridiculous. I’m not going to be as bright or as clever as anybody else. I was just so scared. But Peter [Marshall] couldn’t have been more wonderful and encouraging. And the other stars were just so nice, too. It was a wonderful atmosphere.

Fox News: Who were some of the other folks that participated at the time?
Anderson: Paul Lynde was the center square, of course. I was always fascinated by Charo because she’s so bright and sexy. And I thought I looked like a Sunday school teacher *laughs*. But I gotta tell you, everyone was just so much fun to be around. And the standup guys were always the best. They were just so clever. 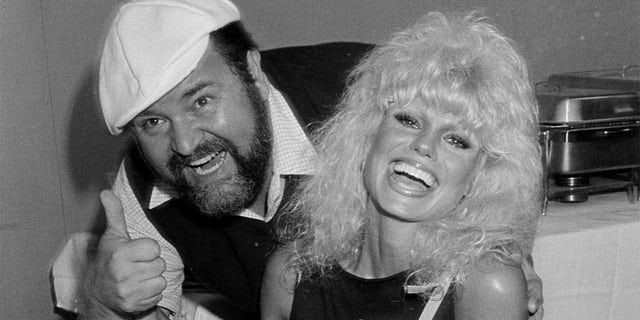 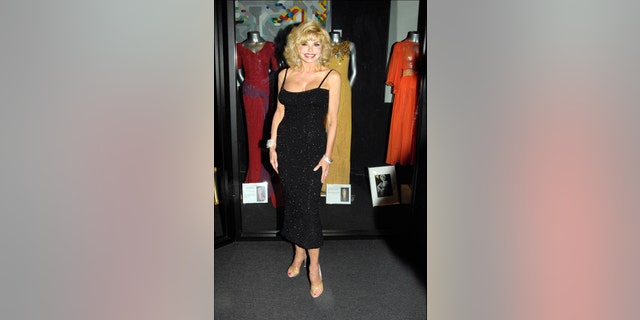 Fox News: Did you stay in touch with Peter Marshall after your appearance?
Anderson: Oh yes, we’ve been friends for years and he did an episode of “WKRP” too in which he played a game show host. We always laugh at all. I recently appeared at his birthday celebration that we did virtually for him. He’s so incredibly special. He’s part of so many wonderful memories. Our paths always cross and I’m thankful for that.

Fox News: Speaking of The Hollywood Museum, you wore Marilyn Monroe’s gown, which is on display. What’s the story behind that?
Anderson: When the museum obtained it, [president and founder] Donelle Dadigan asked me if I would consider wearing the dress. And I said, “Oh my gosh, would I? I’ll be there in a minute!” And when I found out that the dress had not be worn by anyone since Marilyn Monroe, well, that just gave me chills. But then I thought, “I don’t know if we’re built alike.” That’s when I was told, “It doesn’t matter. She never put a zipper in her dresses because she fluctuated in her weight so much that she was just sewn into it.” 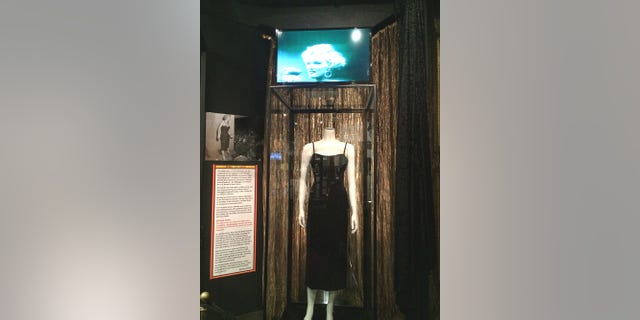 She wore this dress for a USO tour right after she married Joe DiMaggio. And he was so upset about how sexy the dress was. I mean, she was just the sexiest thing in the world. So when I put the dress on, it did hit me that Marilyn Monroe once wore this. As it went over my skin, I just felt a tingle. I remember before the shoot, I studied the photos. She had this open-mouth smile with those lips. And I really worked on that when I wore the dress. I remember all the paparazzi were there and just taking photos. It felt spooky. But it was an experience that I’ll never forget.

Fox News: What’s life like for you today?
Anderson: Burt [Reynolds] and I have a wonderful son who’s a first responder. He’s an EMT and a part of the sheriff’s search and rescue. I’m very proud of my son – not that I’m not proud of him all the rest of the time, but he’s pretty special. 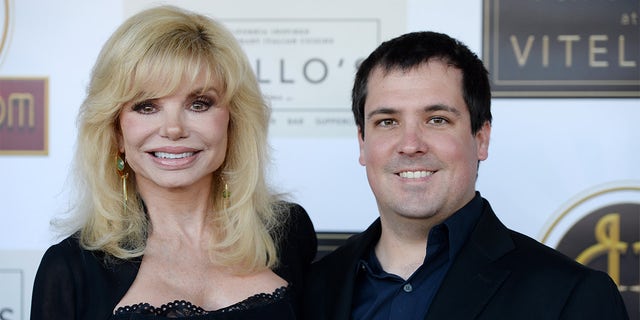 Of course, we see him through the sliding glass door on the patio [due to the pandemic]. I’m so looking forward to us getting our vaccines so I could hug him. I guess we’re all looking forward to hugging everybody. Show business is a pretty huggy bunch *laughs* and we’re all deprived of that.