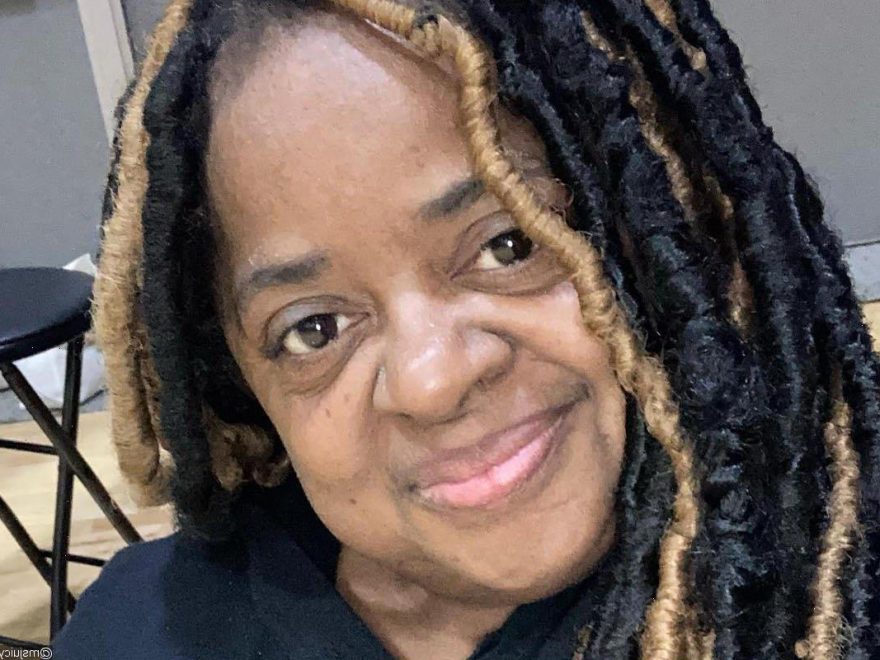 Prayers have poured in for the self-proclaimed The Queen of Atlanta as it’s reported that she’s in the hospital after possibly having a heart attack or stroke.

AceShowbiz -“Little Women: Atlanta” star Ms. Juicy Baby could use some prayers now. The reality TV star is reportedly fighting for her life in the hospital now. The Neighborhood Talk broke the news on Thursday, April 28.

According to the blog, the self-proclaimed The Queen of Atlanta is currently hospitalized in a coma. It’s unclear what led to her hospitalization, but the news outlet reports that she may have suffered a heart attack or stroke.

After the news was posted on the blog’s Instagram account, many social media users sent their prayers to Ms. Juicy, whose real name is Shirlene King Pearson. “Praying for this beauty,” one person wrote in the comment section.

“Praying,” a second comment read. Another prayed for Juicy, “God cover her & give her a speedy recovery! Amen.” A fourth added, “Prayers to you juicy.” Another exclaimed, “omg not my baby!!! she gon push through this y’all.” Someone else echoed the sentiment, “Prayers up to one of the sweetest women in show biz.”

Juicy is a cast member and executive producer on Lifetime’s reality television show “Little Women: Atlanta”. She has stated that she hopes the show “teaches and informs people about who little people are.”

The 50-year-old radio personality and talent manager is known for her signature catchphrases like “I’m The Queen of Atlanta Boo,” “Jesus Take the Wheel,” “Heeeeeey” and “It’s Ms. Juicy Baby.” Her striking appearance is often marked by brightly colored hair and wide eyes.

In January of last year, reports emerged that Juicy got involved in a fight with her “Little Women: Atlanta” co-stars that left her injured. She was slashed in the face during the brawl that went down in February 2020.

According to TMZ, the fight initially pitted Amanda and Andrea against Abira. Juicy initially tried to diffuse the brawl, but she ended up getting hit by a glass, which left her forehead wounded and bleeding.

“I’m bleeding,” the television personality cried as a pal held a paper towel to one of her injuries. “I got a cut, I got a cut…on my foot!” She was rushed to the ER where she got a CAT scan and stitches.