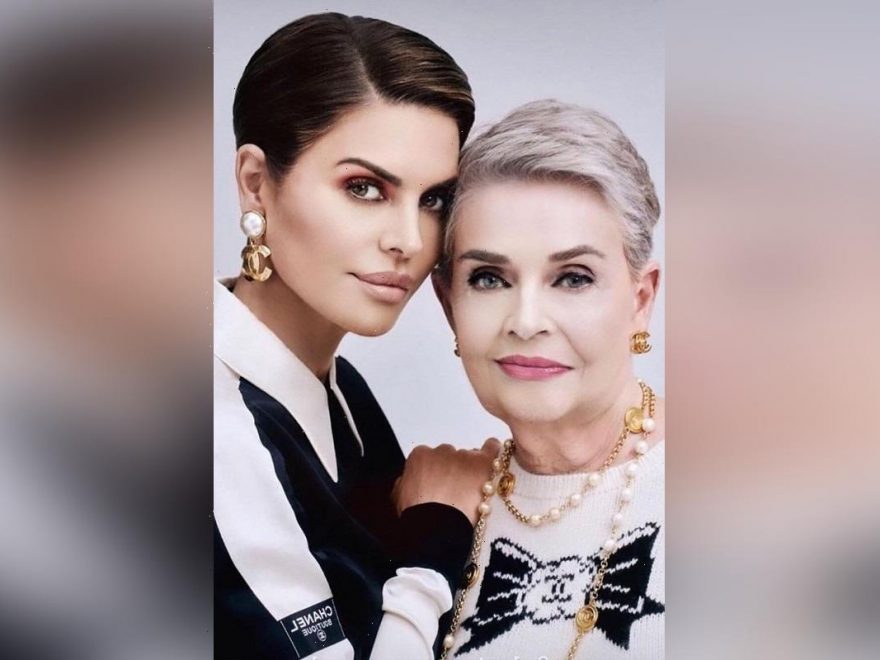 The ‘Real Housewives of Beverly Hills’ star felt ‘so conflicted’ as she broke the news about her mother’s health issues and asked for love from her online devotees.

AceShowbiz –Lisa Rinna‘s mother has had a stroke.

The actress and reality star broke the news to fans on Instagram on Wednesday (10Nov21), as she shared a throwback video of her mum Lois dancing along to the song “Despacito”.

“I know how much you appreciate and LOVE Lois so I need to tell you that she has had a stroke, I am with her now,” she wrote. “So let’s celebrate her and send her so much love while she transitions.”

“I was so conflicted to share this very very sad news with you, but I know you would want to know.”

It’s not the first stroke Lois has suffered; in 2019, Lisa revealed that her mum had a “devastating stroke” six years previously, which had changed her permanently.

It’s been a difficult few months for Lisa, whose eldest daughter Delilah Hamlin recently revealed she accidentally overdosed on prescription pills and ended up in a treatment centre.

Delilah was over-prescribed when she sought help for panic attacks that happened after she got sick following her second dose of Covid-19 jab.

“I started getting really sick, I started feeling like I had the flu. I was getting migraines, I was having panic attacks — it was like my body was in constant ‘fight or flight’ mode. It was horrible,” she opened up.