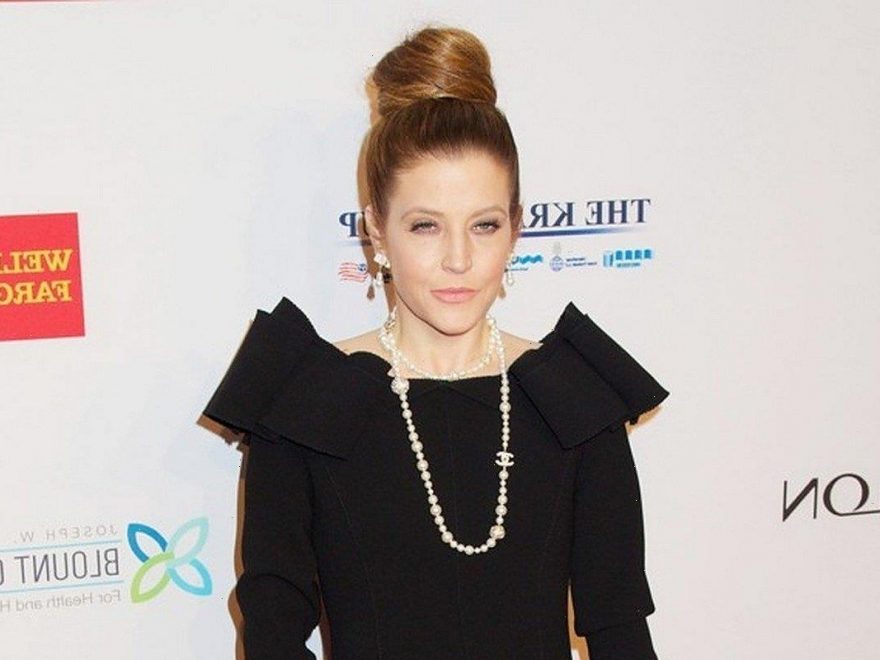 According to a report, Lisa’s housekeeper found her unresponsive in her bedroom on Thursday, January 12. Her husband Danny Keough later performed CPR until paramedics arrived.

AceShowbiz –Lisa Marie Presley is hospitalized following a health scare. It was unveiled that the “Dirty Laundry” singer was rushed to hospital after suffering a full cardiac arrest.

Revealing the news was TMZ. According to the outlet, Lisa’s housekeeper found her unresponsive in her bedroom on Thursday, January 12. Her husband Danny Keough later performed CPR until paramedics arrived.

Fortunately, EMTs were able to regain a pulse before the 54-year-old was admitted to the hospital. Her current condition still remains unclear.

Just two days earlier Lisa attended the 2023 Golden Globes with mom Priscilla Presley and Austin Butler. At the event, she posed for pictures alongside her mom and the actor, who won an award for portraing her late father, Elvis Presley, in “Elvis“.

This arrived months after Lisa opened up about her heartbreak following the death of her son, Benjamin Keough. an essay for PEOPLE magazine to mark National Grief Awareness Day on August 30, she wrote, “It’s a real choice to keep going, one that I have to make every single day and one that is constantly challenging to say the least … But I keep going for my girls.”

“I keep going because my son made it very clear in his final moments that taking care of his little sisters and looking out for them were on the forefront of his concerns and his mind,” she added. “He absolutely adored them. My and my three daughters’ lives as we knew it was completely detonated and destroyed by his death. We live in this every. Single. Day.”