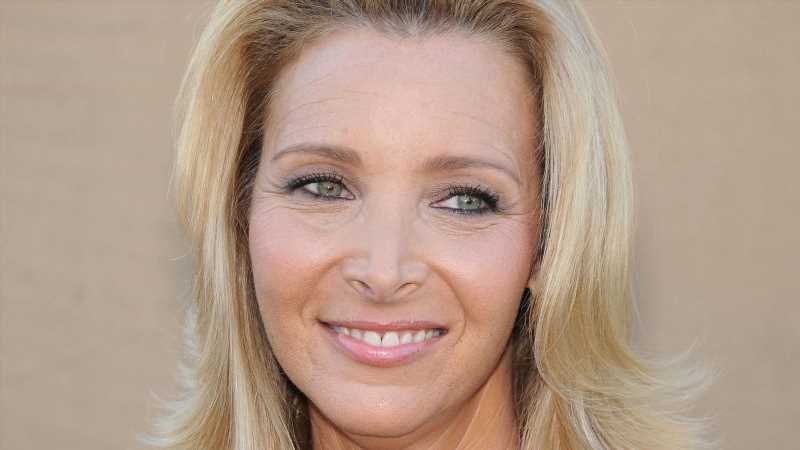 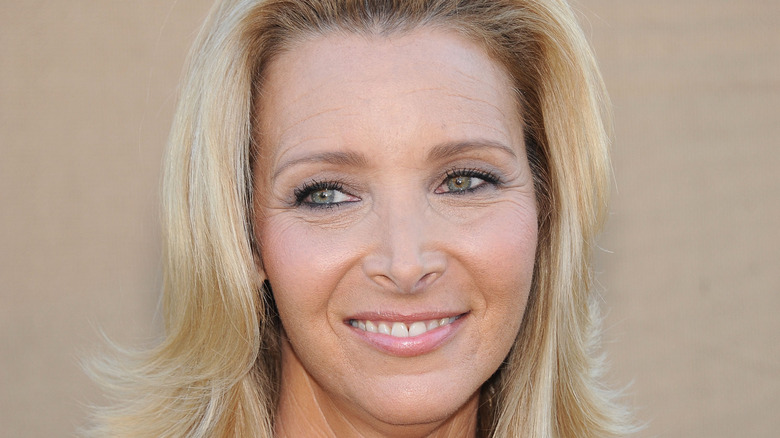 There were so many amazing moments from the “Friends” reunion, that it’s hard to catch them all. The unscripted TV special was full of emotional scenes like when the cast members Jennifer Aniston, Courteney Cox, Lisa Kudrow, Matt LeBlanc, David Schwimmer, and Matthe Perry first laid eyes on the rebuilt sets of Monica and Rachel’s apartment, Joey and Chandler’s apartment, and Central Perk (via E! News).

There were also hilarious segments such as the re-imagined version of the fan-favorite quiz between the guys and girls. (This time the girls won!) Of course, viewers also went wild for the cast doing table reads of classic episodes such as, “The One With The Jellyfish” and “The One Where They All Find Out.”

Aniston and Schwimmer also proved that they can still embody the iconic couple of Ross and Rachel when they reenacted the scene where the characters have their first kiss. In addition, the reunion featured a handful of A-list guest stars as well. Celebs such as Lady Gaga, Justin Bieber, Cindy Crawford, Tom Selleck, and David Beckham all made appearances on the special. While there were some obviously great moments, such as Aniston and Schwimmer admitting that they had huge crushes on each other in the early days of filming, there were also some sweet, understated moments that fans may not have picked up on during their first watch.

Lisa's points one the sweetest moment from the Friends reunion 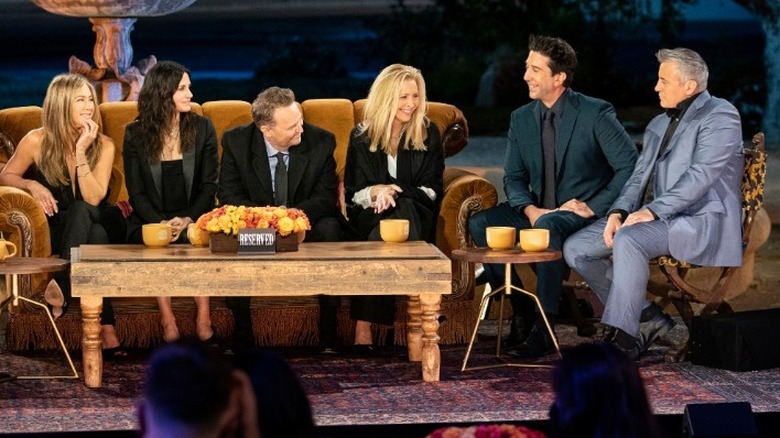 According to E! News, Lisa Kudrow, who played Phoebe Buffay on the show, recently shared her favorite moment from the “Friends” reunion. When asked to pinpoint the best moment of the reunion, Kudrow revealed that the part that stuck with her the most was toward the beginning when the cast members began to make their way to the sets and greet each other for the first time. During that time, Courteney Cox broke into tears, and Matt LeBlanc sweetly and gently wiped her tears away.

“Well, Courteney comes in and burst into tears — and then [David] Schwimmer pointed this out, we were watching it together like Thursday night — and I grab a napkin or a tissue,” Kudrow recalled. “LeBlanc takes it because he is telling us a story and doesn’t want to skip a beat and starts dabbing her eyes, just on automatic.” It may seem like a small moment, but it’s one that shows the deep love and friendship the cast still have for each other nearly 20 years after the show’s end.

For her part, Jennifer Aniston also recently spoke out about the emotional reunion. “It was a sucker punch in the heart in a way. It was for all of us, I think. Even Courteney we got tears out of,” Aniston told Gayle King on SiriusXM (via Us Weekly).

She continued, “We romanticized it,” adding that time in their lives was very special to all of them and that they were sad to see it go. The “Friends” reunion is currently streaming on HBO Max.