Once upon a time, Lindsay Lohan was one of the most popular kid actresses in Hollywood. Her teen years brought us classics like Mean Girls and Freaky Friday and the past decade has seen her break out of the teen genre and into films such as The Canyon.

In 2019, viewers saw her on The Masked Singer Australia and her own reality series, Lindsay Lohan’s Beach Club. Lohan has signed up for a new gig that could possibly help her earn some side income. She’s now part of Cameo. 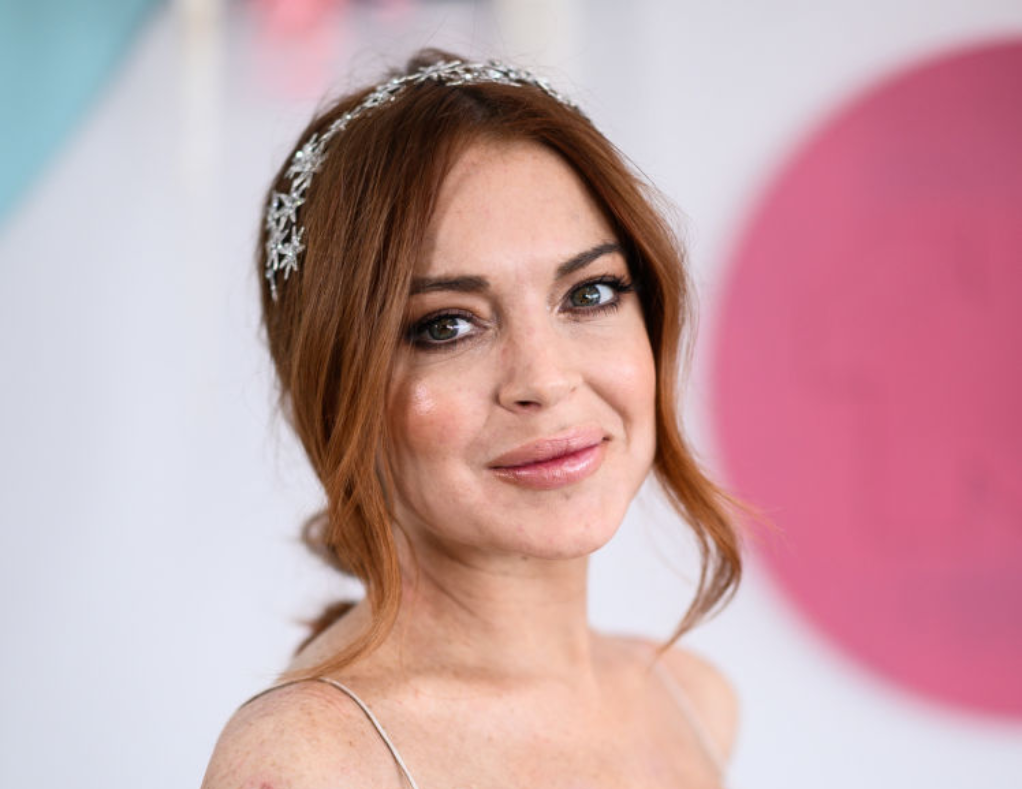 Lohan reportedly lost her position on ‘The Masked Singer’

The past few years haven’t been the easiest for Lohan. Herparents have stayed in the news for mostly negative reasons, and she’s been inthe headlines for everything from moving to Dubai (and moving back to the States)to her shady comments about Zendaya.

According to Decider,Lohan is not set to return for season two of The Masked Singer Australia dueto supposed “diva behavior.” However, she still has some fans who want to seeher at work.

What’s Cameo and why is Lohan on it?

Lohan is now available to send personalized messages to fans via Cameo. The platform enables you to purchase video messages – shout-outs – from some of your favorite actors, athletes, singers, internet influencers or TV personalities.

Want to send your friend a “congratulations” shout from NBA star Dwight Howard? Book it on Cameo. What about a “Happy Birthday” wink from Karen Huger of The Real Housewives of Potomac? Book it.

Now, Lindsay Lohan is one of the many famous people to signup and charge a fee on the service. For $400, the actress will create a customvideo message and if you want, recite some of her famous lines from yourfavorite movies. You can check out her exampleson Cameo here.

She taught us how to pierce ears with an apple at summer camp, how to dance in Mykonos, and that the limit does not exist– ALL HAIL LiLo 👑⁠ ⁠

Other celebrities are on Cameo too

Lohan is not the only recognizable name on Cameo, as userswill also find singer Debbie Gibson, The Bachelor host Chris Harrison, rapperRedman, Bethenny Frankel, and Brett Favre. There is no standard price for eachrequest, as fees can be as low as $7 or as high as $400+.

The upside is that fans can surprise their loved ones (orthemselves) with one of these Cameo clips for any occasion.

What’s next for Lohan

According to IMDb, Lohanis set to play a detective in a horror movie called Cursed. Per thesynopsis, her character is trying to stop a massacre:

“A prominent psychiatrist at a state run hospital wrestles with madness and a dark supernatural force as he and a female police detective race to stop an escaped patient from butchering five people held hostage in a remote mansion.”

Sky above, Send below, Peace within 🧿

The film is in pre-production and from the looks of it, isthe only current acting project on Lohan’s plate. If you’re one of her fans oryou know someone who is, now’s the time to score a Cameo from her.