NCIS LA fans have loved Hetty Lange as the head of the crime-solving team ever since the spin-off started. The mysterious operations head is played by actress Linda Hunt in the long-running series. As viewers wait for the return of the show from its mid-season break, Express.co.uk has rounded up all you need to know about the star.

In NCIS, fans will know Hetty has an international past, which has been slowly revealed over the seasons.

The operations head was born in a refugee camp in Bucharest, Romania back in 1948.

This was after her parents had spent two years in a German Death Camp.

However, she was orphaned soon after when her father and mother both died. 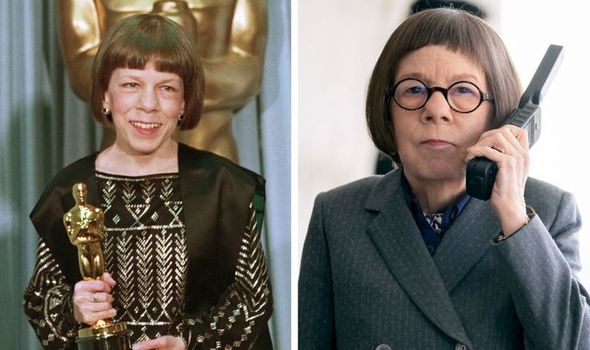 We will use your email address only for sending you newsletters. Please see our Privacy Notice for details of your data protection rights. NCIS Los Angeles: season 12: Is series 12 Linda Hunt’s final season?

After their tragic deaths, Hetty was raised in the refugee camp by a Romanian family.

Given this, some viewers might be wondering whether Hunt’s childhood was in any way similar.

This is not the case as Hunt is an American actress who was born in Morriston in New Jersey. 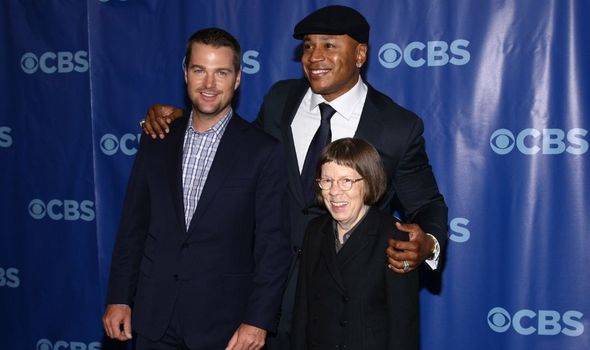 Her father Raymond Davy Hunt was the vice president of Harper Fuel Oil while her mother was a piano teacher called Elsie Doying Hunt.

The family then moved to Westport in Connecticut where Hunt was raised along with her older sister.

The star began acting in theatre and made her Broadway debut in Ah, Wilderness in 1975.

Following this, she went on to be nominated for a Tony Award for the 1984 play End of the World. 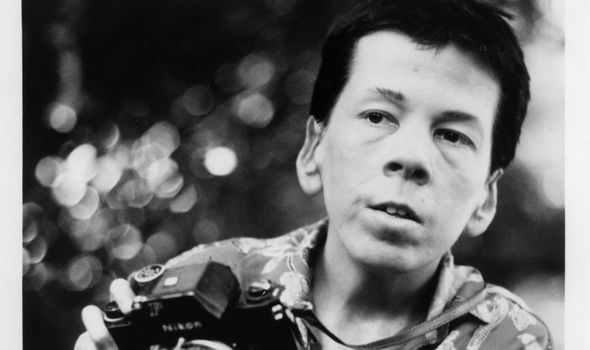 Hunt became known for her roles on screen after making her film debut in the 1980 musical film Popeye.

She then landed her most acclaimed role as Billy Kwan in the film The Year of Living Dangerously.

She played a male Chinese-Australian photographer in the film and won the Academy Award for Best Supporting Actress in 1983.

This meant she was the first person to have won an Oscar for playing a role of the opposite sex.

However, the performance was not without controversy with the actor accused of acting in yellowface as a non-Asian actor. 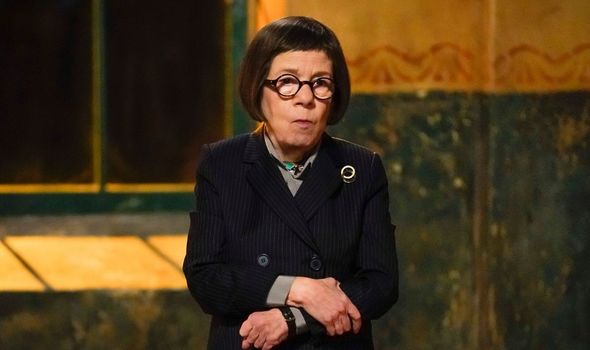 Other films viewers might recognise her from include Dune, She-Devil, Kindergarten Cop and Ilsa Grunt in If Looks Could Kill.

On television, the star is known for her roles as Judge Zoey Hiller in The Practice and Dr Claire Bryson in Without a Trace.

Hunt then joined NCIS LA in 2009 and has played Hetty in 12 seasons since.

Fans will be hoping to see her return when the show returns from its midseason break in January 2021.