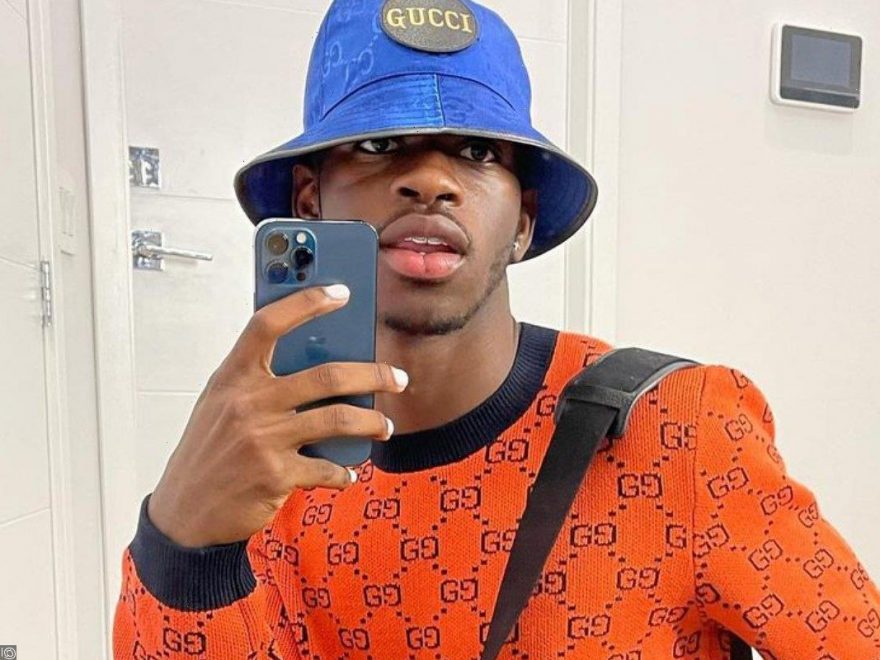 In an interview with Brockhampton’s Kevin Abstract, the ‘MONTERO (Call Me by Your Name)’ hitmaker reveals that he just started dating his mystery boyfriend around ‘two weeks ago.’

AceShowbiz –Lil Nas X has opened up more about his love life. In a new interview, the “MONTERO (Call Me by Your Name)” hitmaker admitted to feeling “really happy” to be in a “best” and “effortless” relationship.

In an interview with Brockhampton member Kevin Abstract for VMan magazine published on Thursday, August 19, the 22-year-old discussed his new romance with “someone special.” After being asked about how he feels about his relationship, he said, “I feel like this is one of the best [relationships] yet. I’m really happy about it, and it all just feels natural. It’s effortless.”

Elsewhere in the conversation, Lil Nas X revealed that he and his new boyfriend met “around the time” of his “Saturday Night Live” performance in May. “But we just started dating maybe two weeks ago,” he confirmed.

When Kevin asked about Lil Nas X’s dating life, the “Old Town Road” singer shared that he was “actually about to go on [a date] right after this interview.” The Grammy-winning artist further detailed, “This is actually probably the first daytime date I’ve done in a minute.”

Lil Nas X also opened up about his dating history in his interview with Kevin. When asked when he had his first boyfriend, the “Sun Goes Down” singer said he was “maybe 18 or 19.” He remembered, “It was very late, like, in college. I don’t even know if you can say ‘boyfriend’ if it’s very much a ‘nobody knows about it, down low,’ situation.”

While his dating life has “to a certain extent” inspired his song, Lil Nas X admitted he hasn’t written any about his current relationship. “That sounds like a great song to write, but I haven’t written it yet,” he shared. “I’ve definitely written about him, but not the basics of starting a relationship with a guy for the first time or anything like that.”

Previously, Lil Nas X had opened up about his budding relationship during an interview with Variety. “I’ve had some good boyfriends and some bad ones. A lot of them were emotionally unavailable or had a lot of insecurity and whatnot,” he told the publication. He went on gushing about his mystery boyfriend, “I’ve found someone special now. I think this is the one. I can’t explain it, it’s just a feeling.”