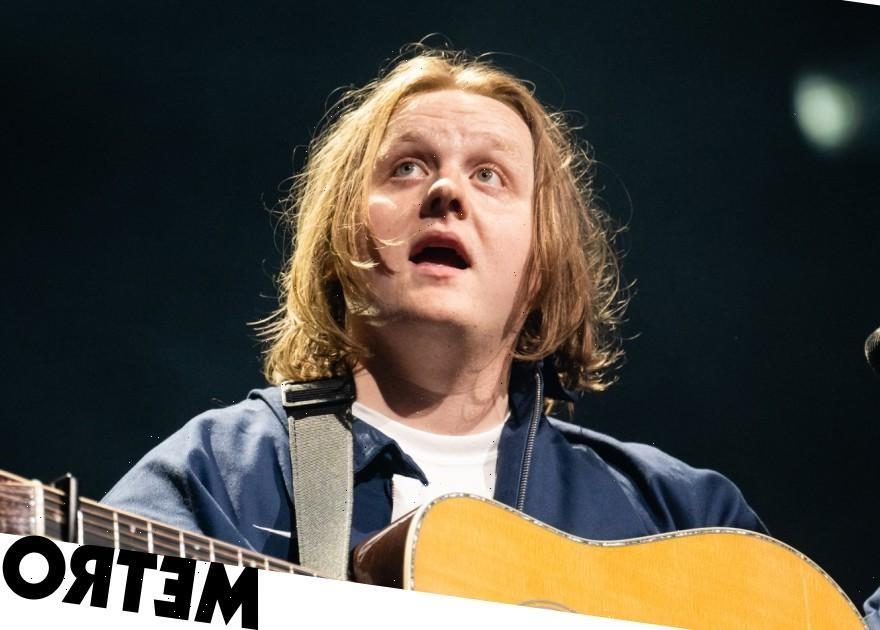 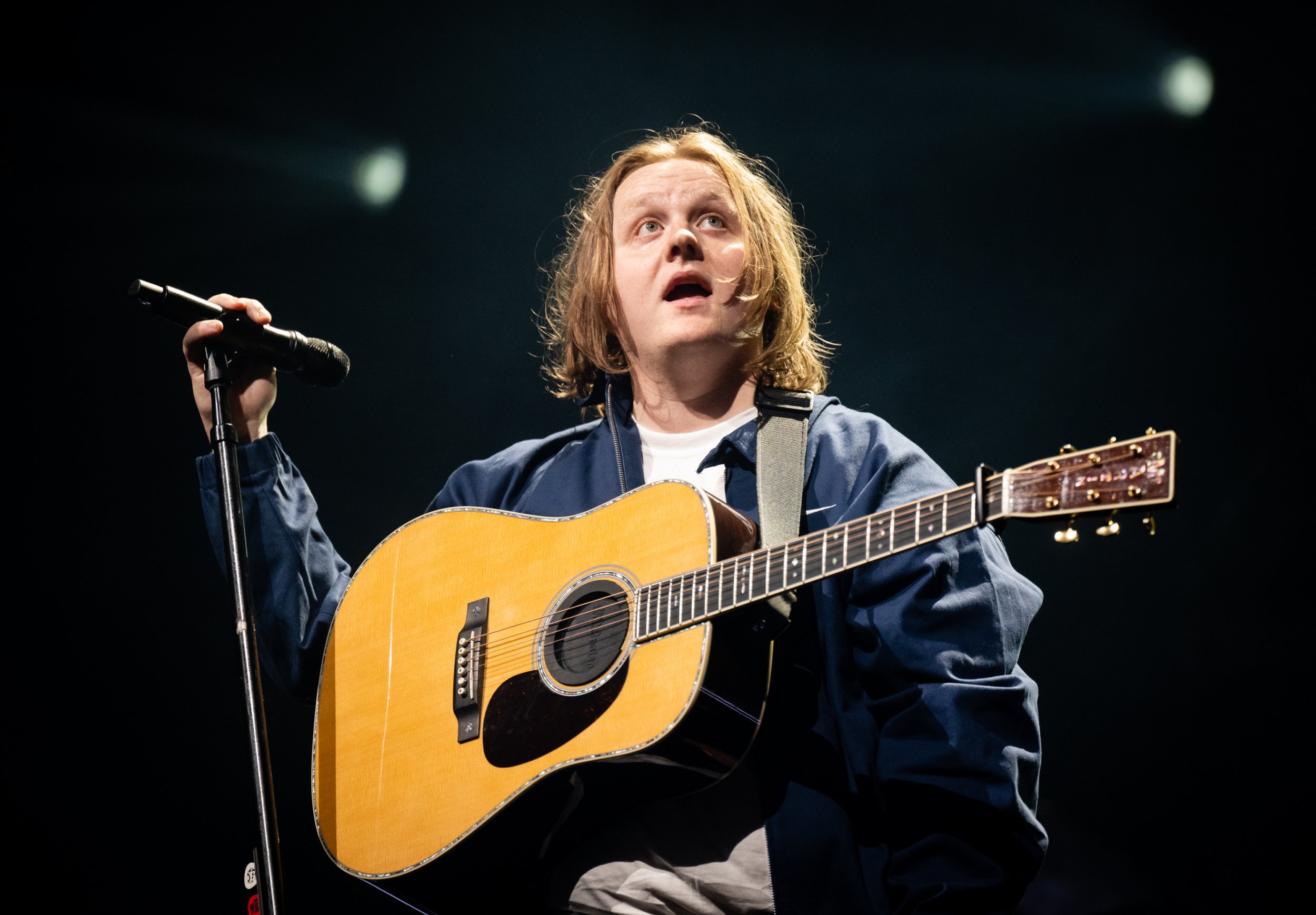 Lewis Capaldi has opened up on the effects of his severe panic attacks.

The Scottish singer-songwriter is enjoying roaring success at the moment after scooping his third UK number one with latest single, Forget Me.

However, behind closed doors, the Someone You Loved hitmaker grapples with hypochondria, a form of health anxiety which causes a person to worry excessively that they or someone else might become seriously ill, even with no physical symptoms.

As a result, Lewis, 25, has relied on his mum to help him through, since she is a nurse.

Speaking to Dragon’s Den star Steven Bartlett on his Diary Of A CEO podcast, he said: ‘If I phone her and I say, “Mum, I’ve got a headache, I’m dizzy, I think I’ve got a brain tumour or something,” she’ll be like, “Shut the f**k up, you’re fine. Take some paracetamol and go to bed”.’

But things have sometimes got so bad that Lewis has had to sleep next to his mum, as ‘nobody else’ can help.

‘If I’m having a panic attack there’s nobody else that can help me out of it except my mum, for sure,’ he added.

‘My mum has had to sleep in my bed as recently as a month ago because of how bad my anxiety got at one point. But I think that was alcohol related to be honest, I had been on a bit of a bender.’

Describing a recent bout of hypochondria, the star explained how he was forced to cancel a show in Austin, Texas as he was convinced he there was something wrong with him.

Lewis even wanted to get an MRI scan, but the anxieties were all in his own mind.

The Grace singer, who is in therapy, said panic attacks didn’t affect his life until he became famous.

‘The hypochondria, I guess looking back, I was such an anxious kid, but now because I understand it a lot more with therapy and I speak about it a lot more with people and try to learn more about it, I look back at it and think the behaviour was a result of anxiety.’

Speaking about his health anxiety isn’t all Lewis has been sharing lately, as he also recently shared his Tourette’s diagnosis.

Upon returning to the music scene after a three-year break, the musician said he wanted to be open about the condition – which causes a person to make involuntary sounds and movements called tics – as he ‘didn’t want people to think I was taking cocaine or something’.

Speaking during an Instagram Live, he added: ‘My shoulder twitches when I am excited, happy, nervous or stressed. It is something I am living with. It is not as bad as it looks.’

However, he did reveal: ‘I got Botox in my shoulder to stop it moving but I’m learning new ways to cope all the time’.