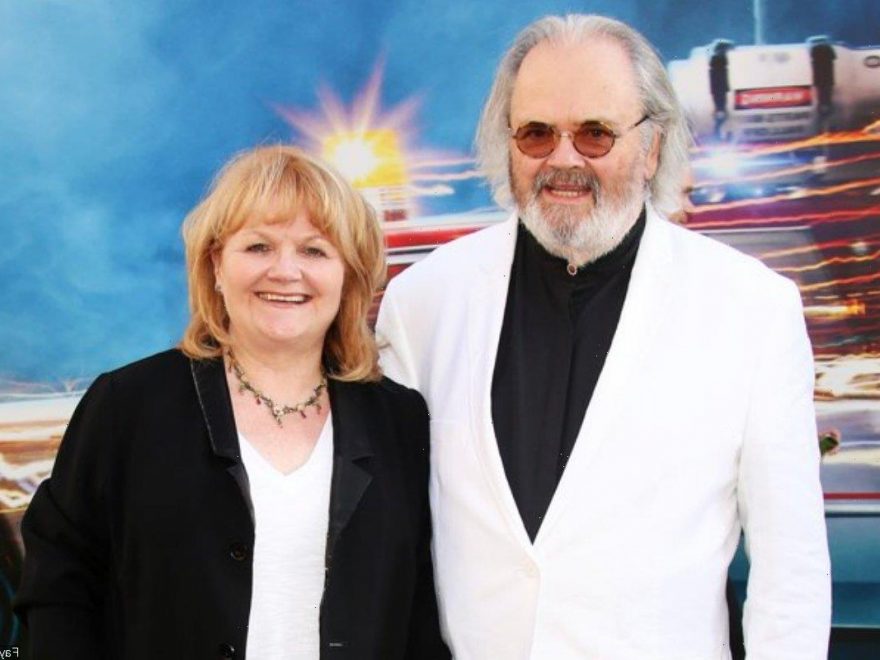 Paul Pearson, the agent for the ‘Downton Abbey’ star, has confirmed the unexpected passing of spiritual healer David Heald, who was also known as Da’aboth Te’He’Ling.

AceShowbiz –Lesley Nicol is in mourning following the death of her husband David Heald. Paul Pearson, the agent for the “Downton Abbey” star, has confirmed the sad news that the spiritual healer, who was also known as Da’aboth Te’He’Ling, has passed away and thanked the 68-year-old actress’ fans for their messages of support.

“I would like to confirm the passing of Lesley’s beloved husband David Heald, known to all his wonderful friends as Da’arboth,” Paul told The Sun newspaper in a statement. “Da’arboth was an amazing, unique and inspirational man who was always at Lesley’s side, ‘her warrior.’ “

“We are all processing this unexpected turn of events and Lesley would like to thank everyone for their loving and kind messages of support,” Paul concluded the statement. No more details about David’s death have been released.

Lesley has been away in the U.S. in recent months performing her one-woman stage show, “How The Hell Did I Get Here?”

Lesley and David married in 2007. The veteran actress previously explained she didn’t want to rush into marriage despite friends insisting she had lost her chance. She said, “I got married for the first time when I was just gone 50. People used to say to me, ‘You won’t meet anybody now.’ Well I did. I had to wait for that opportunity and that person because it wasn’t there before. And then it was.”

She added of her husband, “I’m very lucky to have a husband who cooks for a start. It’s a good partnership. I met him through a friend and we just hit it off. He is a martial artist and he does lots of spiritual stuff like Reiki. But he is interested in our world.”

“We just got back from the Monaco TV festival. It would be awful if I was dragging him to these things and he felt ill at ease. But he doesn’t,” she continued sharing. “He’s off talking to anybody. He is very comfortable in his own skin.”