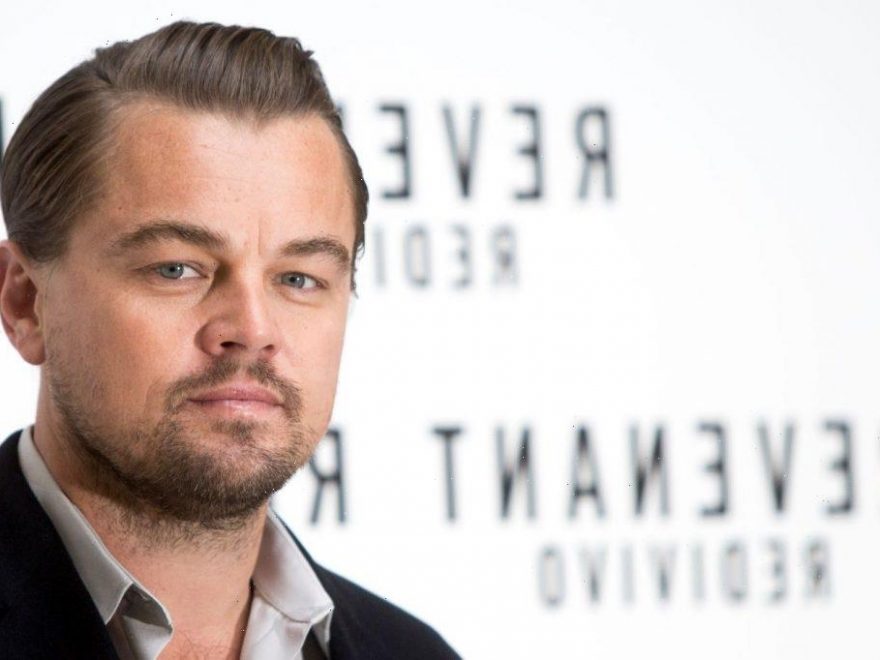 When it comes to celebrity health, most of the time the media is focused on the expected: workout routines, hot new diets, and all the details about who is going where for which new fabulous procedure. However, lately, it seems the media is breaking new ground on the celebrity wellness front. Specifically, reporters everywhere have been digging up the literal dirt on which celebs are fresh as a daisy and which prefer to keep themselves smelling a bit more au natural. Well, it’s official, folks: Add Leonardo DiCaprio to your mental list of infrequent celebrity bathers because apparently, he rarely showers.

There have been a few high-profile cases lately of celebs going on the record to admit to their ways. Ashton Kutcher and Mila Kunis kicked off the trend recently when they appeared on Dax Shepard and Monica Padman’s Armchair Expert when they admitted they rarely washed more than vital parts like the underarm and crotch, with Shepard agreeing that he and Kristen Bell are similar. This created a frenzy of folks wondering what other celebrities might not smell like a bed of roses in real life.

Reports soon followed that Brad Pitt and Jake Gyllenhaal have both publicly admitted to skipping showers for days on end, with Gyllenhaal going so far as to say that he honestly finds loofahs confusing. In light of the recent trend, some celebrities have taken the opposite tactic, with stars like Dwayne Johnson and Jason Momoa going on the record to make it absolutely clear they are very pro-bathing.

So why does Leonardo DiCaprio skip showers?

While it’s not exactly a shocker that DiCaprio is on Team Fewer Showers, at least he has a better-stated reason for being that way than most. Specifically, DiCaprio is a hardcore environmentalist, so he sees both skipping deodorant and saving water by bathing less often as critical choices to help protect the environment. This is in line with his publicly stated environmentalist tendencies.

DiCaprio’s main problem with deodorant is that it’s not a “natural” product and therefore requires both chemical production processes and requires putting substances like aluminum on your skin.

It’s not just DiCaprio, Kutcher, and Kunis; many celebrities are tossing their deodorants

Recent revelations are just the tip of the iceberg, and the list of celebrities who maybe smell bad is longer than any of us want to believe. For instance, BuzzFeed reports that Robert Pattinson apparently smells like crayons and, despite being known for his fragrances, Tom Ford self-admittedly smells like … sweat and dog?

There are also a number of celebrities who have admitted to not using deodorant, including Cameron Diaz, Courtney Cox, Julia Roberts, and Kourtney Kardashian. Shailene Woodley is apparently so dedicated to keeping it natural that designers have been reluctant to loan her dresses due to the lingering scent when they’re returned. That’s some true anti-deodorant commitment!

What do these celebs’ friends and loved ones have to say about their habits?

As you might suspect, not everyone in these celebs’ circles is jazzed about their BO. The Cut reports that Angelina Jolie claims their kids call Pitt “Stinky Daddy,” whereas Cox’s former husband David Arquette once publicly stated she smells like a truck driver (but he liked it). As for DiCaprio, apparently, his lovers are not historically fans of his hygiene, with former lover Erin Heatherton saying that she was frustrated both by his tendency to skip showers and his obsession with recycling, which involves letting smelly trash accrue in the house for days.

Maybe skipping showers really is the hottest celebrity trend, but as for us? We are planning to keep wearing deodorant and copying Jennifer Aniston’s skin-icing routine instead.