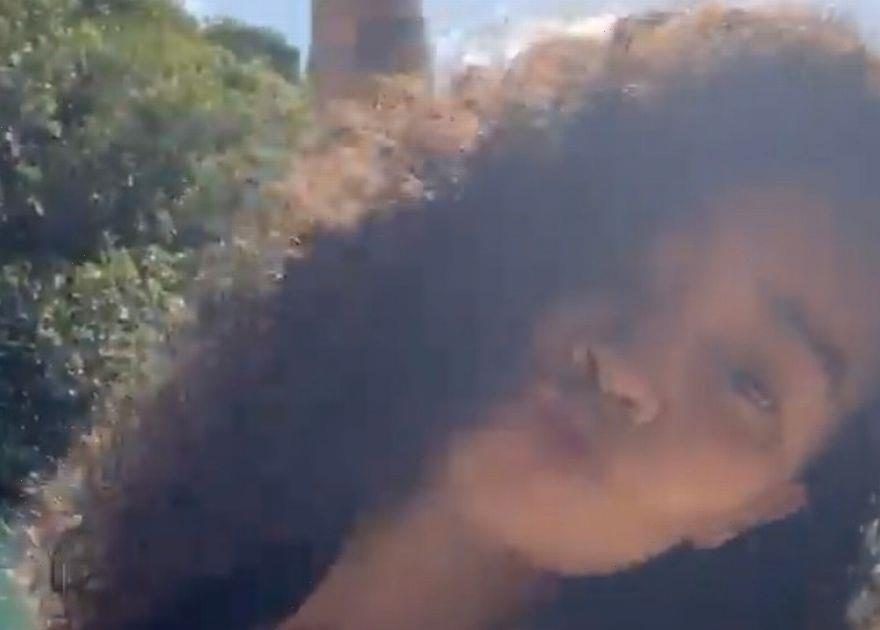 Leigh-Anne Pinnock has wowed in a tiny yellow bikini during her sun-soaked trip to Jamaica just months after welcoming adorable twins.

The Little Mix star, 30, who welcomed twins with partner Andre Gray in August 2021, took to Instagram to share with her 8.2million followers a gorgeous selfie in a stunning yellow swim set.

Mum-of-two Leigh-Anne looked every inch the natural beauty as she posed with her brunette locks cascading over her shoulders.

The Shout out to My Ex songstress went without makeup as she held up a peace sign while relaxing in the sun on the edge of the water.

Leigh-Anne also showed a glimpse of her toned torso in the yellow bikini from the In 'A' Seashell range which she co-founded alongside her close pal Gabrielle Urquhart.

Captioning the snap on her Instagram Story, Leigh-Anne added an emoji of the Jamaican flag and penned: "Finally made it home…#OutOfOffice."

It comes after the new mum was praised by fans after sharing a heartwarming image while breastfeeding her five month old twins.

In the black and white image, the Little Mix star cradles her infants in her arms as they feed, supported by a breastfeeding pillow.

The singer, who presented the MOBO awards alongside comedian Munya Chawawa last month, impressed fans by juggling both babies at the same time. One follower commented: "Multitasking at its finest!".

Meanwhile Leigh-Anne and 30 year old footballer Andre have decided not to share the identity or gender of the twins.

Speaking about her children's anonymity in the public eye, the singer-turned-actress declared, “I’m just gonna keep it to myself,” in a chat with The Telegraph.

Perrie has been open to sharing the gender and name of her baby on social media, but Leigh-Anne has been decidedly more private as she adapts to being a new mum.