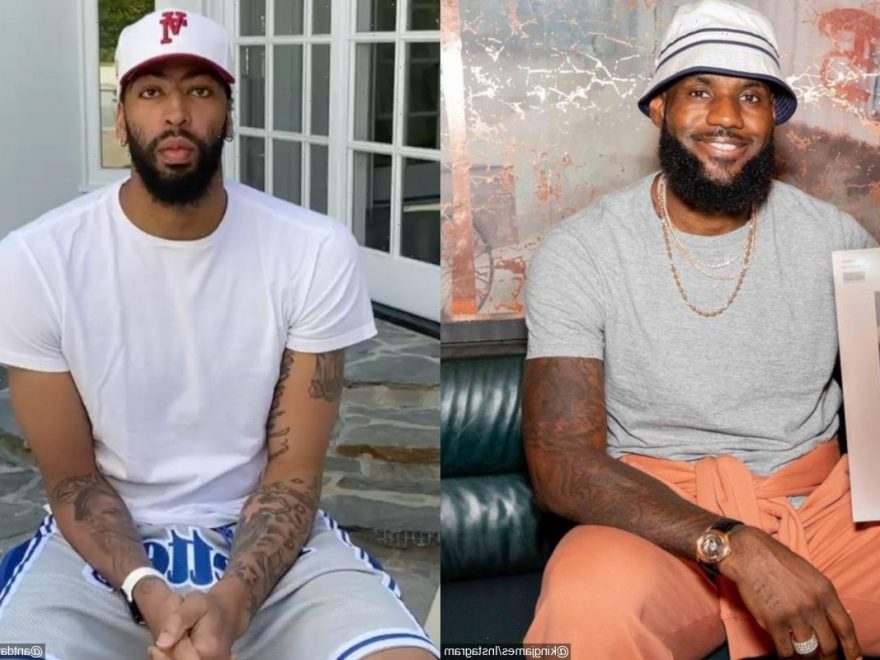 The NBA star notes in a new interview that life without Davis, who is absent due to stress fracture on his right foot, will be ‘very challenging’ for Los Angeles Lakers.

AceShowbiz –LeBron James weighed in on the Los Angeles Lakers going out without Anthony Davis. The NBA star noted in a new interview that life without Davis will be “very challenging” for the team.

“Reality is, without AD, we lose a lot of length which we don’t have already,” James explained following the team’s 124-115 loss to the Dallas Mavericks on Christmas Day. “So we have to make up in ways that, without AD, is very difficult, very challenging. So, I think at one point we had a lineup of I think [Austin Reaves] was the tallest guy on the court.

James continued, “So, you don’t have to be a rocket scientist to figure it out [that Davis is sorely missed].”

Davis is not currently included in the lineup because he needs to nurse a stress fracture in his right foot. The team reportedly will reevaluate his health in two weeks. The Lakers, which have dropped four straight games in Davis’ absence, is now 13-20 on the season, leaving them at 13th in the Western Conference standings.

“You throw everything up against the wall and see what sticks,” Lakers coach Darvin Ham shared. “It’s one of those types of situations. AD’s not here, not in the lineup. We’re not going to start using that as an excuse. Hell yeah, it’s a big hole in our lineup. But now, we’re pros. We’ve got to step up.”

James, meanwhile, recently made history. He passed Kobe Bryant for the most games played on Christmas Day (17) after going against the Dallas Mavericks.

Despite the loss, James finished with 38 points on 13-for-23 shooting. Most of them were produced in the first half where he routinely got to the rim against a small Mavericks frontcourt. James was actually able to keep the offense going in the second half, but the team’s overall defense negated any good that he did.