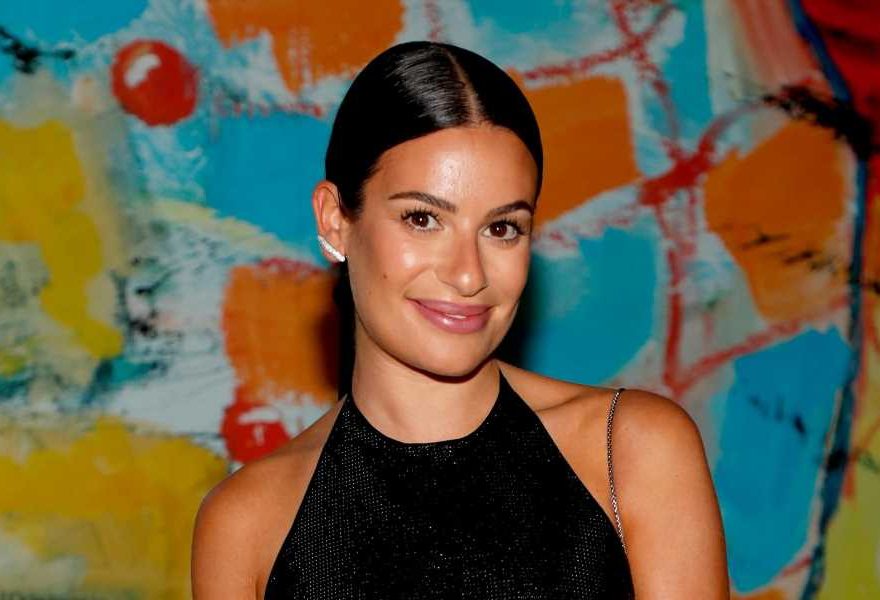 No one’s going to rain on Lea Michele’s parade anymore: she’s the new Funny Girl. On Monday, the Broadway show announced that Michele will take over the starring role of Fanny Brice from Beanie Feldstein starting Sept. 6.

The news comes after Feldstein pulled out of the show earlier than anticipated following subpar critical reactions, especially regarding her performance. Feldstein’s last show is set for July 31. From that date until Sept. 4, her understudy Julie Benko will perform as Fanny, before Michele takes over.

Michele’s Glee character Rachel Barry dreamt of playing Fanny on the show, originally performed by Barbra Streisand. (Michele also performed “Don’t Rain on My Parade” during the 2010 Tony Awards.) Michele’s role in the Broadway show marks her first since leaving Spring Awakening in 2008.

'Broadway Fans and Rock Fans Have So Much in Common': Almost Famous Musical Will Finally Hit Broadway This Fall

Meet the Beatle: A Guide to Ringo Starr's Solo Career in 20 Songs

Meet the Creators and Activists Leading Social Media's Next Wave

Michele reacted to the news on her Instagram, sharing her excitement about being cast in the role. (She limited comments on the post due to trolls, of course.)

“A dream come true is an understatement,” she wrote. “I’m so incredibly honored to join this amazing cast and production and return to the stage playing Fanny Brice on Broadway. See you September 6th.”

In other Glee–Funny Girl-related news, Jane Lynch, who was set to play Mrs. Brice in the show through Sept. 25, will now exit before Michele’s start on Sept. 6. She’s being replaced by Tovah Feldshuh.

Beanie Feldstein announced her departure from the role on Sunday, June 10, saying that playing Fanny Brice was a “lifelong dream of mine.” But after the production decided to “take the show in a different direction,” she decided to step away.

“I will never forget this experience and from the bottom of my heart, I want to thank every single person who came to the August Wilson for the love and support you have shown me and our amazing cast and crew,” Feldstein wrote. “The people I have had the great joy of bringing Funny Girl to life with every night, both on and off stage, are all remarkably talented and exceptional human beings.”