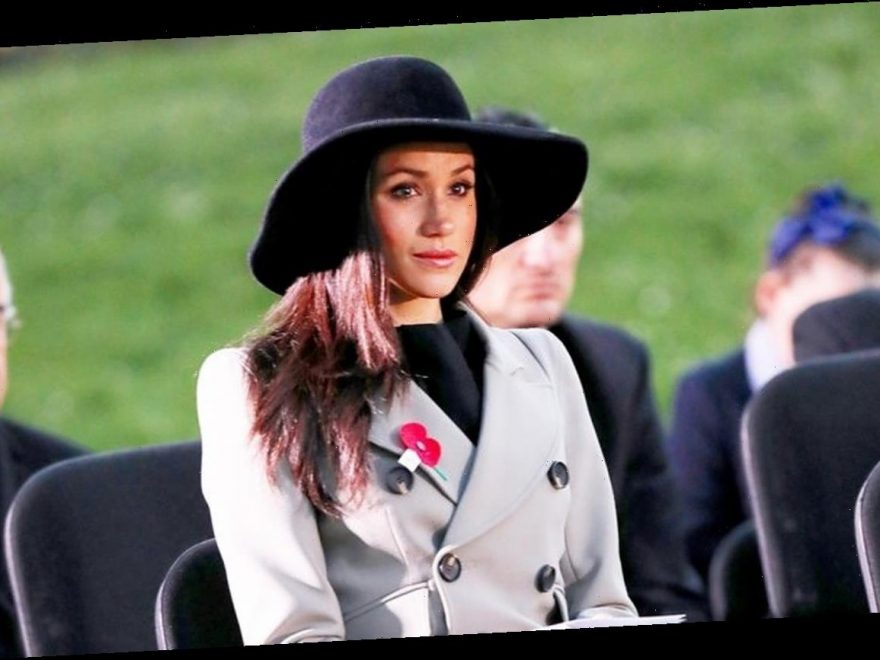 The British royal family have reportedly recruited lawyers to launch investigation into claims that the Duchess of Sussex bullied staff members at the palace before royal exit.

AceShowbiz -Buckingham Palace representatives have reportedly called in outside lawyers to investigate allegations of bullying made against Meghan, Duchess of Sussex.

Royal officials previously announced they would be conducting an internal review into claims of mistreatment faced by staffmembers at the Duchess’ former London residence, Kensington Palace, where she lived with her husband Prince Harry prior to their move to the U.S. last year (20).

Now reports suggest lawyers at a third-party firm have been recruited to lead the inquiry, and neither Meghan nor Harry, who are currently expecting their second child, will be invited to participate, according to The Sunday Times newspaper.

The news emerges after palace representatives admitted they were “clearly very concerned” about accusations indicating Meghan had not been courteous to her royal staff – claims the Duchess has firmly denied.

In her own statement refuting the allegations, a spokesperson said Meghan was “saddened by this latest attack on her character, particularly as someone who has been the target of bullying herself and is deeply committed to supporting those who have experienced pain and trauma.”

The Duchess told Oprah Winfrey in a recent bombshell interview that there was concern within royal family about her son Archie’s skin tone before he was born. The Duke confirmed his wife’s claim.

The couple didn’t mention any names because, as the Duchess said, it would be “very damaging” to the firm.

Harry later clarified to Oprah off-camera that the person who voiced the concern was neither his grandmother, Queen Elizabeth II, nor his grandfather, Prince Philip.

In response, Buckingham Palace vowed to address the issues “privately” while Prince William insisted the family were not racist.