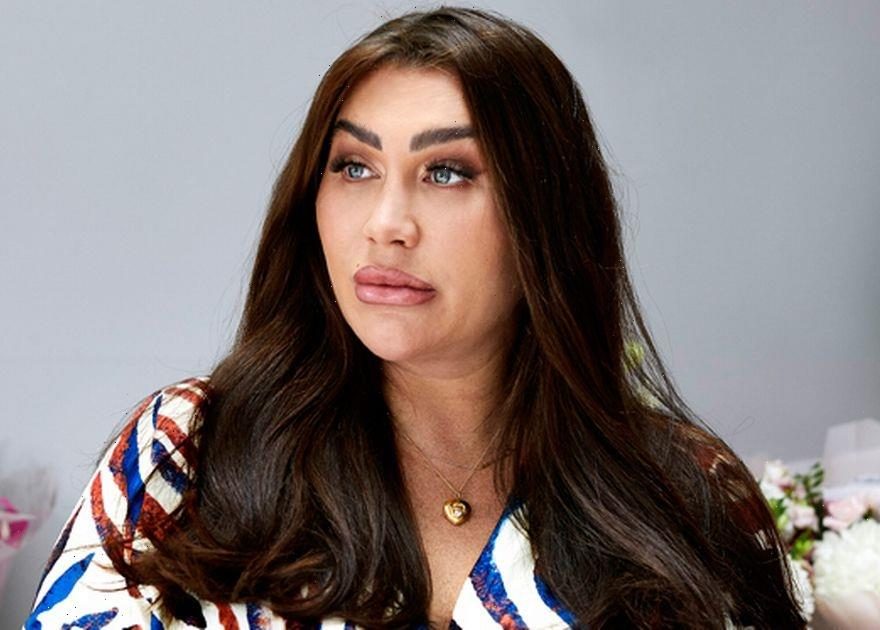 Lauren Goodger has decided to burn sage in a bid to cleanse her home of "all negativity" following a tough few months.

The 35 year old, who is mum to daughter Larose with Charles Drury, took to her Instagram stories to share a snap of a candle that had a light pink crystal inside. Next to it stood two other crystals alongside two sticks of sage.

"Clearing all negativity from my home today," she wrote over this alongside the hashtag 'sageburning'.

Lauren's mission to rid her home of negativity comes after she recently told her 854,000 followers that she's "broken" following the "horrendous time of pain" she has experienced over recent weeks. Alongside a snap of a cup of chilled coffee, the reality TV star penned a lengthy message which she started by thanking her followers.

"I just want to say thank you all for the support, I am broken. One day I'll write my second book and tell my story to all I've been through when I'm old.

"And hopefully it can be someone's survival guide," she wrote, referring to the release of her first book, Secrets of an Essex Girl, back in 2013.

Lauren went on to outline what she's been up to and explained how she's now "doing all the things" she couldn't do while she was pregnant,

She said: "I am strong and I will not stay down, I get back up and I keep going and what I've found is I'm doing all the things that I couldn't do while pregnant because I had a baby also as being pregnant and I struggled with 0 energy to do the things I use to do and love."

Lauren said her house is "spotless" and she has "0 washing" to do because she's been cleaning constantly, as it gives her focus and something to "keep on top of". "I'm up everyday the crack of dawn thinks to my lovely daughter," she joked. "But I get up come down stairs & start the day regardless of how much sleep I've had and lately is not much as I need but… I go out everyday do a job even if it's for myself or Larose."

Lauren concluded her message telling her fans: "I have goals in this horrendous time of pain I have made goals and this time next year how different life will be".

Days before Lorena's passing, Lauren's ex-boyfriend Jake McLean, who she dated on and off for five years, was killed in a horrific car crash in Turkey. Weeks later, Lauren was allegedly assaulted and taken to hospital hours after her daughter's funeral.

Speaking out on the "traumatic time" she's suffered, she wrote: "Just want to say thank you to everyone for all the love & support in this horrendous terrible whirlwind in my life the last few weeks! I do read your messages thank you.

"During this traumatic time I've lost but I've also gained some values in this awful heartbroken time … some new friends and become closer to my current ones & some family ..it really has shown me who is meant to be in my life and I love each and every one one of you thank you .. I only have a few and that's all I need and it's taught me some life long lessons however hard it's been."