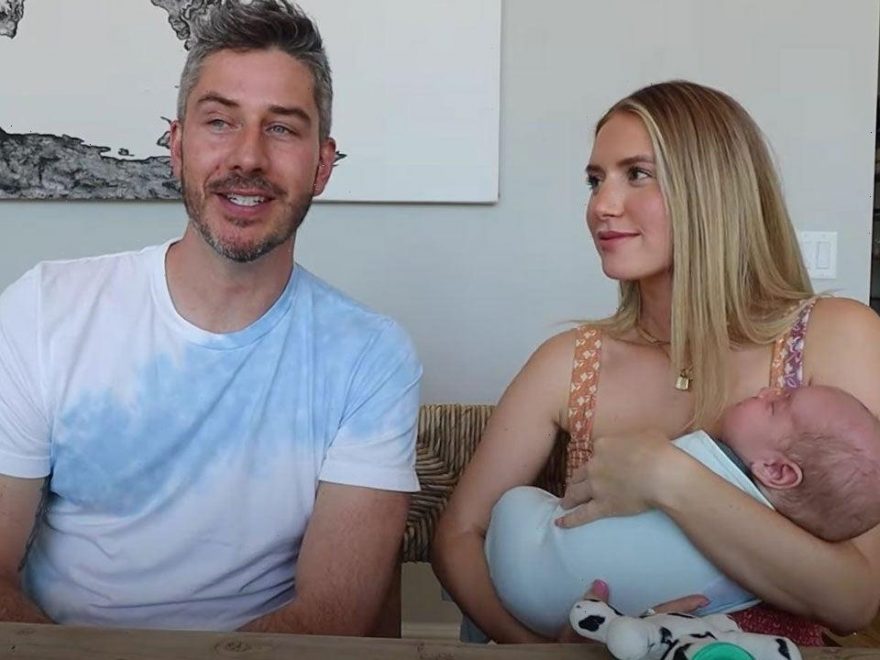 Oh, the joys of parenting! Lauren Burnham and Arie Luyendyk Jr. are opening up about their unexpected new sleeping arrangements after welcoming twins.

The couple recently opened up in a YouTube video about how they’ve been trying to get rest since Burnham gave birth to twins Senna and Lux on June 11 — and why they haven’t been able to get that rest in the same room.

“There are some nights where it is complete chaos,” Luyendyk Jr. explained in the video, revealing that the newborns’ sleep habits and various needs have led to staggered sleeping periods and very little rest for the pair — who are also parents to 2-year-old daughter Alessi.

However, to try and get some modicum of normality in a way that’s fair, Luyendyk Jr. explained that they’ve been switching off spending the night in the nursery with the twins while the other gets some actual sleep.

According to the beleaguered dad, the arrangement is “working out pretty good.”

In fact, the couple said that sharing the load and making sure the challenges are shared and tackled equally has been a lifesaver since welcoming their twins.

“We do a good job balancing out,” Burnham added. “We can’t both break down at the same time. One of us has to man up … [and] stop complaining.”

Their parenting journey has been tough for several reasons, apart from sleep deprivation. In July, Burnham was hospitalized after suffering complications from mastitis, an infection of the breast tissue which most commonly affects women who are breastfeeding.

The news of Burnham’s postpartum health complications came just a little over a month after the proud parents brought Senna home after their daughter was forced to stay behind in the hospital due to breathing issues. Their son, Lux, was able to come home shortly after his birth.

For more one the adoring family, check out the video below.