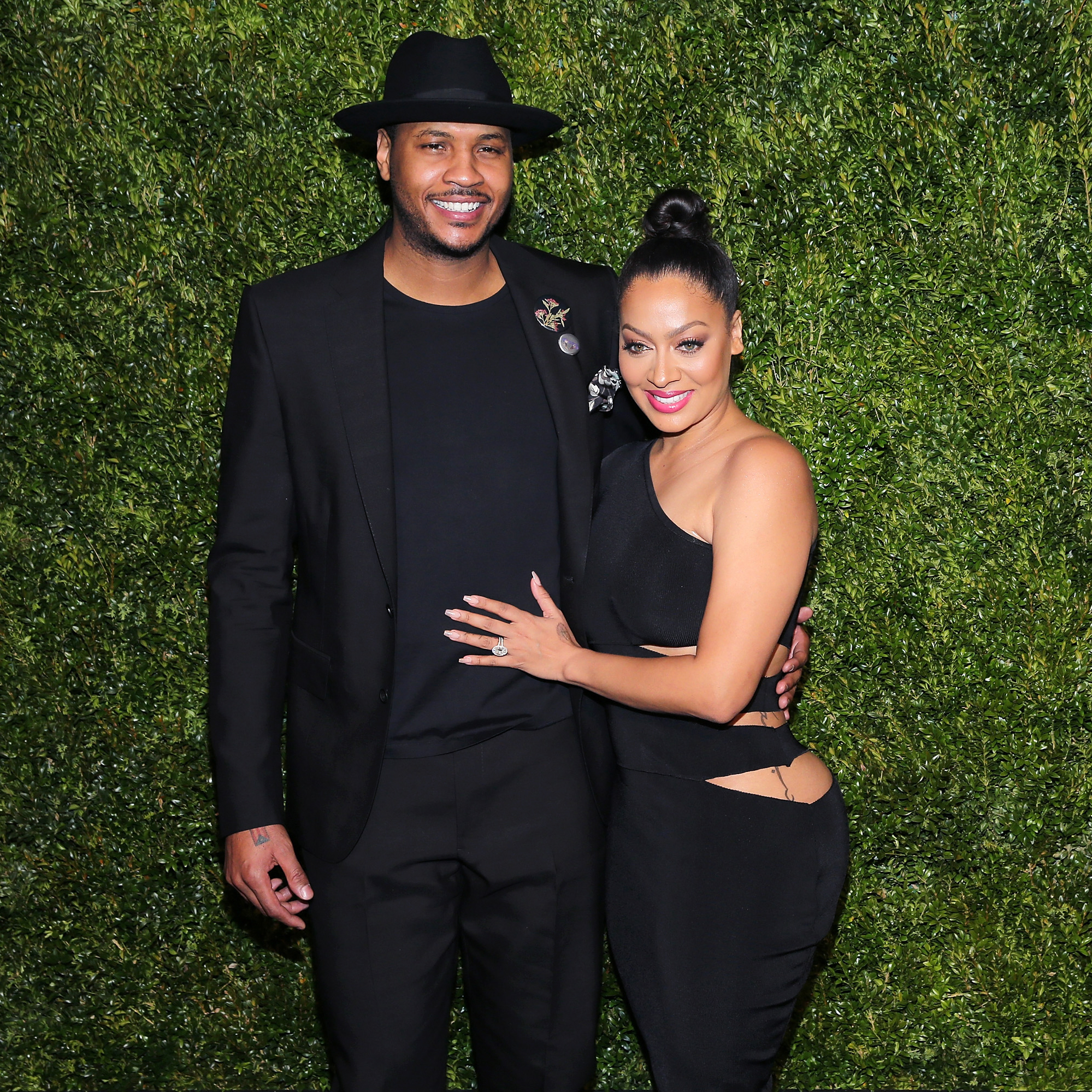 Real talk! Months after reconciling with husband Carmelo Anthony, La La Anthony opened up to Us Weekly about the challenges of matrimony.

“You know, marriage is hard,” the 39-year-old exclusively told Us at the taping of VH1 Dear Mama: A Love Letter to Mom at Los Angeles’ Ace Hotel on Thursday, May 2. “I tell everybody that, and it’s one day at a time, and that’s what we’re doing. Just trying to take it one day at a time.”

La La and Carmelo have been married since July 2010 but split in April 2017. The couple stepped out together on multiple occasions in fall 2018, though, and sources confirmed to Us in December that they were giving their relationship another shot.

“La La and Carmelo have recently reconciled and they truly still love one another,” an insider close to La La said at the time. “It’s so obvious when they’re together.”

The insider also revealed that the couple’s 12-year-old son, Kiyan, was a factor in their decision to get back together. “They also both want what’s best for their son and are committed to being a family,” the insider said.

That same month, La La sparked pregnancy rumors, but another source close to the former MTV veejay told Us at the time that she and Carmelo are not expecting a second child. And at Thursday’s event, La La told Us there are “probably” no more kids in their future.

In keeping with the theme of Thursday’s event, the Star actress revealed her Mother’s Day plans to Us. “[Staying] home, watching TV, having breakfast in bed is always exciting because you are constantly on the go, so to just shut down for a day is always a treat.”

“[Kiyan] is my best friend,” she added. “He’s there for me through everything. I learn from him. We learn from each other. And I’m just honored to be his mom. He’s 12 years old. He’s turning into a great student, great athlete, great person, and that means a lot to me.”

With reporting by Christina Rath