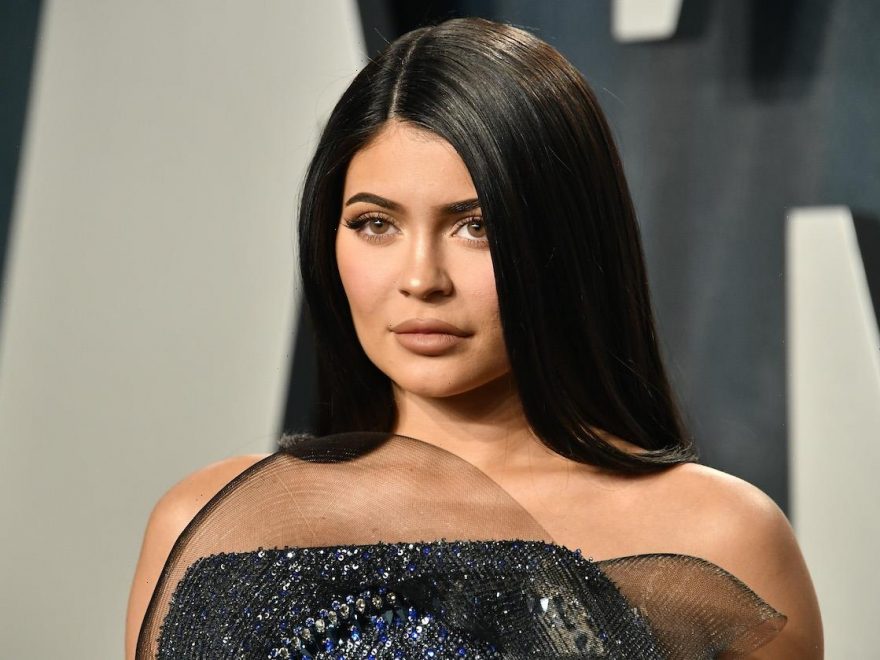 The Kardashian-Jenner family has dominated pop culture discourse for ages. Their every move seems to be recorded, produced, and widely commentated on — and in this era, with an intense focus on Kylie Jenner. 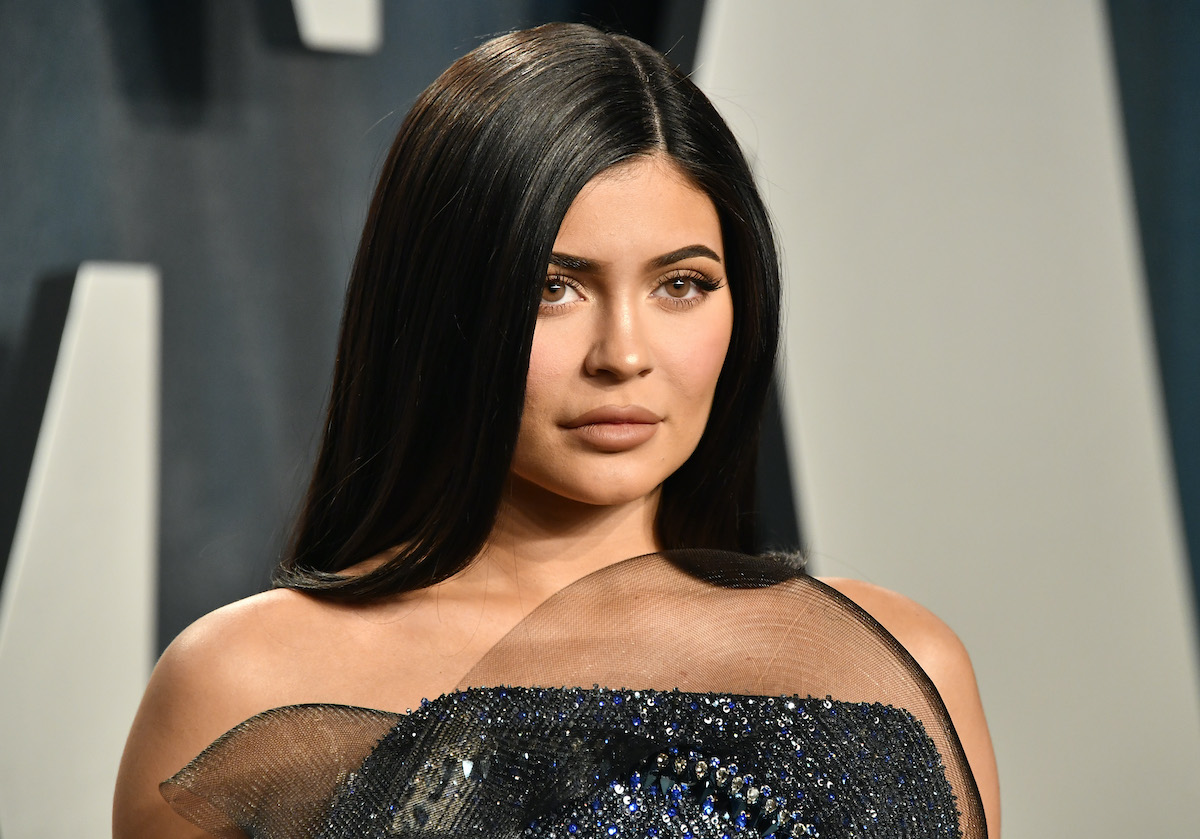 Keeping Up With the Kardashians watchers never run out of things to talk about, and lately, they’ve been roasting one member of the Kardashian-Jenner clan for something she said in a 2018 interview.

Keeping Up With the Kardashians fans roasted Kylie Jenner on Reddit

Back in 2018, Jenner and Travis Scott participated in a GQ profile and KUWTK fans on Reddit dug up the interview — and fans couldn’t help but roast Jenner.

On the show’s Reddit page, a fan took a screencap of a quote from the GQ piece, calling it “iconic.” Jenner replied to a question about her family with the malapropism, “I beat to my own drum.” Of course, the phrase is “I march to the beat of my own drum,” but Redditors weren’t keen on letting that go.

“She’s one of the kids George W. Bush left behind,” one deadpanned. “Kylie speaks like a damn 12-year-old,” another pointed out. One poster flashed a little empathy, pointing out that “No one told her how that goes, lol!” 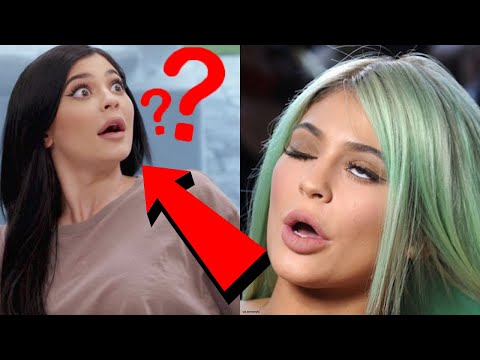 This was far from the first time a Kardashian-Jenner was roasted for their intelligence in the KUWTK online community. Reddit threads questioning the famous family’s mental faculties are recurring. Most save their strongest insults for Khloé Kardashian, with comments like “Khloé misuses words the most often.”

Jenner’s popularity, as well as her penchant for misusing common phrases, makes her a top target. Fans previously jumped all over her for a silly Instagram caption. There was also the unforgettable time Jenner mistook a pig for a chicken. 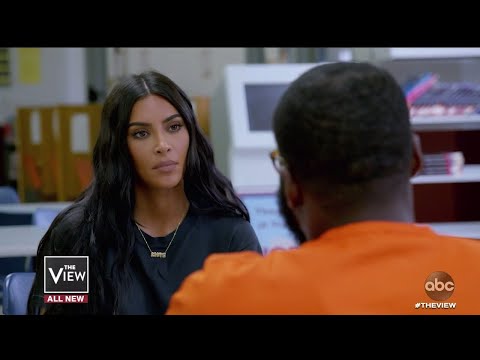 Some fairness is in order, no matter how obviously goofy some of the comments from the Kardashian-Jenner family are. While few members of the clan went on to higher education, most of them have found great success outside of their reality show. Ironically, it’s two of the less-talked-about in the family, Rob and Kourtney Kardashian, who have the most formal education of the bunch.

Higher education is but one path to success, however. Starting with Kris Jenner, the family matriarch most responsible for the existence of KUWTK and their subsequent fame, these are people clearly more capable of navigating pop culture and business than most. Kylie took the platform she was given and ran off with it, building a cosmetics empire.

Business Insider reports that her status as a billionaire may be exaggerated, but from most people’s perspective, that’s really splitting hairs. Even by their summation, she has around $900 million to her name.

Kim Kardashian West deserves a shout-out for choosing to follow in her father’s footsteps and study law. She’s cashing in her celebrity clout and her legal knowledge in a great way: working hard to get prison inmates with overly-punitive sentences out of incarceration. KUWTK is fun to watch, but the definition of breezy, mostly meaningless television, but the family has more to them than the base desire to be famous.