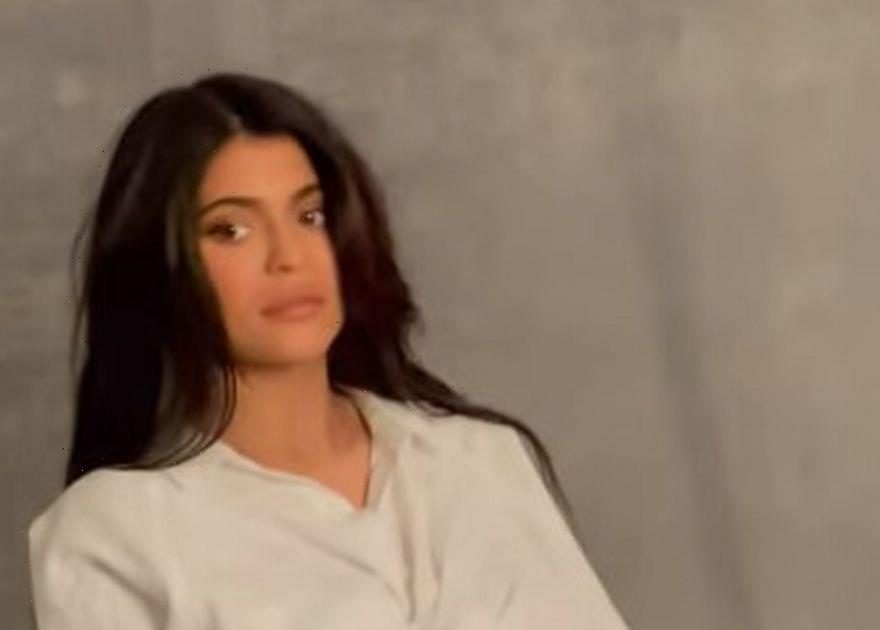 The make-up mogul, who was treated with her home with white flowers by beau Travis Scott to mark the special occasion in the US, shared a short clip from her second pregnancy.

The montage charted everything from Kylie's her baby scan to her showing off her bare bump in a series of stunning maternity photoshoots, where she was also joined by her adorable four year old daughter Stormi.

The 24 year old, who gave birth for the second time in February, ended the clip with her sweetly holding her newborn son's little hand.

"Every day should be Mother's Day, thank you God for my two beautiful blessings," the reality star captioned the video.

Kylie and Travis named their son Wolfe upon his birth. However, they later revealed they had changed the baby's name because it "didn't feel like him".

They are yet to reveal their son's new moniker.

Meanwhile, Kylie was treated to a lovely Mother's Day by Travis and was sure to document it on her Instagram Stories.

This comes after the loved-up pair sparked speculation they were engaged following photos of them embracing on the beach.

The pictures came as a pleasant surprise to fans as the couple rarely showcase their relationship publicly, and many were led to think that the romantic duo might be getting hitched.

Kylie and Travis have been dating since 2017.

The couple were first thought to be married a year after their daughter Stormi was born as Kylie referenced Travis as her "hubby" in 2018, while he, in turn, called the beauty mogul his "wife".

It was speculated that the pair were engaged again in 2019 when Kylie was seen with a huge diamond ring.

After splitting later that year, the couple reunited in 2021 before their second child was born and have since remained "stronger than ever" according to an insider.

"Kylie and Travis have always wanted to give Stormi a sibling and having another child was always part of their plan," they told Entertainment Tonight last August.

"Kylie absolutely loves being a mom and is so excited to be a new mom again. Kylie and Travis are in a great place and really committed to being the best parents possible."

For all the latest showbiz stories, sign up for OK! 's daily newsletter here.