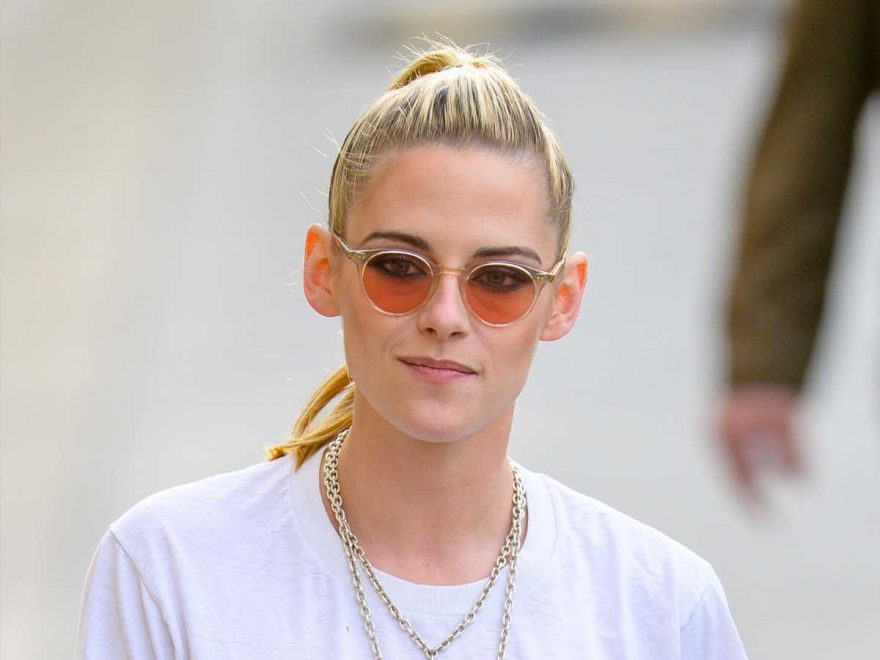 Kristen Stewart is well-known these days for her habit of taking on unconventional, challenging roles. She started her career as a child actor, getting cast in a variety of action-adventure films, including the fantasy movie Zathura: A Space Adventure. Although Zathura featured a star-studded cast, including Josh Hutcherson and Dax Shepard, Stewart didn’t have a great time making the movie. As she revealed in a recent episode of Shepard’s “Armchair Expert” podcast, filming the practical effects was particularly difficult for her, leading to an incident that she described as “traumatizing.” 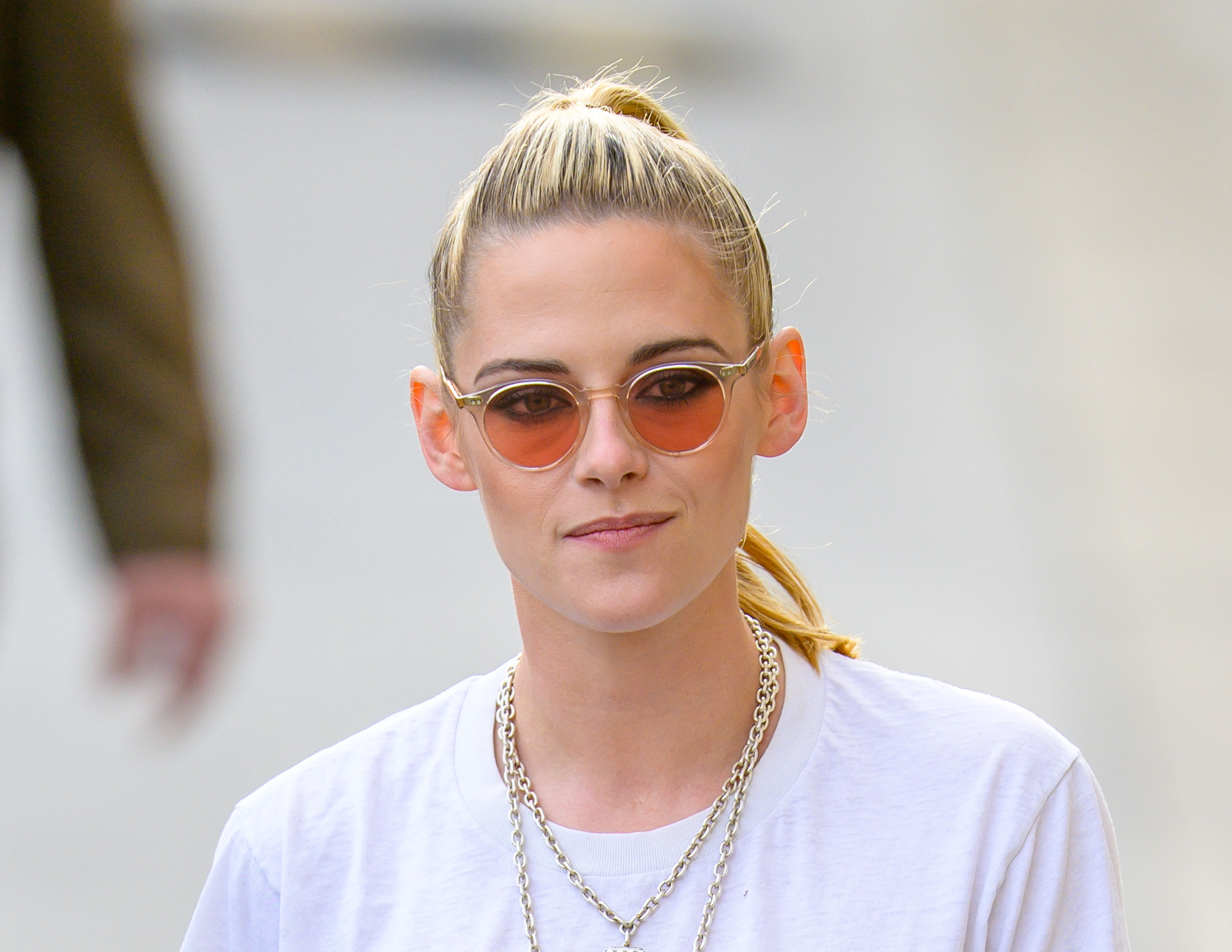 How old was Kristen Stewart when she was cast in ‘Zathura: A Space Adventure’?

Stewart was born in 1990. Born and raised in LA, Stewart entered the movie business when she was only eight years old. By the time she was a teenager, she was a show business veteran, having appeared in movies like The Safety of Objects, Panic Room, and Cold Creek Manor. Stewart received accolades from critics for her intense performances and mature onscreen demeanor.

‘Zathura: A Space Adventure’ was filmed using a lot of practical effects

Zathura: A Space Adventure tells the story of two young brothers who find a board game in the basement of their home. When they play the game, they find themselves transported into outer space—and with the help of their older sister, played by Stewart, and an astronaut, played by Dax Shepard, who was then at the early stages of his career, they must somehow find a way to return home. According to IMDb, director Favreau wanted to utilize a lot of practical special effects for the film, preferring the way that they looked on screen as compared to CGI.

The alien creatures in the film were built using a hybrid of live and digital effects, including utilizing full-scale puppets as well as performers in suits. Shane Mahan, a special effects artist who worked on the film, recalled Favreau telling him, “Look, I’m a fan of effects movies; but I don’t like the way digital stuff looks. It always looks artificial to me, and it takes me out of the film, no matter how good it is. So I want to make this film as much in-camera and real as I can.”

While this led to a unique look for the film, it caused some trouble for young Stewart, who recently opened up to her former co-star about the process of having a full-body cast made for the movie.

What did Kristen Stewart say about being ‘traumatized’ on the set of ‘Zathura’?

In a January episode of Shepard’s “Armchair Expert” podcast, Stewart talked about the experience of having a full-body cast made for her character – and how being fitted for the cast was terrifying. “They made a frozen me, physically, and threw her down the stairs. That would’ve been digital … Have you ever been live cast? … It was the worst experience of my life. I’m literally traumatized. It’s like being born and maybe you don’t live through it.”

Shepard noted that when he sat through the same thing, showrunners allowed him to have two straws in his nose so that he could breathe through the plaster. Stewart replied, telling Shepard “They told me that they couldn’t put straws in my nose because it was gonna change the shape of it. So there was just one person who was responsible for clearing all of the goopy stuff and all of the plaster away from the tiny little air holes that you have for your nose.”

Stewart told Shepard that the experience had a profound effect on her, noting “I am already claustrophobic and a freak, and I was little. I’ve harnessed a lot of calming, practical approaches to living that I did not have then. And I was beside myself. It was horrible. I was freaking out. The white knuckle was real. It was awful. I would never do it again.”